Sainsbury’s in Egypt, Wal-Mart in Germany, Best Buy in the UK and Marks & Spencer in mainland Europe. The examples are endless and tell the cautionary tale that overseas expansion for major companies is not always a success. As well as the launch of its Fresh & Easy brand in the United States, one of the most famous examples is Tesco’s expansion in China, where it made its debut into what is now the world’s second-largest economy in 2004 under its eponymous brand.

However, Tesco failed to make any significant headway in enticing Chinese shoppers through its doors, only managing to capture a very small slice of China’s grocery market, causing it to report years of losses from the operation.

Even an attempt to localise its stores in China by selling live toads and turtles in Shanghai failed to drive sales significantly higher, and it eventually decided to ditch its solo strategy and team up with a major local player.

In 2013, it announced that it was pulling its solo brand out of China and would merge its 131 stores on the mainland with the 2,986 outlets of China Resources Enterprise (CRE) under the Vanguard brand, leaving Tesco with a 20 per cent stake.

At the time, Frank Lai, chairman of CRE, said the deal would allow the group to gain access to Tesco’s retail expertise, while his side had relationships with the government and knowledge of the local market.

Kunal Kothari, an equity analyst at Old Mutual Global Investors, believes one of the main factors behind Tesco’s failure in China is that it launched relatively late in 2004, behind rivals such as Wal-Mart, which were able to use their first mover advantage to pick better and lower-cost store locations.

According to Mr Kothari, Tesco was also mistaken in its belief that it could win over the Chinese consumer with its Clubcard, which had proved to be extremely popular in the UK.

“Tesco attempted to replicate its tried-and-tested UK hypermarket model by rolling out massive stores very quickly and hoped that Clubcard would prove to be a competitive advantage again as it had been in the UK,” he says.

“This was not the case as Chinese consumers prefer to shop around and often carry multiple store cards. This misunderstanding of the market doomed the economics of these large stores from the outset.”

Research carried out by Warwick Business School in an Asian market with similar demographics and purchasing power to that of China’s large cities, found that consumers were ill-suited to the Clubcard approach, which Tesco described as its “secret weapon” in its bid to conquer the country.

Almost all consumers participated in at least one loyalty programme and 63 per cent of loyalty participants had cards from four or more retailers, according to the research.

They believed larger choices gave them more power of control, more motivation to make decisions, more chances to have programmes which suited their needs and a more satisfying shopping experience. 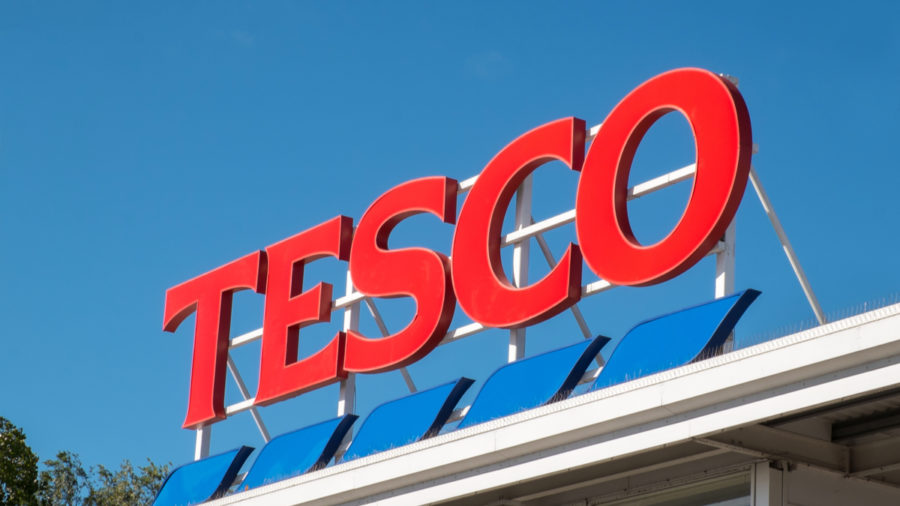 “It was up against strong competition from well-known local brands in the best locations, with established relationships with suppliers and a thorough understanding of the Chinese consumer’s buying habits, as well as a rapid take-up by consumers of online shopping,” she says.

As for the joint venture that was announced back in 2013, it has taken its toll on state-controlled CRE. It reported an underlying net loss of $102 million last year, prompting analysts to speculate it could be several years until the joint venture bears fruit.

The painful lesson UK retailers have learnt is that China is large, complicated and a very capital-intensive market to crack

This was its first annual loss in about 20 years and CRE has itself cautioned it may take three to five years to turn the business around. Some of Tesco’s 131 supermarkets may be shut down in the process.

On whether Tesco will have another stab at China again on its own, Mr Kothari does not believe it would consider re-entering the Chinese market on its own at the current stage of its recovery, but said there are valuable lessons here for other retailers considering attempting to crack China.

“The painful lesson UK retailers have learnt is that China is large, complicated and a very capital-intensive market to crack. You can’t just execute a text-book store rollout story in a market of 1.3 billion and direct it from the UK,” he says. “Local knowledge is key, therefore partnering with strong local players and suppliers is the best route to success.”