Encouraging changes in behaviour is notoriously difficult, even when the stakes are so high that failure poses a threat to the very future of the human race.

Social messages unfortunately often fall on deaf ears and, at a time when US President Donald Trump is tearing up climate change agreements, there has never been a more critical moment for effective messaging.

Language can play a vital role in framing an issue that will appeal to the human psyche, whether it concerns saving the world or something as mundane as paying council tax.

One key factor is making the message relatable. Rory Sutherland, founder of behavioural interventions agency Ogilvy Change, believes the failure of a lot of environmental campaigns is down to the “bystander affect”. 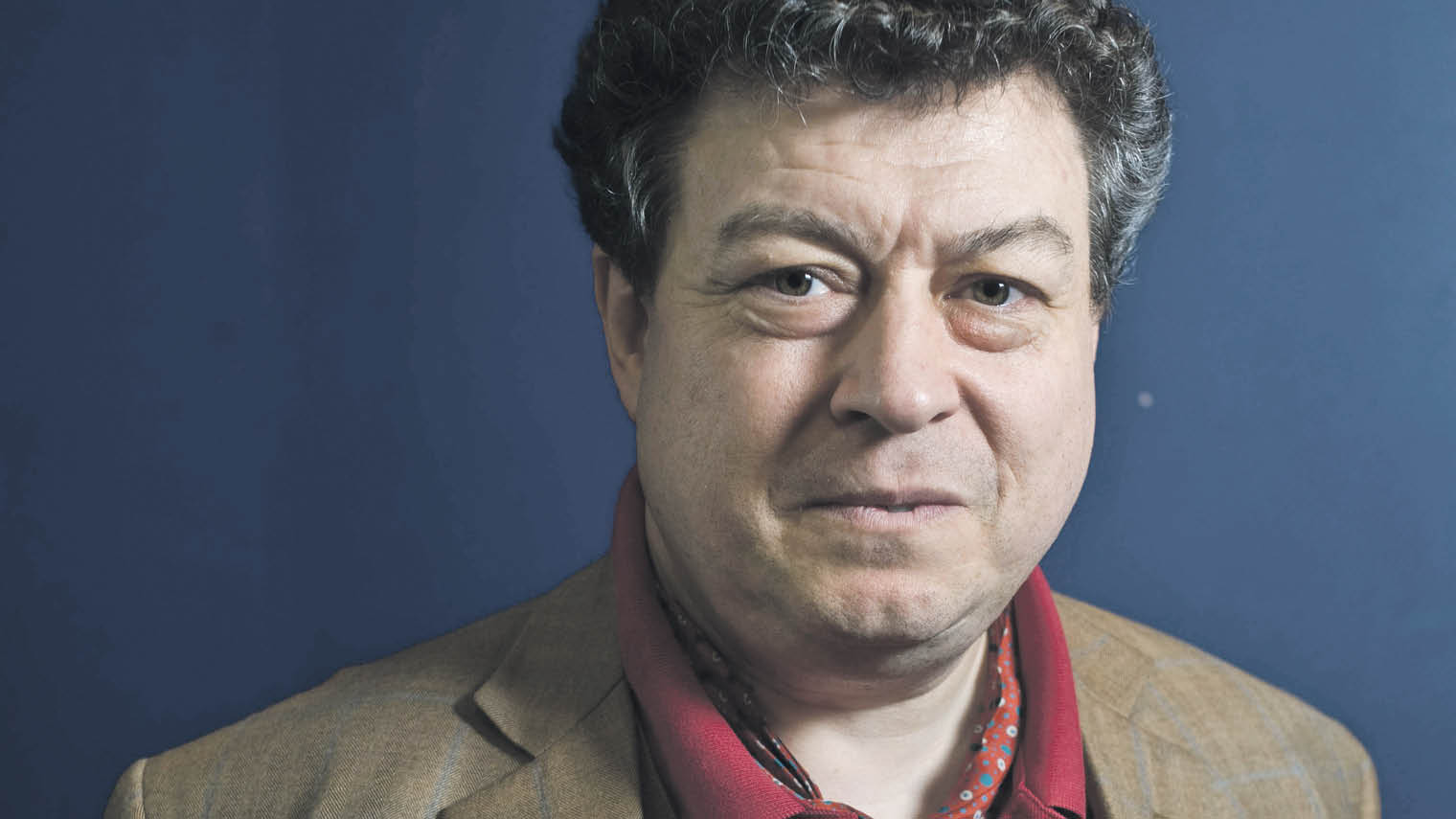 To illustrate his point he says the best thing a doctor can tell you is “there is a lot of it about” and the worst thing to be told is “this is an extraordinary condition and I’ve never seen anything like it”.

Anders Gundersen, chief executive of environmental consultancy Sensonomic, is currently trying to warn shareholders in companies that buy cocoa of an impending shortage.

He says the challenge is to overcome the “cognitive, geographic and topical dissonance” the subject can engender.

“The best way is not to scare people, but make it relevant to their day-to-day life to make them change their ways,” explains Mr Gundersen. “It usually resonates if I say there’s a great chance that if you do not pay more for your chocolate [to increase the wages of cocoa farmers] then you won’t have chocolate at all in ten years.” 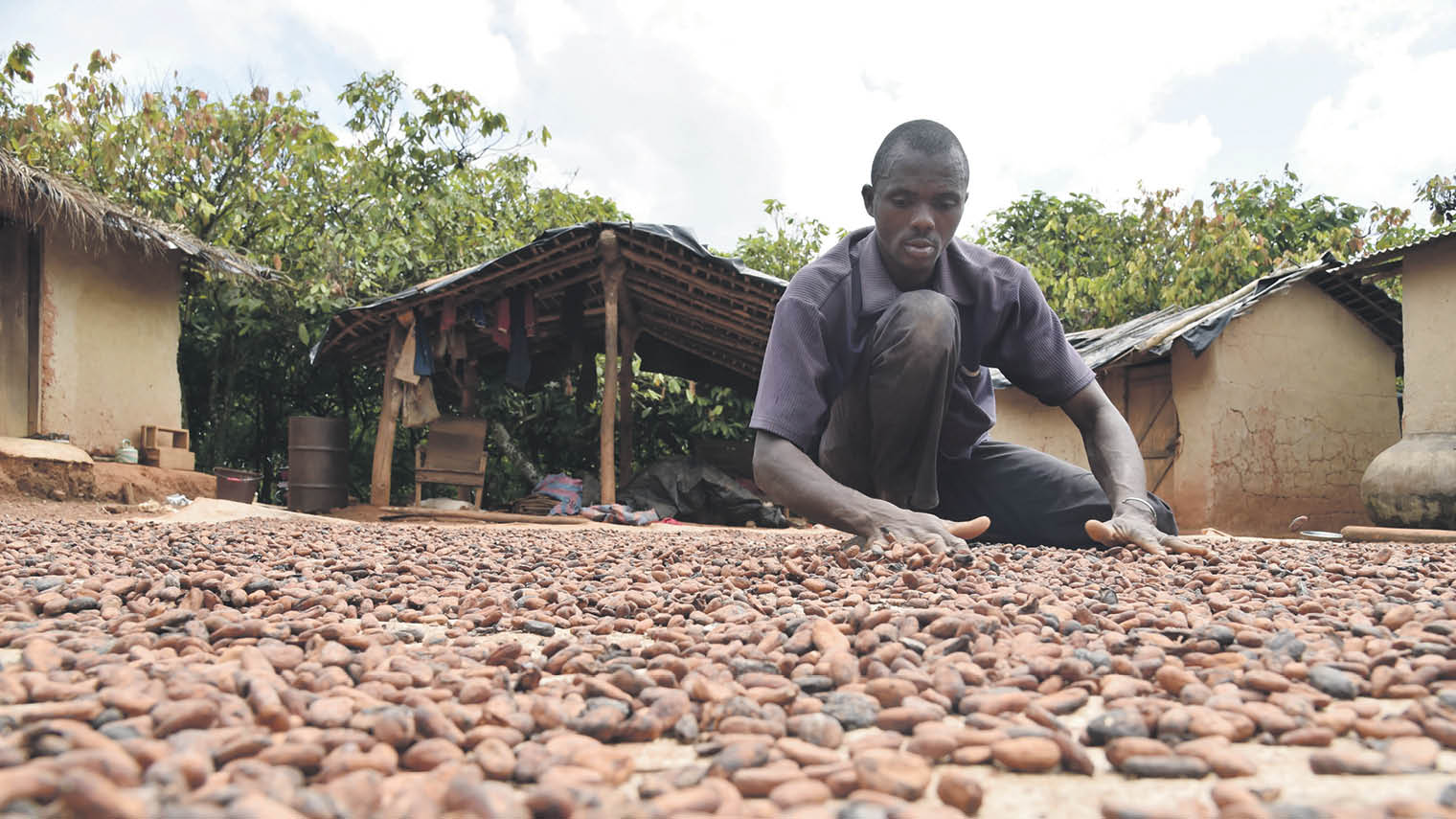 Using the language of persuasion is key to convincing chocolate buyers of the impact of the impending cocoa shortage, says Anders Gundersen of Sensonomic

Using the language of persuasion is only one component of affecting behavioural change. It is also necessary to appeal to the irrational element of human nature.

Ivo Vlaev, a professor of behavioural economics at Warwick Business School, drew up the Mindspace framework on nudge theory for the Cabinet Office to help appeal to the fallible side of the human brain.

Professor Vlaev argues that education about issues can only go so far. “Smokers overestimate the risk of cancer, but they still don’t stop smoking,” he says. “Education is not enough. By using persuasion and changing beliefs you can change intentions and desires to change, but only a few of those people actually change their behaviour.

“What you can do to bridge the gap is use nudge theory or behavioural economics in addition to reflective education, information and incentives.”

Mindspace is an acronym for what are believed to be the most influential ways of influencing behaviour. The letters stand for messenger, incentives, norms, defaults, salience, priming, affect, commitments and ego. These can be used in very simple ways to change behaviour at little cost.

Croydon Council has appealed to the ego by sending those ignoring letters asking them to pay their council tax a text message that makes them aware their non-payment is a deliberate ploy.

The message reads: “Previously we treated your lack of response as an oversight. Now if you do not call this number we will treat this as an active choice.”

Professor Vlaev says this works because once people have been told this “they can’t fool themselves any more that they are a nice person”.

Such Mindspace techniques have also been used by corporations ranging from McDonald’s to Capital One.

McDonald’s has cut down sugar intake at its branches in England by changing its self-service kiosks to display reduced sugar drinks first to pander to salience. Capital One has used priming to increase repayments on credit card debt above the minimum by implanting figures in people’s minds, through suggesting repayments of £15 or £25 in mailouts.

In a business world increasingly obsessed by purpose, behavioural change can still be effective even when it lacks authenticity. The classic example is airline websites claiming there are only a limited amount of seats remaining at a certain price.

“I know they are trying to exploit my scarcity bias, but it still works. I still book the flights,” says Mr Sutherland. “You can see why scarcity bias in evolutionary terms is a naturally baked-in human instinct.”

However, businesses acting authentically can help reinforce their messages rather than simply pay lip service to a corporate social responsibility (CSR) agenda.

Mr Sutherland cites Unilever as an example of a company that is truly dedicated to its CSR stance because he believes the impetus comes right from the top, from chief executive Paul Polman.

“In certain cases having an opinion is an appropriate thing to do and it is also a distinguishing thing, which may be the most important thing,” says Mr Sutherland

The explosion of data and information in the internet era has increased transparency to the extent where consumers know the impact of their actions.

“In our lifetime we will have a real choice about whether we want to hurt or help someone with our consumption,” says Mr Gunderson. And ultimately the decision to choose good over evil or vice versa could come down to irrationality.

Mr Sutherland warns too much store can be placed on neo-classical economics, which relates an individual’s rationality to their ability to maximise utility or profit. “Neoclassical economics has a very narrow view of human motivation, and is disproportionately influential in government and business decision-making,” he concludes.