It takes clever companies to work out how technology can change a sector - it's often not obvious until someone releases a product. Raconteur charts ten of the top breakthroughs in the internet of things so far 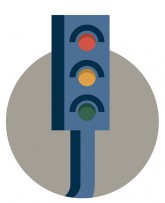 The Highways Agency measures traffic flow on Britain’s roads by tapping into drivers’ phone GPS. Millions of vehicles provide reports to create a traffic overview accurate to within seconds. If traffic stalls, the agency instantly knows there’s a problem. Snow clearance vehicles are sent to problem spots identified this way. The service, supplied by Inrix, is used by delivery firms to send packages via the quickest route, saving money and time. Relying on traffic updates on the radio now seems positively prehistoric. 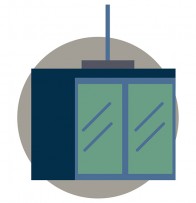 ThyssenKrupp Elevators runs 1.1 million lifts worldwide, including 73 in New York’s One World Trade Center building alone. The big issue is reliability. ThyssenKrupp need to fix the lifts when they cover a certain distance. So it worked with Microsoft and CGI to create an IoT monitoring system for each lift shaft. Technicians now use real-time data to determine repair needs, examine diagnostics and move elevators, using an app. In case of malfunction, an error message is transmitted automatically, cutting repair time. 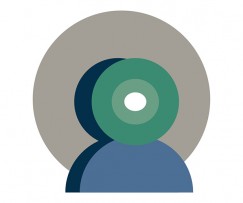 Oxfordshire-based Manything has an app which turns any Apple device into a live streaming home-security camera. Use an old iPhone or iPad to watch for burglars. The app includes motion detection, which will send an alert message to your personal phone. You can then watch the video and see what is happening. A woman in Arizona has already nailed a thief using Manything by supplying footage to the police.

4. Caring for your dog 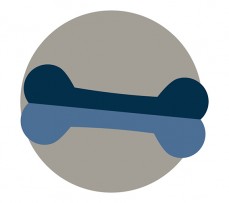 Dog owners can go a little bonkers over their four-legged darlings. Device maker Whistle is hoping to tap into the market with a GPS monitor and an activity monitor. The latter is a lightweight device which attaches to the dog’s collar and works like a Fitbit device, measuring activity, location and sleeping patterns. Compare trends to other dogs. Know whether you are overstretching the poor mutt. Laugh – but dog accessories are a multi-billion-dollar industry. 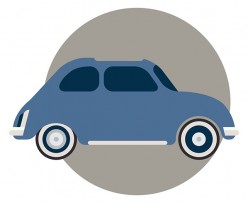 A report by McKinsey says a “dramatic increase in vehicle connectivity” will boost the market for connectivity components from €30 billion to €170 billion by 2020. The study reveals 13 per cent of consumers would refuse to buy a car without internet connectivity and half of consumers demand the internet when making a purchase. From diagnostics to entertainment, even theft-tracking, IoT is now becoming a mainstream automotive feature. 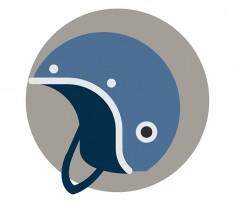 YouTube is full of stunning videos of extreme sportspeople landing triple somersaults on their BMXs. Trouble is less talented folk are keen to try too. The Shockbox device measures just what damage they’re doing to their grey matter when they face-plant. The sensor attaches to a helmet and gauges G-force. Concussions can be identified. Shockbox is being targeted at American football and ice hockey players, who routinely take big impacts to the head. 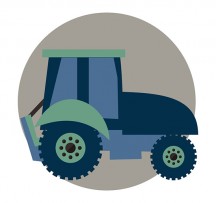 IoT is the secret to helping farmers increase production by 70 per cent to 2050, when the world population will be near 10 billion. That’s according to a report by Beecham Research. IoT will be used for crop-yield management, livestock-monitoring and tracking activity across farms. IoT devices are already in animals, tracking health – hence the “internet of pigs” moniker. 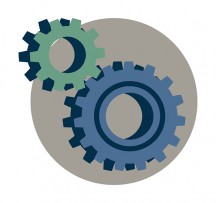 Aggregate Industries has upgraded its bitumen tanks at 40 asphalt plants across the UK with IoT devices made by Open Energi. The tanks now adjust their electricity consumption in response to fluctuations on the grid. The company reports: “The project is expected to reduce UK CO2 emissions by almost 50,000 tonnes over the next five years, equivalent to 390,000 individual journeys from London to Paris by plane. Embracing this innovative technology has also helped Aggregate Industries to identify significant energy savings in the region of 350,000kWh per year.” 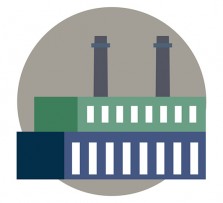 Blue Maestro’s Pacif-i baby dummy monitors temperature, reporting back to an app. Ill babies’ health can be tracked, with medicine times entered. The dummy includes a buzzer which will sound on request, should the device got lost down the back of the sofa. A little more mainstream is the Bleep Bleeps range of baby cameras and screaming monitors. The Mimo baby kimono tracks sleep, body position and temperature. 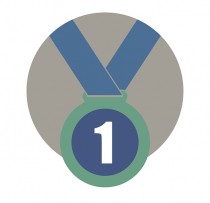 Wearable tech is helping everyone from couch potatoes looking to crack their first 6k, to Olympic contenders preparing for the Rio Games next year. Jo Pavey, European 10,000m champion, uses SMS BioSport heart-rate earphones combined with the Runkeeper app. The wireless earphones mean the user can forgo the usual chest strap, and the app compiles speed and route data via GPS, then reports back to a web-accessible analytics interface.