Rather like artificial intelligence or AI, our understanding of the term “automation” is currently enjoying a very important renaissance. Our notion of AI has moved on from talking computers in the movies into what is a new reality where data analytics has empowered our computers with the ability to not only speak, but also emulate human reasoning and learning.

Similarly, where automation once meant imaginary robots and fanciful bionics, we now live in a world with very real robots, millions of automated devices and a new appreciation of what automated intelligence, and indeed intelligent automation, actually means.

To be clear, the automation renaissance is happening at two levels. At the lower substrate level, software engineering architectures are being remodelled and reprogrammed to benefit from automation controls designed to make them run more efficiently.

We can now use best practice templates and software automation controls to build applications more efficiently. What works in one use case and for the type of data in one particular data workload often works, with a little custom tuning, in other similar software environments. We can now define these crossover points and automate software development.

At the higher operational level, driven by these lower tiers of automation efficiency in software, automation also has a profound effect. Today we can see organisational workflows are being automated, data processing jobs being automated, our ingestion of data coming from the internet of things (IoT) being automated and, perhaps above all these things, physical corporate decision-making being automated. 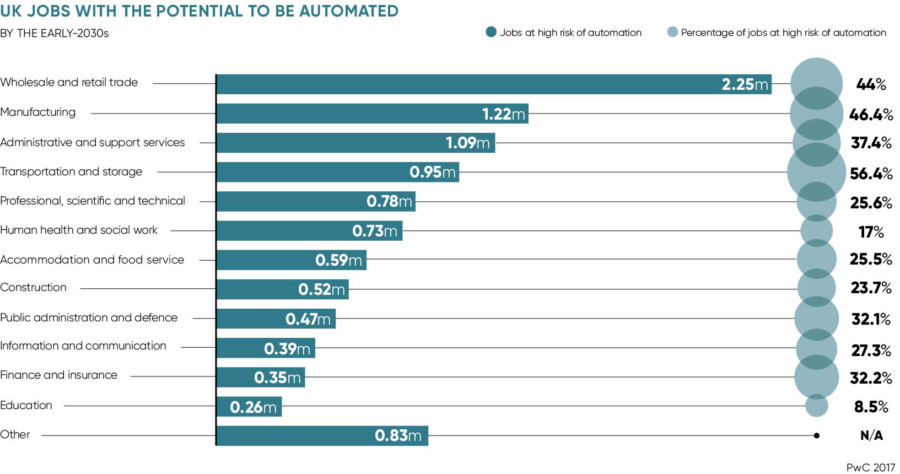 This is the new automation layer of business and robots can work with it naturally as the digital native citizens they are. The question is can we humans with our business models also embrace automation at this native level?

“If a business failed to adopt the assembly line as a faster, more innovative way to deliver their product, it died. The competition simply outpaced them. This holds true today with software development. If developers are doing the manual labour of working and reworking their configuration management, their testing and so on, then they will be passed by others who do successfully start automating these processes,” says Mr Rose.

The penetration of automation in all its forms inevitably brings us to an identifiable point of failure for every industry on the planet. The retail firm that fails to automate customer records, at the software level, will ultimately fail. The same retail firm that fails to automate its product labelling system, at the robotic hardware level, will also ultimately fail. But retail is not special. Automation impacts every industry vertical.

Through advances in automation, we are not necessarily being offered a chance to work less, but to do different work

Oded Karev, head of advanced process automation at data tech developer NICE, argues that process automation enables organisations to meet their service level agreements 100 per cent of the time. “Failing to automate in the contact centre or the back-office space means longer customer waiting time for resolution and compromised accuracy. The engaged, knowledgeable customer of today expects automation excellence from all product and service providers.”

Shoeb Javed, chief technology officer at automated business process testing company Worksoft, insists that advances in intelligent automation software have led to what he calls a democratisation of robotic process automation or RPA.

“In the workplace today ‘disposable automation’ can be constructed for tasks that are tedious and manual. For repetitive tasks, RPA delivers new levels of scale where thousands, even millions of actions are performed on a daily or hourly basis. RPA is now an essential ‘co-worker’ in the digital age,” says Mr Javed.

It’s important to emphasise that automation does not seek to replace humans in the workplace, but it will change the type of work we are able to concentrate upon. Through advances in automation, we are not necessarily being offered a chance to work less, but to do different work.

The technology, business and human opportunity offered by automation is argued to be a generational shift. It is nothing less than a kind of liberation in the workplace and its impact will be felt correspondingly in our home lives. Where repeatable work tasks are associated with monotonous drudgery, that same repeatability makes these tasks perfect candidates for automation.

“Highly automated organisations are six times more likely to experience annual revenue growth of 15 per cent versus companies with low automation,” says Chris Pope, vice president of strategy at ServiceNow. “Yet some people are sceptical about automating business areas that are traditionally associated with human interaction, such as human resources (HR) or customer service.

“Yet, at the same time, it is areas like HR and customer interaction that would benefit the most from intelligent automation. Only around a third of HR processes are currently automated and it’s the business area that is in most need of an automation boost.”

Advocates and evangelists in this space continually tell us that we can use automation to start designing, creating and building rather than just doing, doing and yet more doing. But do we know where to start automating? Don’t worry, there’s automation analysis for that too. 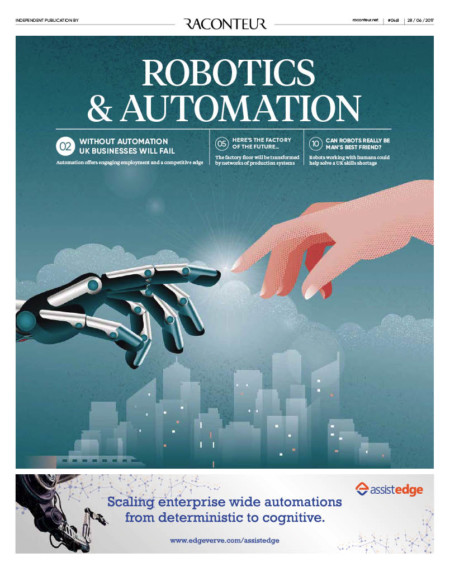