Lastminute.com co-founder and Twitter board member Baroness Lane Fox calls for change in the tech sector and says its number-one goal should be to create a better world 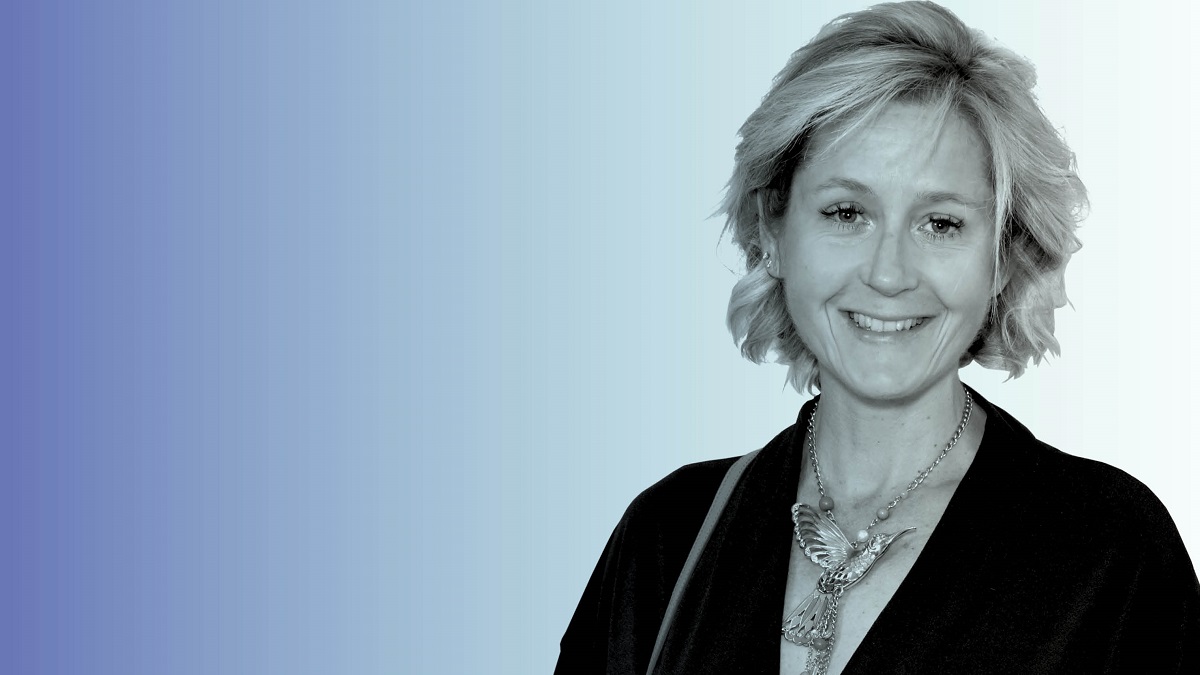 If there’s one person who knows a thing or two about accelerating startups it’s Martha Lane Fox, co-founder of Lastminute.com. She was catapulted to fame in the dotcom boom and, even though 21 years have passed, this self-confessed dotcom dinosaur is still passionate about technology, now with a new mantra: it’s time the sector did more to improve people’s lives, be responsible and tackle the climate crisis.

“It’s incredibly important that innovators think about whether they’re trying to answer the right problems. We don’t need any more customer relationship management software, flying cars aren’t going to be helpful to us in the next ten years either, especially as we face this ginormous climate crisis,” says Lady Lane Fox.

“If we’ve learnt anything over the last decade, it is that you can’t have capitalism without a cost. We need to make it responsible and sustainable; clearly the world is shifting to that position. Growth at all costs and this horrible notion that we can move fast and break things, is now dead. It is not an acceptable way to behave in 2019.”

Baroness Lane Fox of Soho, her official title, is on a mission, embodied in the think tank Doteveryone, which she founded three years ago. It does research, offers training and toolkits, and raises awareness of issues the tech sector faces, in the wake of scandals of the Cambridge Analytica-come-Facebook and Silicon Valley variety.

“If I ever hear anyone talking about tech ethics, as if talking about it makes you behave in an ethical way, I am going to start screaming. It feels like every tech company, all they need to do is say the word ‘ethical’ and they are somehow ethical. It’s not true, you need to deploy practical applications of what that means,” she exclaims.

Tech for the many, not the few

“I started Doteveryone to champion responsible technology that works for everyone, not just the few. It’s not just about building better software, there are other questions. Are you working in a diverse team? Are you thinking about the inequalities that are created because of what you’re building? Are you thinking about your environmental impact?”

For instance, research by Doteveryone found more than a quarter of UK tech workers have experienced a decision taken about a product that they felt could be negative for people and society.

“I believe in the power of technological innovation to improve people’s lives, but it has to be created with an awareness of what the unintended consequences might be and that’s been lost in the last decade,” says Lady Lane Fox, who is also on the board of Twitter, Chanel and the Queen’s Commonwealth Trust.

It feels like every tech company, all they need to do is say the word ‘ethical’ and they are somehow ethical. It’s not true

The youngest women to sit in the House of Lords and chancellor of the Open University, she is a strong believer in team spirit and that success is dependent on the people around you. She puts the recent ban by Twitter on political advertising, announced by founder Jack Dorsey, down to good teamwork. Sage advice for tech entrepreneurs, but for Lady Lane Fox, it doesn’t stop there.

“We need a more diverse set of voices. I don’t believe we’ve tapped into the full potential here in the UK. We’ve such an amazing opportunity to build exciting stuff and it’s going to come from different places. By that I mean a lot more from beyond London and from people of different backgrounds, socio-economic groups, races and identities,” she says.

“That is where we’ll see huge gains as a society, but it’ll only happen if we put diversity and inclusion at the heart of how we think about things. Only 2 per cent of venture capital goes to female founders. This shows there’s huge potential. It’s more about a mindset shift and this involves thinking about have we can get the broadest bunch of creatives working in UK tech.”

This diverse mindset is vital today. The world wide web is only 30 years young this year, back when Lastminute.com rose to fame and fortune; booking package holidays via the internet on a whim was a novel experience. Fast forward two decades and it’s an everyday experience. The Internet is now a crowded place, while the digital common fields are being grazed bare by a dizzying number of startups, buoyed by endless pots of cash from investors looking for the next tech unicorns.

“It’s hard to build a business now if you don’t have a relationship with Facebook or Google. That’s so different than it was in the past. It’s also alarming. Our internet is in lockdown and if you add in the notion of a parallel web being built in China, then it’s a more complicated and balkanised picture,” explains Lady Lane Fox, who was awarded a CBE for services to the digital economy and charity in 2013 and shortly after also made a life peeress.

“This is somewhat dispiriting when the original promise of the internet, back in the late-1990s, was this incredible distributed and fragmented, as well as empowering, digital world wide web which would allow people from all over the world to have a voice and that’s very different compared to the landscape today.”

Despite talk of “splinternets”, China’s authoritarian domination of the digital universe, as it invests in artificial intelligence, or lack of female founders, Lady Lane Fox is optimistic about the future. She is especially hopeful for startups looking to solve the real challenges society faces, whether focusing on empowering the half of the world that still isn’t online, healthcare, education or averting climate crises. This is where ambitious tech entrepreneurs can make a real difference.

“I don’t just mean those who want to create a billion-dollar unicorn, that doesn’t interest me. Be ambitious in terms of the problems you are trying to solve, make it count. Because having a startup is hard. It’s incredibly demanding, lonely and difficult,” she concludes.

“Take something you think’s going to contribute to human endeavour, so when you look back in ten years’ time at your work, you’ll feel happy you spent all that time on it.”

Box out: Legislation helps us “thrive”

Martha Lane Fox is also a cross bench peer in the House of Lords, joining when she was just 40, the youngest woman ever in the upper chamber. She’s hot on the power of legislation when it comes to tech. “Legislation can help us thrive, the EU’s GDPR [General Data Protection Regulation] was a clunky, enormous piece of legislation, but it changed how companies think about how people use their data,” she explains. “We have to encourage good legislation to promote both startups, but also the sustainable and responsible growth of existing companies.” Lady Lane Fox also thinks there are opportunities for digital innovation within government: “We haven’t really digitised a lot of our institutions. I don’t mean putting everything online, but carefully thinking about where technology can deliver a much better service or enable public sector workers to do their jobs better. There’s an enormous opportunity.”