Real-time insights are essential to adapt to a changing consumer landscape, but companies that ignore trust and transparency as part of the process are risking it all 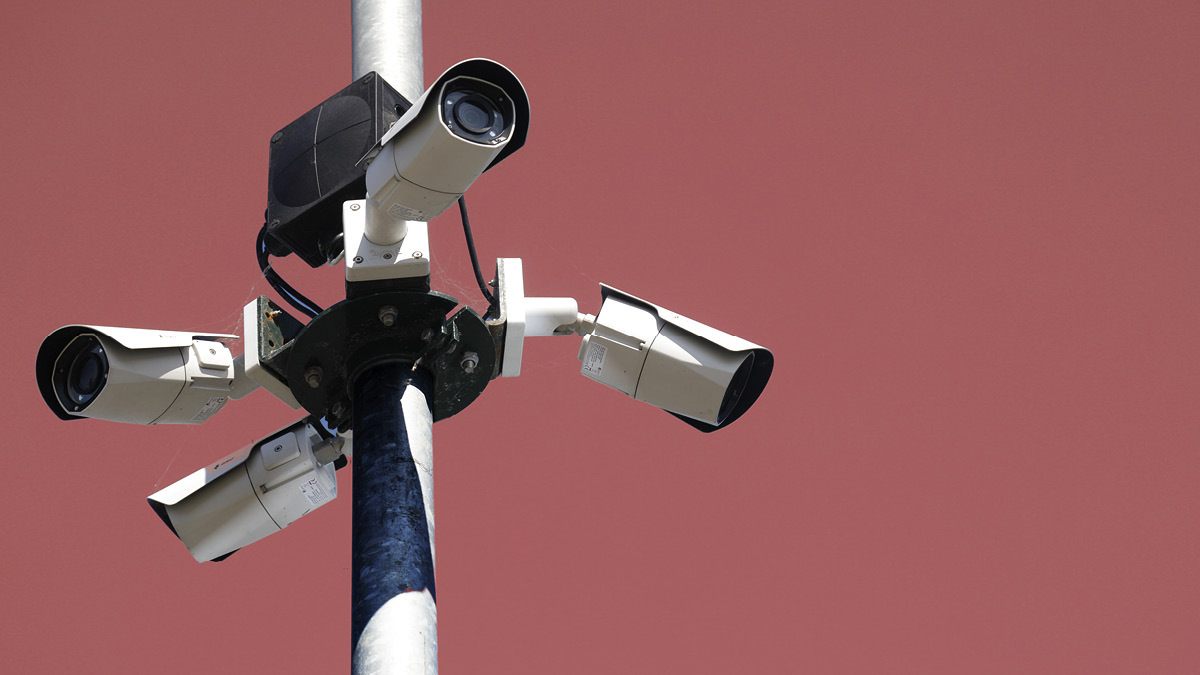 The advice that “trust takes years to build, seconds to break and forever to repair” is attributed to an anonymous sage, which is good news for the sage because the dearth of real-time data means they’ll escape an endless stream of personalised ads.

But it’s wisdom that brands would do well to heed. Now more than ever, given that consumer trust is so difficult to earn and easy to lose, and organisations are becoming increasingly reliant on customer data to manage sales.

The Edelman Trust Barometer Special Report, published in late-June, found that, after price, the most critical factor in a customer’s purchasing decision is trust. “If trust is a key consideration for consumers, it must be a key consideration for brands,” says Henk Campher, vice president of corporate marketing at social media management platform Hootsuite.

However, consumer trust has been eroded in the last six months if engagement from brands has been lacking, or tone deaf, according to new Pegasystems research, which reveals the extent of damage the coronavirus pandemic has caused for businesses’ relationships with their customers.

More than a third (36 per cent) of respondents say they lost existing customers during the pandemic due to failings in their communications. And a similar number (37 per cent) admit to communicating at least one message that was poorly received and dented brand reputation.

It’s not easy for brands, though. The January State of the Connected Customer report from Salesforce highlights a rise in consumer expectations, while stressing four in five consumers won’t buy from companies they don’t trust.

The research shows almost three quarters (73 per cent) of customers think companies should understand their needs and 78 per cent expect consistent interactions across departments. And to make that work, real-time data is required.

Personalisation perhaps feeds from trust as much as it drives it

“Having a 360-degree customer view is crucial for enabling brands to have more personal and contextually aware interactions with customers. For retailers, this may be understanding the most appropriate time to offer customers in-store or online discounts. Whereas manufacturers can get ahead of demand based on what customers usually order at a specific time of the year, based on decades of data intelligence.”

And if companies can use real-time data to communicate with customers at particular times, and it feels sincere and authentic, then brownie points will be won. “Brands can build trust through meaningful interactions with their customers, anticipating their needs and delighting them,” says Spearing. As an example, he lauds Premier League football clubs that send personalised messages from star players to supporters on their birthdays.

Personalisation is a risky business

“The more valuable an interaction is for a customer, the more inclined they will be to continue to trust a brand to use their data appropriately,” he says, though warning there is “a fine line” to walk. “Only if brands use the data respectfully will they gain that trust.”

Andrew Hood, chief executive of data analytics consultancy Lynchpin, is equally ambivalent. “Personalisation perhaps feeds from trust as much as it drives it,” he says. “While I might be happier to share my data if I receive a better, more relevant experience in return, if I don’t trust you as a brand with my data in the first place, I might not feel confident enough to make the first move.”

M&C Saatchi’s senior art director Tom Kennedy is treading carefully and acknowledges the risk that comes with data-driven personalisation. “In January, Aviva addressed its whole email base as ‘Michael’, proving that with even the most basic data, mistakes can happen,” he says. “The assumptions, errors and insults will be amplified with each step more personal.”

Hunting for real-time data can be viewed as insidious and creepy, and there are many instances where organisations crossed the line. Cassandra Moons, data privacy officer at navigation technology firm TomTom, recalls how in 2012 American retailer Target supposedly worked out a teenager was pregnant before her parents through data mining. “Knowing intimate details about your customer that they have never told you can make people very uncomfortable,” she says.

More recently, consumer trust has been chipped away by serious data breaches. “Using data to personalise communications could be the tool that destroys people’s trust in advertising if not used smartly and respectfully,” says Megan Jones, senior planner at R/GA London. She points out that record numbers of people are using internet ad blockers and search engines protecting privacy, such as DuckDuckGo.

“This shift is symptomatic of greater public understanding around data due to Cambridge Analytica’s influence in the Vote Leave Brexit campaign, as well as greater awareness of data privacy through the launch of the General Data Protection Regulation two years ago,” says Jones.

Don’t rely too heavily on personalisation

Because customers arguably cherish personal data more than before, she questions a market strategy founded on real-time data. “Almost a decade ago, easyJet stopped investing in Google search terms and moved that budget into more traditional media to deliver phenomenal results. The company saved £6 million a year and there was a 95 per cent rise in seat sales,” says Jones.

“Similarly, last year adidas’ econometric analysis showed they’d been relying on ‘personalised’ communications too heavily as it was the broad brand-building communication that got them the majority – around 65 per cent – of their sales. And let’s not forget that Amazon, hailed as an exemplary data company, was the fifth-highest investor in traditional media in the UK in 2019, with a spend of £114 million, £26 million more than the year before.”

Lynchpin’s Hood concludes: “Ultimately, privacy and personalisation, using real-time data, go hand in hand. And brands that are transparent with the former are more likely to be able to deliver on the latter effectively to their, and their customers’, benefit.”