As more businesses plan to invest in blockchain, this distributed ledger looks increasingly like the link that will transform supplies chains 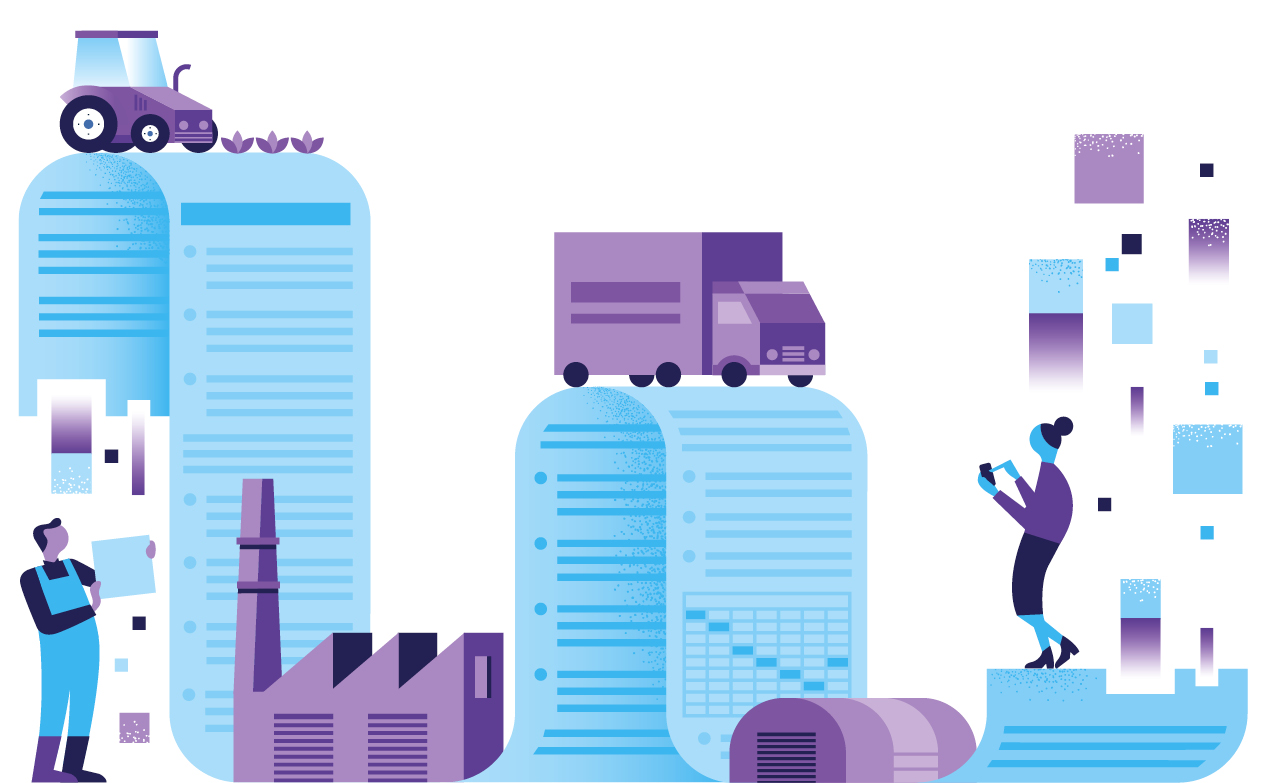 As businesses look for faster, secure ways to conduct trade across international borders and to increase sales with relevant, informed business connections, new platforms are starting to emerge. TraDove is one such organisation. The company started life as a social networking site for businesses. Since then, it has earned recognition among investors for its potential to accelerate cross-border payments and target advertising. “We started as a business social network, to bring the buyers, sellers and decision-makers under the same umbrella,” explains TraDove founder and chief executive Kent Yan. “Traditionally, you’d use the telephone to make cold calls. It could take you weeks. We shortened the cycle.” The company recently raised $10 million from investors. TraDove’s platform enables businesses to establish a verified profile, by authenticating users to ensure that they are who they claim to be. It overlays this with endorsements from other businesses. Once business transactions become more frequent, the platform can even grade a company with a credit rating, based on the number of transactions and the number of partners with which the business has interacted. TraDove uses blockchain technology for cross-border payments, so the traditional letter-of-credit approach from banks could soon face a new challenger. “With blockchain, you are replacing the letter of credit in a low-cost way. Once you have reached an agreement, you use the infrastructure to make the payment,” says Mr Yan.