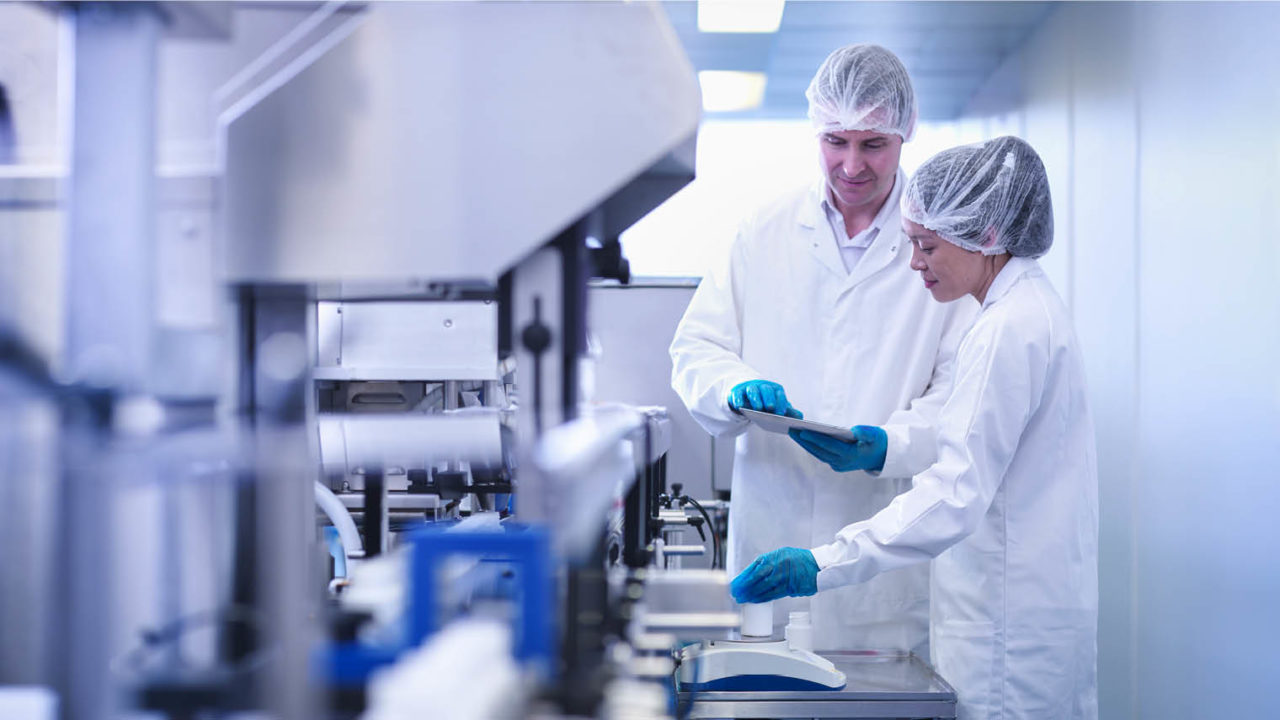 The development stage can be one of the most expensive and critical in the life sciences value chain, and is often bogged down in an oversight process that is highly manual and paper based. A clinical-stage study costs an average of $1.1 billion over 6.6 years, according to EY, and so any potential for increasing speed and efficiency in biopharmaceuticals development can have a dramatic impact on the bottom line.

Luckily, we’re now in the era of the smart connected lab, with robotic process automation (RPA) software deployed to transform the very nature of clinical development.

“Given that biopharma research is a heavily regulated industry, there is a large amount of internal documentation which needs to be updated and submitted to external parties. This compliance paperwork process is time consuming, but can be easily automated using RPA,” he says.

Moving to RPA can streamline the pathway from research to launch, says Daniel Pitchford, co-founder of AI Business. “The speed at which datasets can be analysed provides more efficient ways for biopharma research to work towards creating new drugs, testing them and then introducing them into the market,” he says.

Clearly, there are huge gains to be had for scientists introducing RPA, but it’s important these improvements are implemented across biopharmaceuticals organisations.

The International Society of Pharmaceutical Engineering (ISPE) is taking steps to standardise automation in pharmaceutical manufacturing across the industry. “They are developing the roadmap for Pharma 4.0, the biopharmaceutical smart factory which will feature digitisation and automation as a central theme,” says Vincent Grasso, global practice lead for healthcare and life sciences at IPsoft.

There are major benefits to this connected lab model, as Dr Grasso explains: “Digitisation is an important component, helping to create new levels of transparency and speed. Instead of being cautious and worrying about potential human error, digitisation will ultimately make research more accurate and reliable.”

Mr Ewing concurs: “In a field where accuracy is absolutely vital, automation can provide an unprecedented level of accuracy,” supporting human researchers in their work.

Pharmaceutical industry must be open to data-sharing

Automation in pharmaceutical manufacturing needs to work seamlessly across the industry and biopharma companies must be open to sharing data with other businesses or government agencies, he says.

“By sharing various datasets, the speed at which new discoveries are made, which will ultimately help in providing new and important research, is tenfold,” says Mr Pitchford.

“In the US, federal agencies, industry groups and technology companies are sharing their data with the aim of creating better research in the health space, as well as better analysis of current and potential health issues.”

The challenge for RPA in the biopharmaceuticals market is that it is so often features driven. “Processes should be defined and stable before being automated,” says Mr Ewing. “Bots are often deployed to complete one task only. In reality, workers have the capability to move from task to task once one is completed.”

ISPE is in the process of setting out best practice for interoperability by developing a model for moving from Industry 4.0 to the connected lab future of Pharma 4.0.

Dr Grasso explains: “The four design principles in Industry 4.0 include decentralised decisions, technical assistance, information transparency and interoperability. The last one, interoperability, is essential to the harmonious and secure passage of data between machines, devices, sensors and people.”

The main potential challenge to successful integration of automation is a classic digital transformation issue, according to Dr Grasso, who says many companies still operate legacy equipment that does not support standard communication protocols. “Pharma companies will need to invest in outfitting existing equipment or acquire new manufacturing systems that support digitisation of the supply chain,” he says.

A second major challenge is that IT departments are failing to support the ability of RPA and data-sharing with other systems. “This is one of the reasons the RPA market has grown, as bots have been brought in to complete the tasks failed integrations have not been able to do,” says Mr Ewing.

The future for the connected lab

“RPA and artificial intelligence mean the medicine of the future will be almost unrecognisable,” says Mr Pitchford, suggesting that the technology could trigger transformational change.

In the short to medium term at least, “biopharma firms should view RPA as an extension of their workforce”, says Mr Ewing.

Enabling humans to focus on more strategic and knowledge-based activities, such as clinical discovery, RPA could lead to “speedier and more accurate scientific breakthroughs”, according to Dr Grasso. And a well-integrated connected lab will push the boundaries of biopharmaceuticals development even further.