Bad eyesight? Then scoop out your squiffy eyeballs and plumb in a new set. Your fresh pair will offer razor-sharp vision. Oh, and wi-fi connectivity.

The MHOX synthetic eyeball won’t be on the market until 2027, but that date isn’t so far away. It’s a year earlier than the XXXIV Olympic Games, which is close enough in the calendar for Hungary to be making bid preparations.

The custom-made eyeball comes in three varieties. The Eye Heal replaces standard eye functionality. The Eye Enhance comes with a hyper-retina with 15/10 resolution. There will be Instagram style filters for moments when you want to change your mood, including black and white for that late-night Parisian jazz café vibe.

For the ultimate in performance, there is the Eye Enhance eyeball. This comes will full video capability. Record. Share footage. Sports stars can provide live feeds to TV viewers.

The old approach to this sort of bio-upgrade would be to grow from stem cells. But customers don’t want to wait for years while the organ develops. So MHOX will be constructed using 3D printing.

The gizmos flooding on to the market are interesting not just for what they can do, but as precursors of a whole revolution

Fantasy? In fact, the 3D technologies needed to print an eyeball are already being used. Organovo, a San Diego based pioneer of 3D bio-materials, is printing 3D blood vessels and recently launched 3D human liver tissue for use in toxicology and pre-clinical trials. It will launch 3D-printed kidney tissue next year.

The MHOX eyeball illustrates a vital point about the smart tech revolution. Namely that the gizmos flooding on to the market are interesting not just for what they can do, but as precursors of a whole revolution.

For example, RepRap Mini Kossel 3D home printer is available to buy right now. It’s a cute plaything, which can make things like iPad covers and children’s toys. When you look at it, you need to remember that it is the not-too-distant cousin of the 3D device used by Local Motors last year when they printed an entire car. And one day devices like the Mini Kossel will be printing things a lot more sophisticated than plastic shapes.

When you start to think about the future of smart tech products, even the most mundane launch seems exciting. The Philips Connected Home Cooker came on the market last year to very little publicity. It combines a pot, a blender and an electric hob. The autostir function means the cooker will keep your soup smooth. Not a breakthrough to get consumers dancing the Charleston. Yet the Connected Home Cooker is just the first iteration.

Wi-fi connectivity means it can follow recipes hosted online. Add in a chopping function, a robot arm and hey presto, it will be cooking meals for four from scratch, and will start work when it senses you leave the office. If it needs ingredients, it can order from the supermarket. Now you’re talking.

Fitness devices are in early first stages of development. Wrist devices from Fitbit and Jawbone measure stuff like how far you’ve run and how deeply you sleep. Now peer forward a year or two… MedTronic’s digital blood-glucose meter sits under the skin, providing real-time data on sugar levels. Fitness apps will take this data and create bespoke diets, which can be passed on to the Philips cooker. Then add in cholesterol monitors, stomach acid, electrolytes, T-cell, uric and acid levels into the equation.

Rest assured the waves of technologies are going to be pretty crazy. Not everyone is enthused. One lady wrote to a newspaper recently remarking: “Last week, while staying with family in Wales, I pressed the wrong button on my iPhone and plunged my husband – at home in Los Angeles – into darkness. I am now wondering what other control, besides switching off lights, I may wield from afar.” 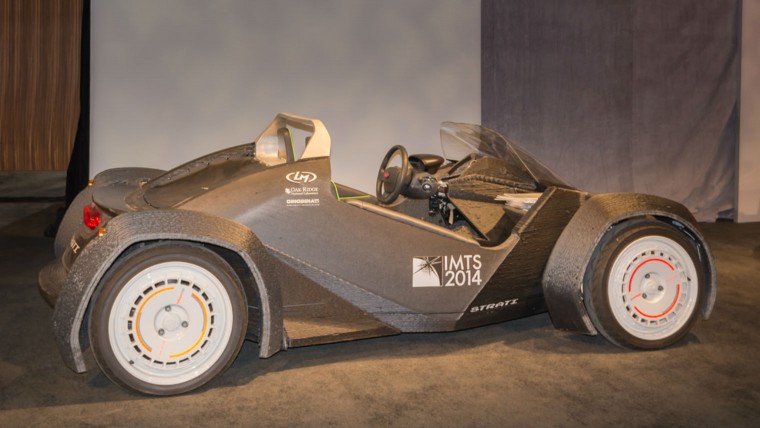 The economist Robert Reich, who served as Bill Clinton’s secretary of labor, goes further. He warns of a “horrifying future”, in which “very few people will have work or make money”.

Either way, the future is coming. Legendary artificial intelligence developer Jürgen Schmidhuber puts it thus: “My kids were born around 2000. The insurance mathematicians say they are expected to see the year 2100, because they are girls.

“A substantial fraction of their lives will be spent in a world where the smartest things are not humans, but the artificial brains of an emerging robot civilisation, which presumably will spread throughout the solar system and beyond – space is hostile to humans, but nice to robots.

“This will change everything much more than, say, global warming. But hardly any politician is aware of this development happening before our eyes. Like the water lilies which every day cover twice as much of the pond, but get noticed only a few days before the pond is full.”

This is what the smart tech revolution is all about. The current crop of technologies is merely the earliest forms. They will improve. And they will never stop developing. Even artificial eyeballs are just a milestone on the way to somewhere far more profound.