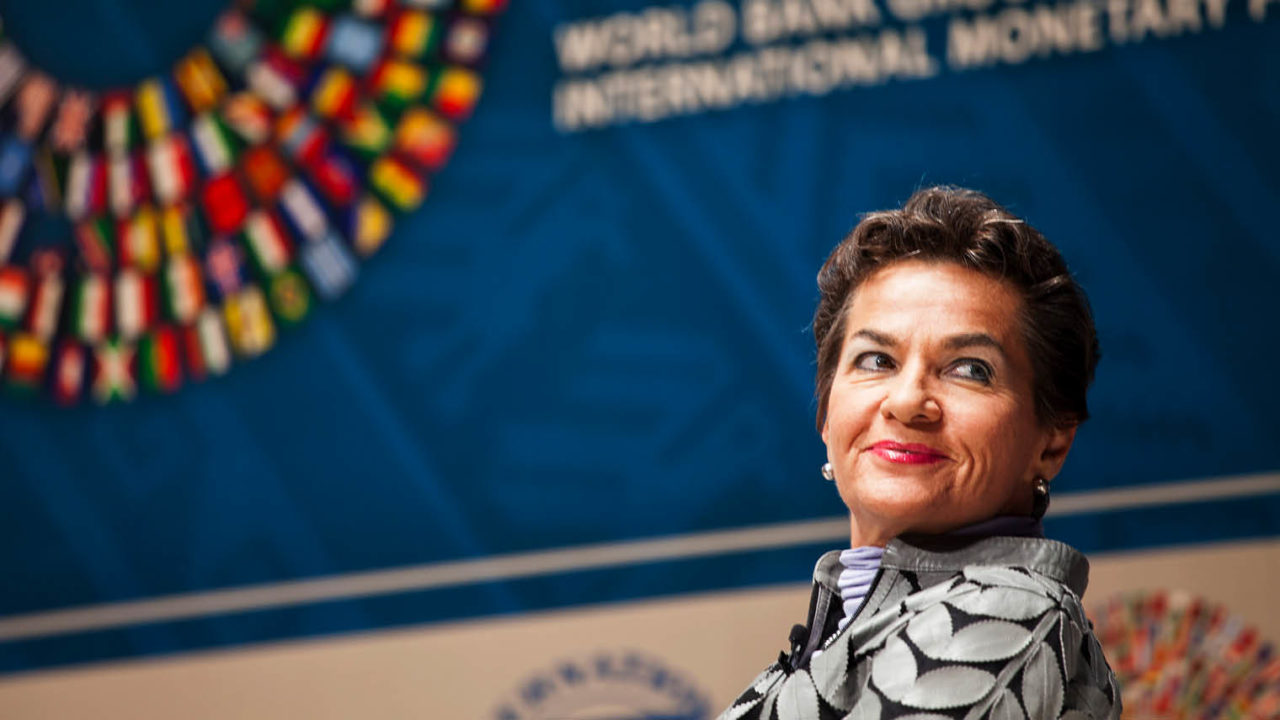 The urgent issue of feeding the world’s growing population is one of competing proprieties and glaring contradictions. While a third of the food produced globally for human consumption every year is lost or wasted, according to the United Nations (UN) Food and Agriculture Organization (FAO), the World Food Programme reports that around 821 million people go hungry daily.

Feeding nine billion people is at the nexus of many different global trends: growing populations, the concentration of people in cities, the need for good jobs; not just climate change

Meanwhile, the FAO says agriculture, including forestry, fisheries and livestock, generates around a fifth of the world’s greenhouse gas emissions; a figure that will need to fall if global warming is to be kept at 1.5C by 2030, as leading climate scientists advise.

Yet by 2050 the UN estimates two billion more people will need to be fed. So how can so how can we tackle the momentous task of feeding a population of nine billion, while also saving the planet?

With optimism, ambition and radical solutions, according to Christiana Figueres, former executive secretary of the UN Framework Convention on Climate Change.

Ms Figueres should know. She assumed her role at the UN in 2010, six months after the failed UN Climate Change Conference in Copenhagen. During the next six years, she  worked tirelessly to rebuild the negotiating process, culminating in the historic 2015 Paris Agreement.

She continues this work as co-founder of Global Optimism, an enterprise focused on social and environmental change, and as convener of Mission 2020, a global effort to ensure carbon neutrality is achieved by 2050.

“Feeding nine billion people is at the nexus of many different global trends: growing populations, the concentration of people in cities, the need for good jobs; not just climate change,” says Ms Figueres. “This means there is no one technology or solution.”

Better use of land is key to sustainable food production

A priority, however, should be to address wasteful land use. As part of the Mission 2020 project, one of its six milestones is achieving better land use, specifically ending net deforestation by the 2020s, eventually to reduce land use by 95 per cent of 2010 levels up to 2030.

This requires the food industry to be more efficient, both for acreage per production, but also for geographical siting, because climate change is disrupting the global hydrological cycle, says Ms Figueres.

“Ten, forty years ago there were areas around the planet known as the agricultural belts, now those zones are shifting as precipitation moves elsewhere,” she explains.

“We need adaptive technologies to be developed, such as seeds and plants that are more resilient to drought, so we can continue to cultivate food in those areas.”

Farmers in Cape Town, South Africa, for example, have been forced recently to find new solutions after suffering from a prolonged period of drought that threatened to wipe out food production.

“Preparing for events like that in the hydrological cycle is going to be absolutely critical,” says Ms Figueres. “Farmers across the globe need more information about weather patterns and demand, so they can plan better.” 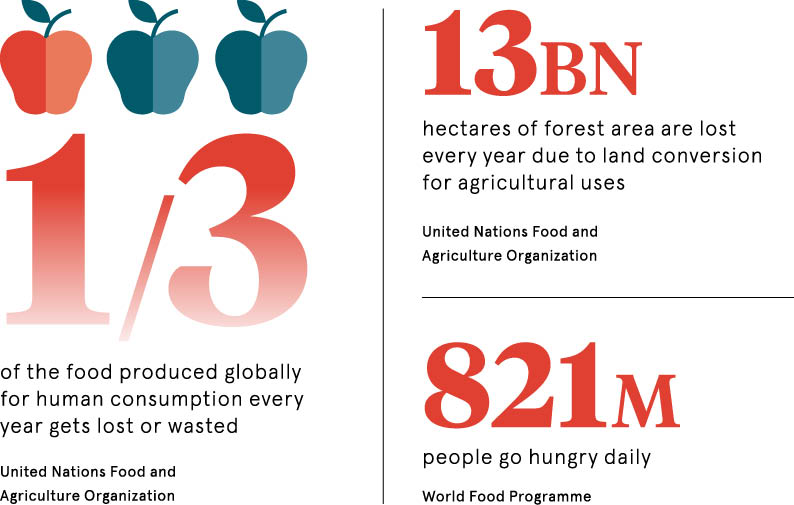 Land, however, is not the only way to produce food, she says, referring to vertical farming, the practice of producing food in vertically stacked layers. Though nascent, the technology is evolving with commercial ventures such as Plenty, an ag-tech startup backed by SoftBank and Amazon’s Jeff Bezos, and AeroFarms, ploughing millions into city-based vertical farms.

“The more concentration of people in cities, the more vertical farming we’re going to need, because it’s not just about soil and land use, but transportation of food adding to its carbon footprint,” says points out.

Ms Figueres proposes what she calls “three provocative ideas”. The first is asking fossil fuel companies, already required to reduce their emissions, to finance the reforestation of degraded lands. She concedes that there are problems with this idea, but reiterates that we need to be thinking “not just outside the box, but without it”.

Secondly, she says, we should all be vegetarians and restaurants should treat meat eaters like smokers, by making them eat outside, because meat is “bad for the planet and our health”. “Very, very provocative, but why not?” she asks.

The idea of reducing livestock use is slowing gaining traction, with several companies starting to offer technologically impressive alternatives, such as Memphis Meats that grows meat in a lab and JUST Inc, which produces a plant-based alternative to eggs.

Ms Figueres has radical ideas, but are they realistic? Can culture and habits be transformed, and technology adopted fast enough, to meet both the competing priorities of ending global hunger and combating climate change. Or is the challenge too great?

“We can’t afford not to meet them because generations will suffer, so I don’t take it from anybody when they say, ‘Oh well, it’s impossible’. No, I’m sorry, impossible is an attitude, it’s not a fact. So change your attitude because we’re going to make it possible,” Ms Figueres concludes.