No matter their size, companies are concerned about social responsibility and what they can do to lower their carbon footprint. But taking action doesn’t have to be expensive... 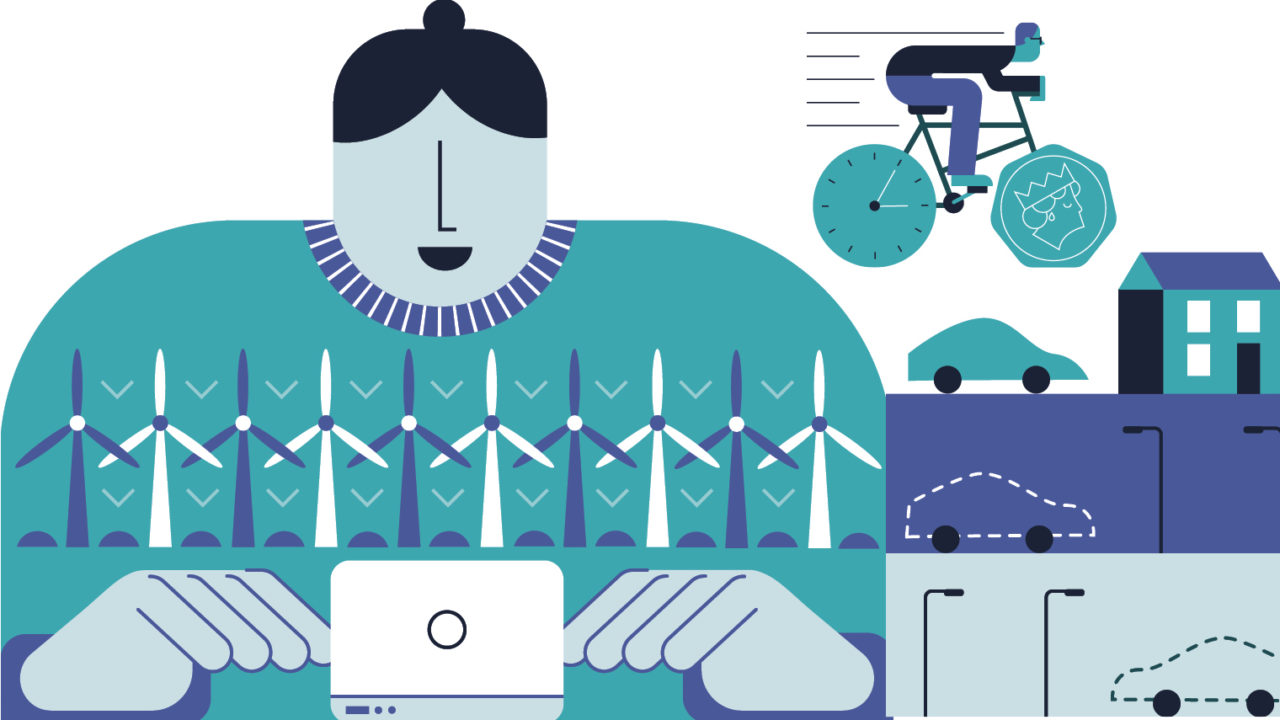 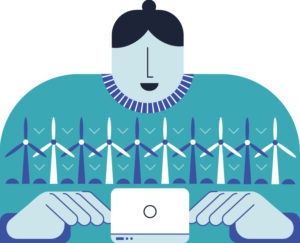 “Simple, convenient measures are the most effective when on a budget, especially for re-educating staff and encouraging behaviour change,” says Dr Krista Bondy, associate professor in corporate social responsibility and environmental management at the University of Bath.

“For example, staff need to feel comfortable at work, but encouraging them to wear jumpers during the cold months means you can run the heating at a slightly lower, but consistent, temperature.”

This will also reduce the need to plug in portable space heaters around the office to keep employees warm. 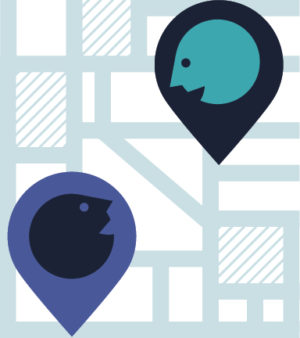 Some corporate travel is unavoidable, especially for international business, but where possible take the bus or cycle. Don’t use a car to go a few miles for a 30-minute meeting when it can be done over Skype, says Dr Bondy.

Video conferencing platforms, such as BlueJeans, make it easy for companies to monitor their business carbon footprint, and track the emissions prevented and travel costs saved in the process. 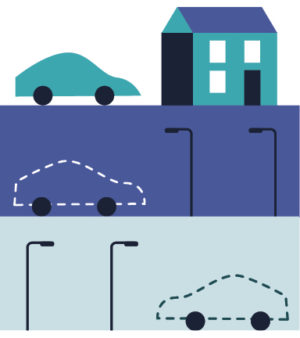 The 40 to 50-hour week is still the norm for many employees. But if every worker in the United States spent half their week telecommuting, it would reduce carbon emissions by 51 million metric tonnes, according to Global Workplace Analytics. This is equivalent to taking all commuters off New York’s roads.

Consider each employee’s position and responsibilities, and whether they really need to be in the office by 8am each morning, says Dr Bondy. 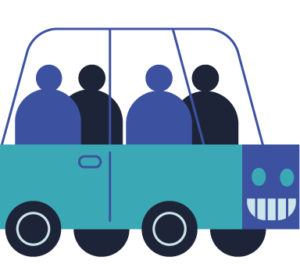 “We’ve recently been encouraged by one of our directors to give up our individual cars and pool together, making use of just one vehicle that will be shared between all staff,” says Freddie Supple, who works freelance at Currency Online Group.

The online currency services company currently has a team of fewer than ten employees, which Mr Supple concedes makes it easier for them all to agree. As teams grow in size, it can be harder to encourage employees to buy in to carpooling. If this is the case, motivate them by offering prizes to the person who logs the highest number of miles travelled over a certain period, he adds. 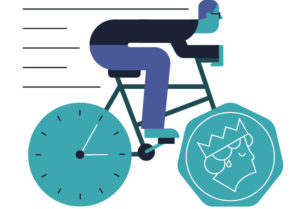 At Forster Communications, the senior management team are big advocates of sustainable transport. So much so that included in its employee benefits programme is a scheme where workers are rewarded with five minutes additional holiday for every journey cycled or walked, so-called pedal points.

“There’s also a 50p reimbursement for every mile cycled to meetings,” says Kate Parker, the company’s human resources and sustainability lead. “It definitely incentivises behaviour change. As a result, around a third of our employees now regularly cycle or walk to and from work.”

Whatever the rewards, employees need to see clear demonstration of how changing their behaviour will benefit them, says Ms Parker. 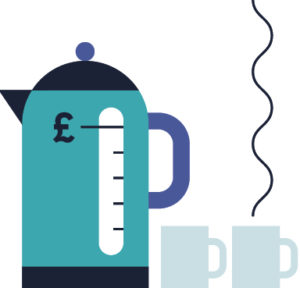 “We try to make tea and coffee in batches and do a tea round for everyone at the same time. It’s a small, but nice, gesture that helps to save on electricity and is a good excuse for colleagues to offer to make each other a hot brew,” says Mr Supple.

A tea round is no mug’s game. It costs 2.5p on average to boil a full kettle, according to npower. While this sounds minimal, when you factor in companies can have anywhere from 100 to 1,000 employees making themselves more than one brew every day, it all adds up. 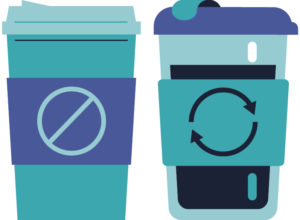 Employees often bring takeaway drinks to the office and each time a plastic cup is likely to be thrown away. According to the BBC’s Reality Check team, 99.75 per cent of plastic cups in the UK are not recycled because there are only a limited number of specialist recycling plants able to process them.

So another measure to reduce the business carbon footprint is to offer employees reusable coffee cups. This will reduce both the company’s own waste and the number of plastic cups ending up in landfill, says Dr Bondy.

It’s also worth getting rid of any disposable cups and plastic cutlery in the staff canteen; employees should be encouraged to bring their own cutlery to work instead. 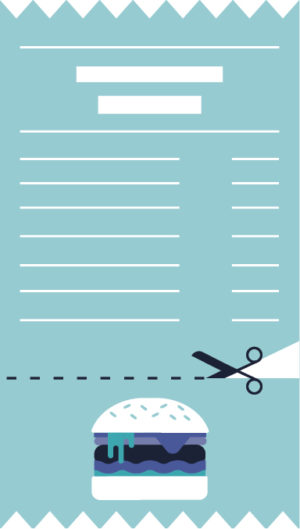 Advocating meat-free days in the office is a good way to reduce the business carbon footprint. “If employees are entertaining clients or organising catering for events, encourage them to choose the local vegetarian or vegan option,” says Dr Bondy.

Research by academics at the University of Oxford, published in 2016, found that if everyone became vegetarian, food-related emissions would drop by 63 per cent by 2050. And if they went vegan, the drop would be nearer 70 per cent.

Last year, co-working giant WeWork announced it was taking meat off its menu and employees are no longer able to charge meals containing meat as a company expense.