As with many tech solutions, artificial intelligence takes vast amounts of energy to create and implement but, given the many ways it can aid sustainability projects, do the pros outweigh the cons? 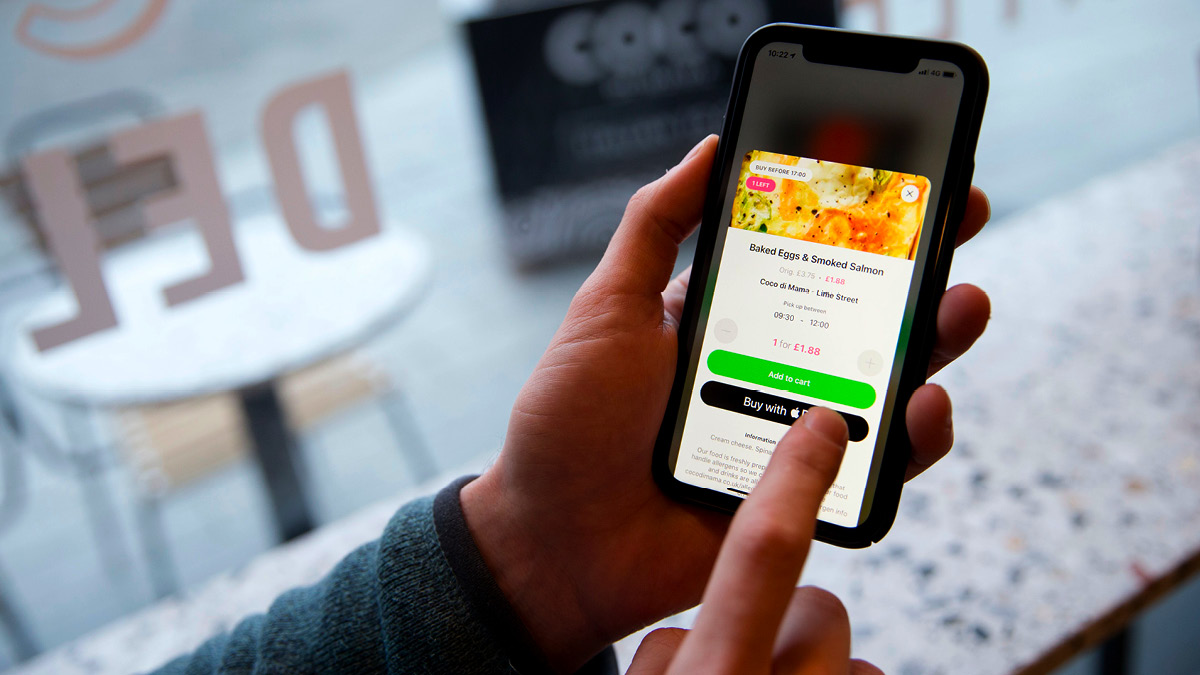 Artificial intelligence (AI) is hot, sexy even. Sustainability, by contrast, can come across as rather book smart and earnest. Nevertheless, like the odd couple of tech for good, AI and sustainability are increasingly being seen together in public.

From precision agriculture to environmental monitoring or supply chains to energy grids, the two of them are clearly in a relationship. It is complicated, however. On the one hand, AI supports and boosts sustainability; on the other, sustainability can be seen as a concern and even a liability for AI. So, are they the perfect match? There are arguments both for and against.

FOR AI and sustainability

Applications abound for sustainable AI and machine-learning. FarmGrow, for example, is a social enterprise established by the Rainforest Alliance and Grameen Foundation to support farmers in major cocoa-producing areas of the world. It coaches them in optimising yields without negative environmental effects.

At the other end of the food cycle is Karma, a food-waste app endorsed by President Obama, also underpinned by AI. Karma enables restaurants and supermarkets to list food that would otherwise be thrown away and sell it to the public at a discount. To date, the business has raised $16.7 million, rescued 900 tonnes of food, saved two million meals and cut 1,300 tonnes of CO2.

Working with bytes of a different kind, London-based iSize Technologies specialises in deep-learning for sustainable video delivery. Ideal for data-intensive streaming services, its AI precoder software significantly reduces bitrate with no loss of visual quality, but up to a four-fold reduction in energy.

For the first time, we are talking openly about unconscious biases and how to handle them, so we don’t discriminate

Putting such AI and sustainability benefits into perspective, the latest year-on-year figures show Netflix subscriber numbers grew 20 per cent in 2019, yet its energy consumption rocketed 84 per cent, amounting to enough to power 40,000 US homes. This, though, is the world of technology and tech does not stand still.

In logistics, the focus is evolving with the core technology itself, towards a fusion of the internet of things (IoT) and AI, known as AIoT, says chief architect at Mindtree Rajamani Saravanan. “The original purpose may have been early prediction of faults or optimising usage patterns, but the large volume of data now available has opened up new avenues of exploration,” he says. “AI has essentially enabled the creation of energy-efficient freight systems, while in pursuit of greater supply chain orchestration.”

Not all positive impacts of sustainable AI are environmental, though. There are societal benefits, too. Since it is easier to criticise and alter a machine than ourselves, algorithms and AI can help make us more conscious of our own biases, says Diana Xhumari, chief executive of digital transformation company Tegeria.

“Distancing ourselves from the decision-making process is making us more logical and fair,” she says. “For the first time, we are talking openly about unconscious biases and how to handle them, so we don’t discriminate against anyone, either through technology or human interaction, especially in the workplace.”

AGAINST AI and sustainability

AI has its critics and its issues. However, the argument is not so much against AI in principle, more in practice.

As with most datacentre technologies, including blockchain, energy consumption is a valid concern. There are also question marks about the cost of AI as sustainable project spend.

In addition, when seeking more holistic sustainability solutions, the potential arises for unintended consequences. An algorithmic model overly focused on a single metric, such as carbon, might ignore or even exacerbate other environmental and ethical risk factors, such as child labour or ocean plastic.

The rush to erase all trace of people from AI is wrong, argues chief executive of M&C Saatchi Performance Christian Gladwell. “Society relies on two key concepts of human interaction: nuance and context; and machines struggle with both,” he says. “AI needs human insight to function to its true potential and support a sustainable society. Without that deference to humans for a final decision, we run the risk of algorithms making, at best, insensitive decisions, at worst, dangerous ones.”

The most power-consuming process is to train the AI, which needs thousands of datapoints

Instances of AI getting it wrong include Uber failing to override surge-pricing algorithms at the time of a London terror attack.

When it comes to energy consumption, the starting point for unsustainable AI is bad data, says David Niki, chief technology officer at Innowire. “The most power-consuming process is to train the AI and intelligent models need thousands of datapoints,” he says. “However, not all data is good data, as datasets tend to have duplicate data, outstanding data or even biased data. So, the real sustainability case is to find the proper data.”

Essentially, AI-based solutions are only as good as the algorithms they use, agrees José Manuel Benedetti, principal architect at IT integrator Insight. They must be coded to cope with specific-use cases and given best quality available data.

The answer, however, is not simply to throw money at AI and sustainability, inflating expectations and budgets. He concludes: “Over-ambition with AI is essentially running with scissors: you might get to where you’re going sooner, but trips along the way could seriously harm you or others. Ambition is admirable, but has to be accompanied by realism. A relatively modest project with achievable sustainable goals will give much better long-term results, even if it’s less glamorous.”

The problem for AI and sustainability is ultimately not AI itself, but bad applications of AI. In the end, no amount of smart tech can save a dumb decision.