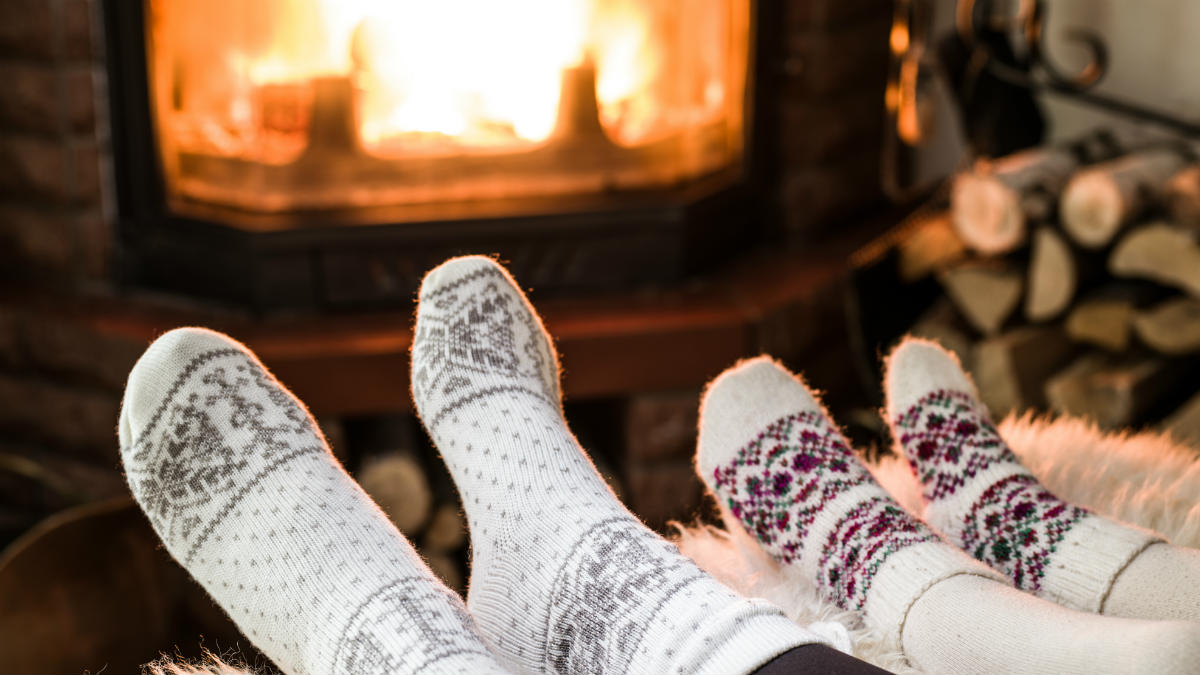 Open data is set to increase competition in the utilities market in the same way it is changing consumer banking. Firms that help consumers switch energy suppliers are pushing for new regulation to support that process.

Customers willing to share their data can already get access to cheaper energy deals that better match their needs, and there is potential for automated switching to become much more commonplace.

The need for a change is urgent: research by energy supplier First Utility showed that 55 per cent of homes on a standard plan have not changed tariff in three years - leading to a total UK energy overspend of £7 billion since 2014.

Switchd, launched in February, is one service that typifies the change. The company uses analytics to scan over 21,000 tariffs per day and then automatically shifts customers to new deals, taking into account exit fees, usage patterns and any preferences towards green energy.

“With open data from banking apps, Switchd can access 70 per cent of the data needed to monitor a consumer’s energy tariff and switch them to a better deal,” says Tom Rogers, the company’s co-founder and chief technology officer. He adds Switchd is able to save customers on average a sizeable £390 per year through regular automated switching.

There’s a real opportunity to save customers time and money

This is a start to changes that will transform the markets, he says. “The entire process can be automated and integrated with smart meter technology. I believe the changes in open data are set to revolutionise the way we promote competition in utilities markets, tackling consumers’ apathy by making switching as simple as tapping a button.”

Another service, Make It Cheaper, is focused on cutting business utility costs through understanding companies’ usage. Its newer service, Do It For You, automatically arranges energy deal renewals based on relevant data - offering an auction process to suppliers that can bid for the business.

However, access to energy cost information remains limited, even with a letter of authority signed by customers. “There’s a real opportunity to save customers time and money, especially when our evidence shows the largest part of the market is people looking to save money who don’t have time to sort it themselves,” says Jonathan Elliott, the company’s chief executive.

The industry is lobbying for regulatory changes that will allow better access to consumption data, mirroring changes in the financial sector. “The banking industry is leading the way here, and its regulation is raising awareness of what open data can do,” Mr Elliott says.

Steve Smith, a director at switching firm Flipper, says there is strong potential for the energy market to unlock the benefits of open data being witnessed in financial services. “Banking has led the way, and it’s interesting how quickly open data is coming into play there after setting a plan and a hard deadline. Our industry is much less complex and the data potentially less sensitive, and I can’t see any reason why it couldn’t be done in about 12 months.”

Mr Smith’s firm Flipper, like others in the industry, can only start saving customers money if they fill in a questionnaire about their energy usage - information that may not be readily to hand. It charges a small fee to users after they save over £50, rather than charging suppliers for the referral - avoiding the need to constantly negotiate new deals with the energy firms.

Some inroads are already being made towards open utility data, Mr Smith notes, with competitor access to two basic industry databases being opened up, and an initiative called Midata making energy transaction data more accessible to consumers.

“Just this week, Ofgem was talking about a new energy future in which the supplier is no longer the hub,” adds Mr Smith, who spent seven years on the board at the UK’s energy industry regulator. “We need to agree a way to go, then set a compelling timeline.”

These utility switching services are available on bud, an app that brings together over 60 major financial services onto one marketplace.

Learn how banks, fintechs and you can own the future of money. Thisisbud.com/thetimes

Leo King is a writer and editor. He works with the Financial Times, The Sunday Times, Bloomberg, Forbes, The Economist and The Daily Telegraph.