Fake news is a disturbing problem that destabilises democracy, social cohesion, public trust and the value of truth 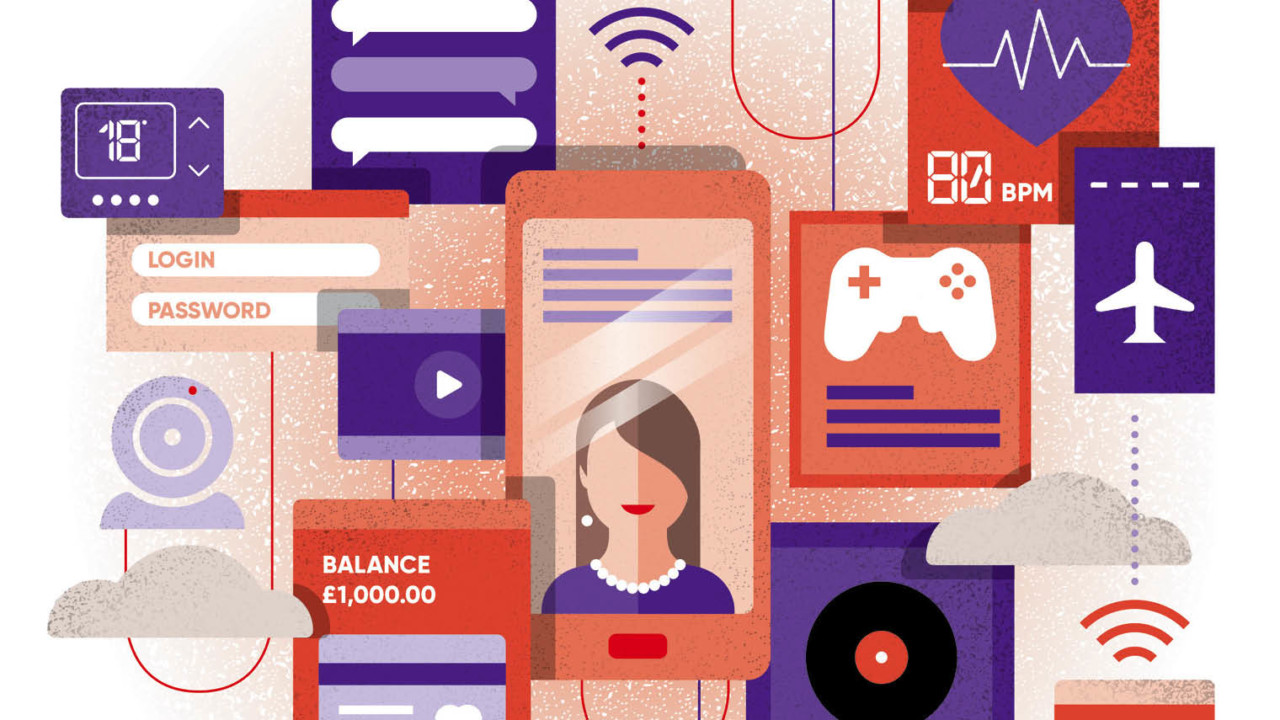 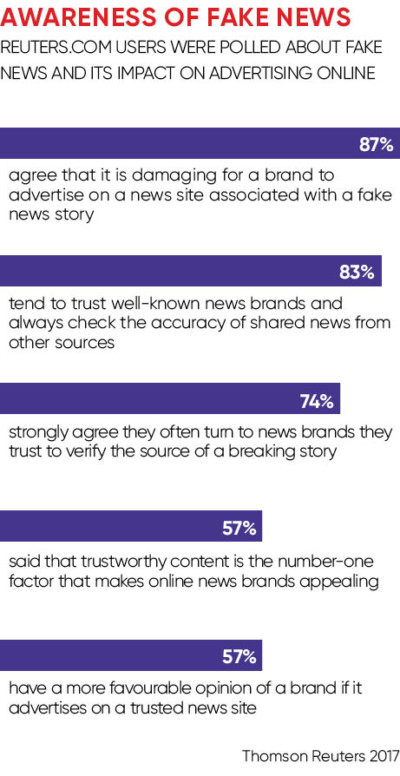 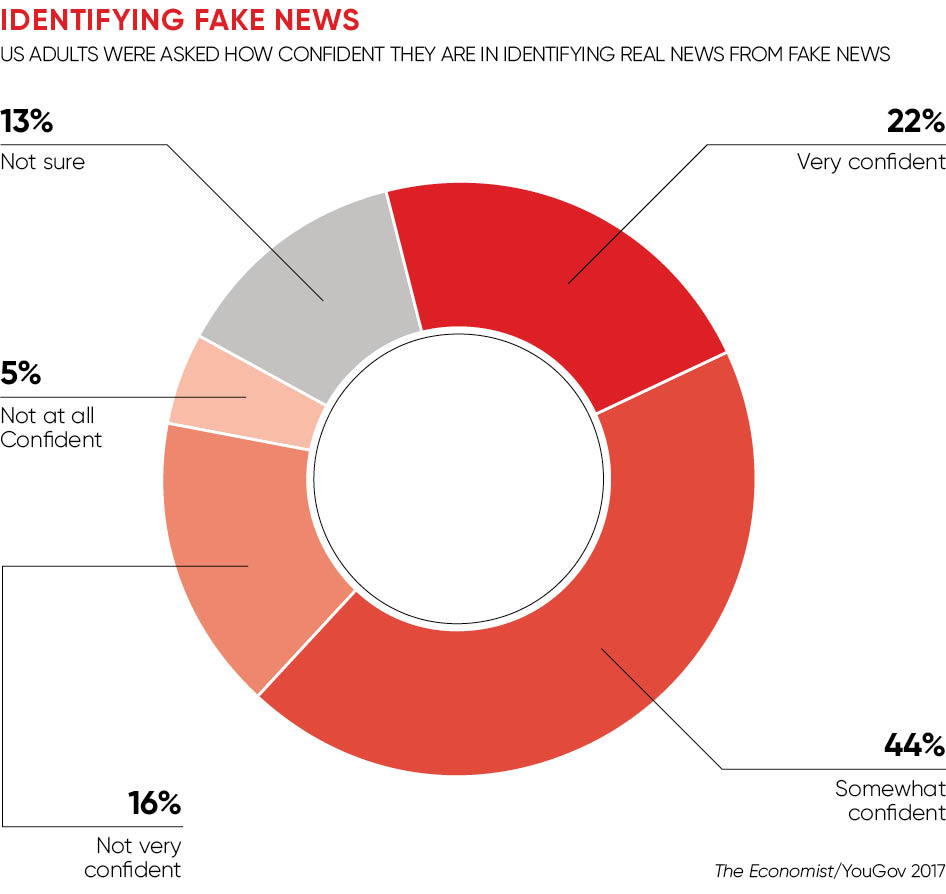