One of the UK’s most important exports, whisky now finds itself under threat from Brexit wranglings and American trade uncertainty 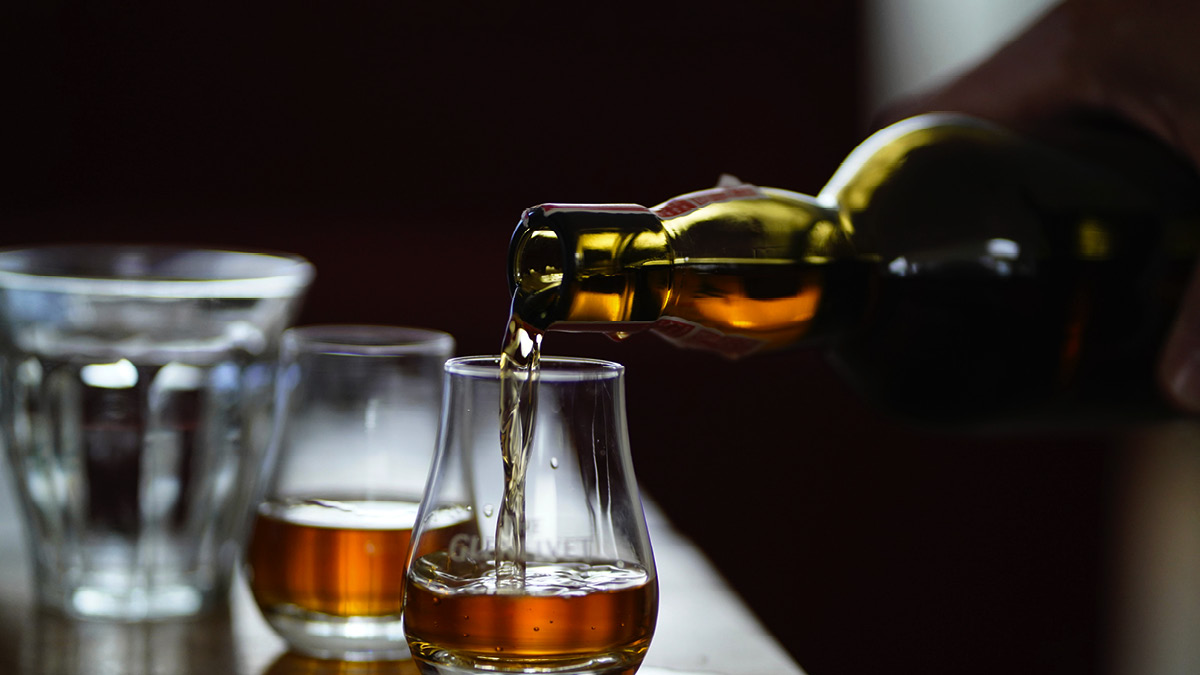 It’s been an unsettled year for the UK’s whisky industry. At the beginning of 2019, Scotland’s producers were riding high on news that Scotch exports had broken all previous records, with the United States its first billion-pound export market. Strong indications of a growing appreciation for high-quality, artisanal spirits, both in the UK and abroad, were cause for innovation and celebration.

However, the promising start proved not to be a harbinger of things to come. Concerns around the impact of Brexit and new tariffs imposed by the US Trump administration have made the second half of the year tougher than expected.

Yet producers across the UK are readying themselves for an exciting if unpredictable future. A clutch of new distilleries is set to open, styles are becoming evermore diverse to meet the demands of increasingly adventurous drinkers and brands are well prepared for the regulatory challenges anticipated in 2020.

The rise of new styles and flavours

This year has seen the traditional whisky market reinvented. From bold, blended malts such as Douglas Laing’s Islay Big Peat to Penderyn’s Madeira-cask-matured Welsh whiskies and Bushmills’ planned £30-million expansion in Northern Ireland, innovation is flourishing across the UK whisky industry. Even English producers, including Cooper King, Bimber and the East London Liquor Company, are either releasing or soon to release their first whiskies.

At the moment there are almost too many products being released into the market. This is causing a degree of saturation

In Scotland, “many brands have expanded their offering beyond the classic age-statement expressions into non-age-statement single malts”, says Graeme Littlejohn, director of strategy and communications at the Scottish Whisky Association. Drinkers are “choosing better quality, versatile drinks”, he says.

According to Kristiane Sherry, chief editor at Master of Malt, this is thanks in part to the influence of bourbon and other craft US whiskies. “Consumers are getting used to more interesting and diverse flavours,” she says, predicting a trend that will continue into 2020 and beyond.

Not that bourbon should be considered a challenger to overtake Scotch by volume. “People want a wardrobe of whisky: they want all kinds of flavours and they want to experiment,” she adds. This might mean more whiskies finished in non-traditional barrels, such as tequila and agricole rum, with a relaxation of rules on cask-ageing.

A rise in ecommerce is one of the biggest drivers of this new landscape. Master of Malt, for example, have more than 10,000 bottles in stock at any one time and are seeing growth in exports to new markets, including Australia, Hong Kong, Singapore and China.

While purchases were previously influenced by availability and brand loyalty, virtual distillery tours, question-and-answer videos and bartender-led guides are now bridging the distance between the buyer and product.

Against this backdrop, with whiskies among the UK’s most important exports, political wrangling over when, and if, the country will leave the European Union has come at an unwelcome time. Scotch whisky and Northern Irish whiskey are not only afforded protection under the EU’s Geographical Indication framework, but benefit from numerous preferential trade agreements. It remains to be seen how the latter will be renegotiated by a post-Brexit government.

The mark of quality is particularly vital to Scottish whisky exports. Without EU protection, whiskies labelled as “Scotch” could be produced anywhere from South Africa to California.

“Brand recognition and market share is important for the continued growth of Scotch whisky,” says Mr Littlejohn. “The Scotch whisky industry has invested significant resources into dealing with uncertainty and planning around a no-deal Brexit, which could have been spent far more productively in stimulating growth and boosting exports.”

Efforts are underway to safeguard protected products should the UK Brexit. The Department for Environment, Food and Rural Affairs has confirmed it will set up a new Geographical Indication system for food, wine and spirits that mirrors the existing EU scheme.

Another blow came in October with the 25 per cent tit-for-tat tariffs imposed on imports of single malt whisky to the United States by the Trump administration. This followed a spat over aircraft subsidies and an EU-imposed 25 per cent tariff on bourbon in 2018.

Although the tariff doesn’t apply to blends, its effects will be felt most by small specialist distillers producing only single malts rather than a more extensive range. US producers saw a drop of around 20 per cent in exports to the EU following the levies on bourbon; a similar impact is now predicted on the whisky industry in an already tough business environment in Scotland.

From dreams to drams

Despite this, many in the whisky industry are optimistic. “People have emotional attachments to whisky,” says Ms Sherry, “and ecommerce is still an underdeveloped channel.” Scottish whisky tourism is also on the up. It’s expected that end-of-year results will show an increase in the impressive two million visits to Scotch whisky visitor centres recorded in 2018.

There are arguably plenty of reasons to go on a tasting tour. Visitors might find themselves discovering peated whiskies in the lowlands, known for much lighter styles, or aged single grain whiskies that offer a more affordable alternative to single malt Scotch.

For Dawn Davies, Master of Wine and the Whisky Exchange’s head buyer, this diversification is welcome, but also a cause for concern. “At the moment there are almost too many products being released into the market. This is causing a degree of saturation,” she says, adding that the popularity of international brands is likely to continue. “We are seeing an increase in products coming to the UK from all over the world, from Israel, Finland and Taiwan, to name just a few.”

In a competitive global marketplace, the future of UK whisky might be bright, albeit clouded by continuing uncertainty.