In 2016, Deliveroo’s parent company reported losses of £129 million, while Uber’s losses amounted to £2.2 billion. Operating in the nascent and uncertain gig economy, they are the darlings of delivery, yet their super speedy models are still to prove profitable. So is our ultra-convenience society impossible to profit from  or are delivery companies simply missing a trick?

“The prime effect has completely skewed customers’ views on price and time of delivery,” says Hugh Fletcher, global head of consultancy and innovation at digital commerce consultancy Salmon. Not only is Amazon fuelling customer demand, it is, unsurprisingly, ahead of the pack in meeting it too. 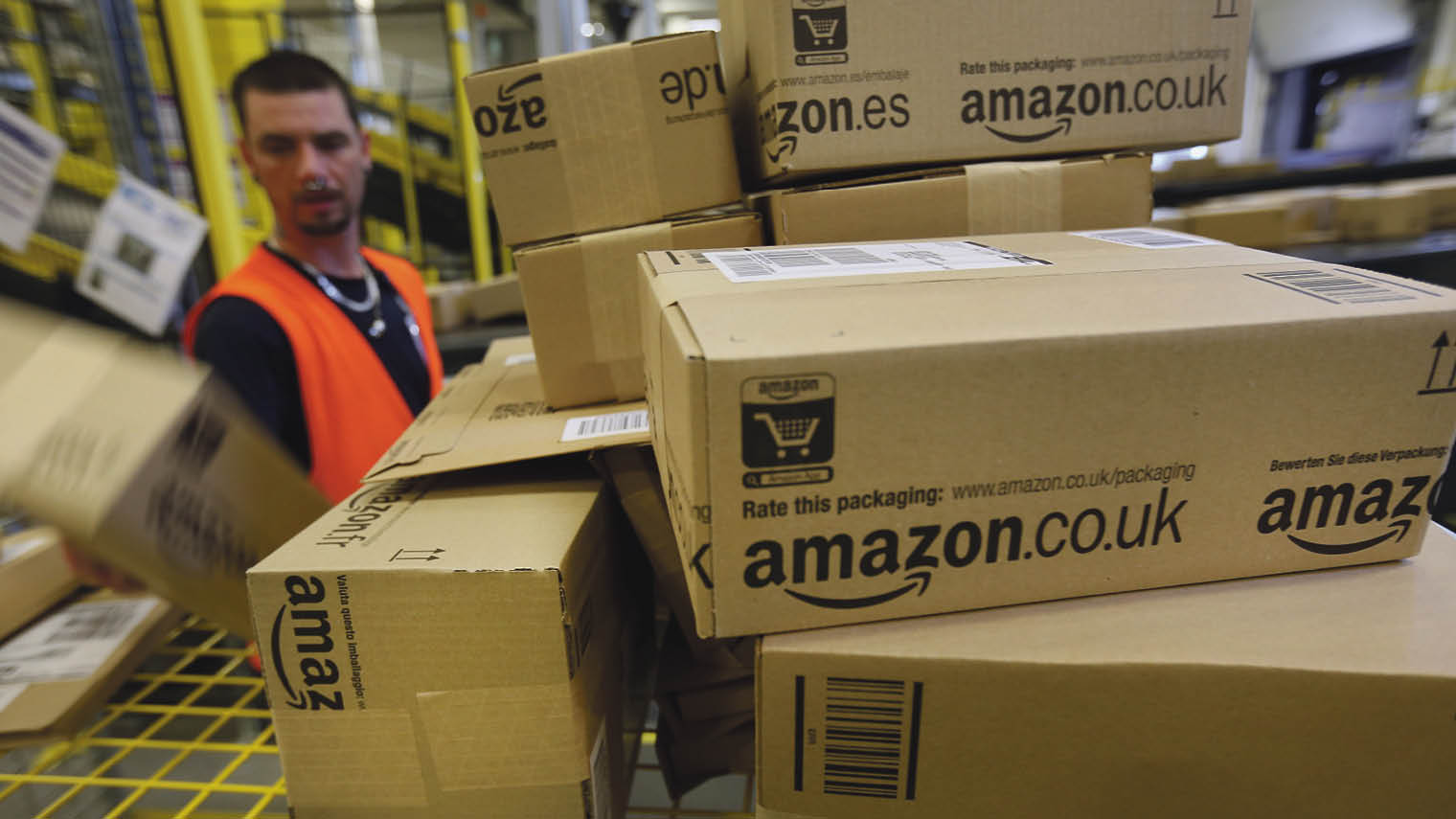 Amazon’s secret weapon is data. It uses this to reduce the cost of delivery by predicting what is likely to be needed, when and where. “Amazon is, of course, leading the space in this regard, with significant spend and research already invested into its [patented] anticipatory package shipping, which finds economies of scale by moving items to distribution centres closer to customers who are likely to buy them,” says Mr Fletcher.

It isn’t a lesson that has been lost on disruptors such as Deliveroo, which competes directly with Amazon Restaurants and Uber Eats. Its spokesperson says the company is currently investing heavily in technology to improve its real-time logistics algorithm and artificial intelligence systems.

The company says its Frank algorithm, which evaluates the most efficient way of distributing orders based on the location of restaurants, riders and customers, has helped to reduce average delivery time for meals by almost 20 per cent since going live in January 2017.

But while Deliveroo and Uber obsess about speed, Stuart Higgins, director of retail at BearingPoint, believes there are other growing considerations for delivery companies. “DPD has managed to create a profitable model by not seeking to play in the low-cost home delivery space, but instead focusing on value-added services,” he says, citing improved track and trace, a 15-minute delivery window and named driver as examples. “They invested ahead of the curve and now some customers are typically paying £1 to £2 more to select a DPD delivery because they know it will give certainty.”

Mr Higgins believes customers are less concerned about speed of delivery and more motivated by a guaranteed time slot. “They care about knowing it will definitely arrive and when,” he says.

It is a view backed up by Will Lovatt, vice president, Europe, Middle East and Adrica, at supply chain specialists LLamasoft. “We’re starting to see a growing trend in consumers demanding precision over speed to accommodate their busy lifestyles, making it a priority for retailers to offer the option of delivery in precise time and date slots selected by the customer, rather than placing their entire focus on next or same-day delivery,” he says.

As demand evolves and retailers are forced to expand their choice of delivery options, Mr Lovett says delivery companies need to look ahead, starting with a clear picture of how the supply chain will look as it scales, and not rely on trial and error. He says: “This can be accomplished through supply chain modelling, running various scenarios and running the metrics on aspects such as cost to serve, production capacity and inventory optimisation, as the supply chain evolves through different iterations of design and strategy.”

Infrastructure is also key, an area in which the incumbents have an advantage over the disruptors, tapping into existing flexibility and breadth. For example, CitySprint Group, owner of retail delivery brand, On the dot, has access to its parent company’s experience and network of more than 5,000 fully GPS-enabled couriers, reaching 99 per cent of the UK population.

Chief executive Patrick Gallagher says: “The key to our profitability is the ability to leverage an existing client base, built over three decades operating in the same-day delivery space. With the integration of smart technology systems, we have the added economic advantage of continually introducing new clients, ensuring competitive pricing.”

Another answer to the infrastructure challenge is being championed by startup Stowga, which combines distributed warehousing with on-demand warehousing, using technology to match organisations in need of warehouse space with those that have spare capacity. Its instant search capability enables companies to create a new supply chain within hours.

“If unforeseeable circumstances happen, there are still several other warehouses that will be able to keep the supply chain afloat,” says Charlie Pool, chief executive at Stowga. “Larger numbers of warehouses located closer to the customer will enable fast fulfilment to meet customer expectations. In addition, the model offers the chance to cut fuel costs and emissions, and reduce driver hours.”

Mr Pool says the model tends to be more popular with tech-savvy retailers that have a deep understanding of their customers and of patterns of demand. “That requires gathering and analysing data from across the supply chain and designing a network based on that data,” he says.

There is certainly something to be said for collaboration in all its forms and Bobby Shome, global business director at delivery management specialist Centiro, says working together is key to competing with Amazon’s delivery might.

He says: “To make this happen in practice, retailers and delivery companies must look to the technology driving their logistics and operations. This can make collaboration possible by sharing accurate, timely information across a wider network, making it possible for retailers to pool their resources when it comes to delivering goods.”

Both Deliveroo and Uber might be experiencing losses, but as their revenues grow, the whole sector would be wise to keep a close eye on the books.