Playing it safe in the strange world of coin offerings

Initial coin offerings are already democratising finance and disrupting Wall Street and the City. But unless the ICO sector can get its house in order, there is a danger all this democratization and disruption will turn out to be short-lived.

A string of frauds and regulatory clampdowns means that even proponents of ICOs now believe the industry must shed its Wild West image if they are to have long- term future – even if this means purloining some ideas from the traditional financial centres they hope to usurp.

The race against time was triggered by regulatory clampdowns in China and South Korea, two of the countries where the frenzy around cryptocurrencies - such as Bitcoin, initial coin offerings, and the technology that underpins them known as blockchain – is most intense. Both recently banned coin offerings. And regulators elsewhere are getting tetchy. The US Securities and Exchange Commission is threatening to treat the digital tokens used in ICOs as securities, bringing them into its regulatory net, and the UK’s Financial Conduct Authority is warning investors they could lose everything. In early November the European Securities and Markets Authority added its voice, saying the market was “very risky and highly speculative” with a risk of fraud.

Self-help is probably going to be the best solution. Speaking in Tel Aviv in September, Vitalik Buterin, the 23-year-old Russian-Canadian founder of Ethereum, one of the technologies that have made the ICO gold rush possible, said: “As a community, the best thing we can do is to avoid creating scenarios that make them [regulators] want to crack down.” 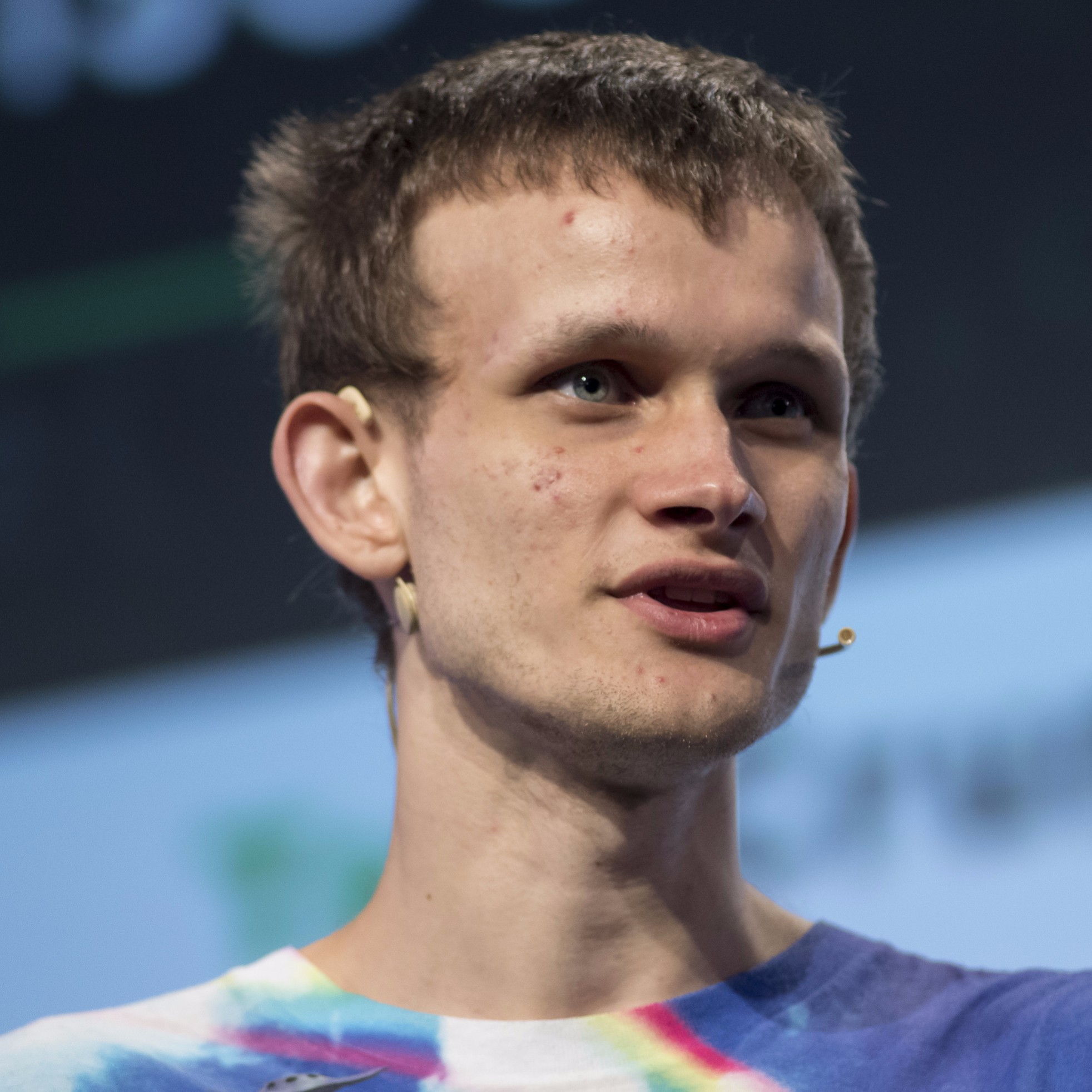 Vitalik Buterin, founder of Ethereum: ” the best thing we can do is to avoid creating scenarios that make them [regulators] want to crack down”. Credit: Getty Images

ICOs have only existed since 2013 but have already raised $2.2 billion for digital start-ups and blockchain-related ventures – of which $1.5 billion was raised between April and August 2017, according to web site Coindesk. Globally this year there have been more ICOs than initial public offerings and they have raised more funding than venture capital.

In an ICO, the capital-seeking venture uses blockchain technology to issue digital tokens, which are distributed through online auctions to people paying in Bitcoin or other cryptocurrencies. Investors are able to use their tokens to purchase the goods and services that the fund-raising company intends to provide. In theory, they can also trade these tokens – which regulators think makes them look suspiciously like shares and therefore subject to the same regulation as an old-fashioned IPO.

Some ventures have raised millions of pounds in hours – even with a flaky business plan and a non-existent product – with little or no regulatory oversight and without having to hand over equity. As Ritholtz Wealth Management chief executive Josh Brown puts it: “Anyone can promise anything and no one is overseeing it”.

Now, however, some serious players are heeding Mr Buterin’s advice and looking to impose greater discipline on the sector. Areas that they are llooking at include splitting ICO auctions into smaller units and spacing these out over time, as well as introducing digital escrow mechanisms – similar to the old-fashioned escrow account – that prevent ICO issuers from accessing their cash until they have passed certain milestones.

Several entrepreneurs and ex-Wall Streeters are working on improving market infrastructure. New York law firm Cooley has unveiled a “simple agreement for future tokens” – or SAFT – framework, which they insist will make ICOs compliant with US securities law. SAFT is based on ensuring that tokens issued in ICOs fail the “Howey test”, a gauge of whether or not they are regarded as a security.

For its part tZero, an arm of Salt Lake City-based retail group Overstock, is developing a token exchange which it claims will boost market liquidity and be the first to adhere to SEC guidelines. A key aspect of this is that partner firm RenGen will provide a pre-vetting process for tokens listed on the exchange, ensuring that investors are making less of a leap than under current ICO arrangements. There are parallels to the vetting done by investment banks underwriting traditional IPOs.

Critics of ICOs were happy to note that they attracted lightweight celebrity backers such as Paris Hilton. But in September the crypto world got a rather different celebrity endorsement: Christine Lagarde, managing director of the IMF,  told a Bank of England conference that  “I think it may not be wise to dismiss virtual currencies”. A few more celebrity endorsements from traditional finance would show that the sector had real hope of reform.