Exciting tech innovations, focusing on marketing, labelling and prolonging shelf life, as well as protecting the environment, are transforming the future of packaging 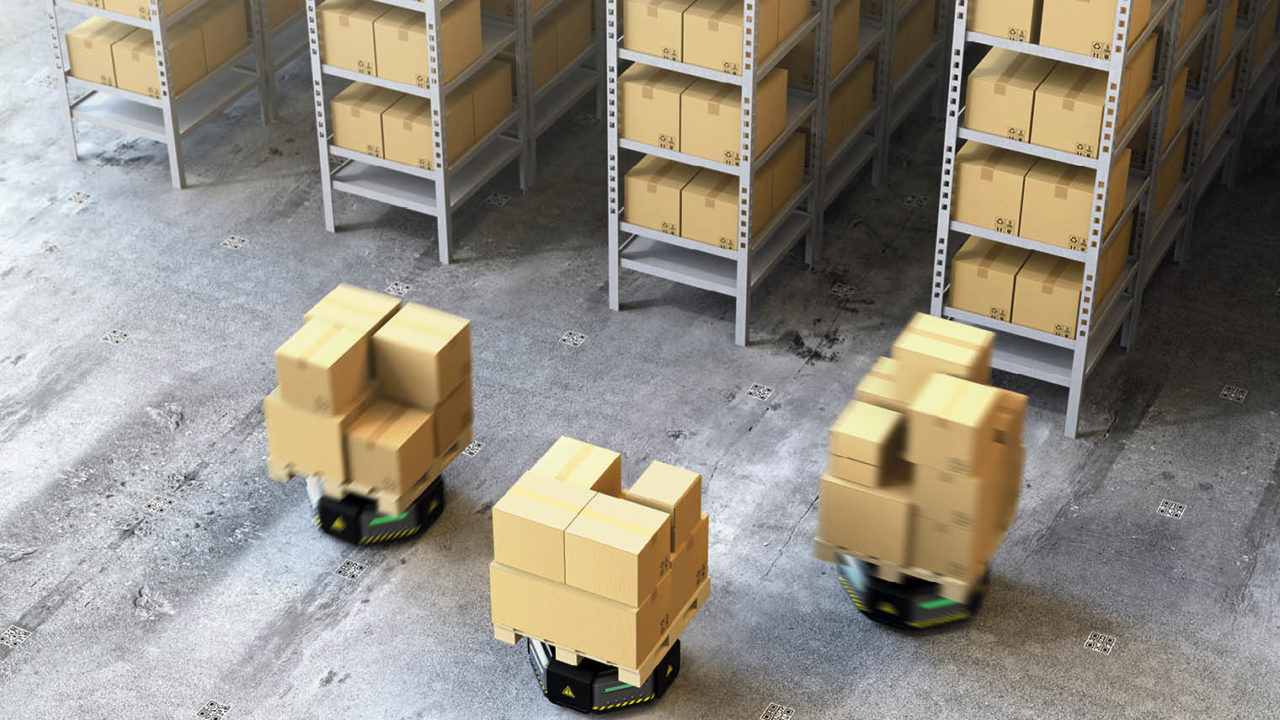 Amid the current intense scrutiny of plastic packaging, manufacturers are exploring alternatives such as plant-based fibres. An example is microfibrillated cellulose (MFC) where plant fibre is broken down to micro levels and reconstituted as packaging material. This process can create materials that are stronger and lighter than those made of glass or carbon fibres, and MFC can be added to other packaging materials to strengthen them. However, researchers have yet to find ways of producing thousands of tonnes of this wrapping material, rather than the few grams that have been created in the laboratory. An additional challenge for any fibre-based packaging material is the ability to act as a barrier to elements that will degrade the contents, such as light, oxygen and moisture. Laminates on packaging provide protection, but are resistant to recycling, so the industry is developing water-based coatings to act as a barrier.

Robots are transforming the packaging industry, particularly in the field of ecommerce. The ability of robotic arms to sort small items into boxes for delivery quickly and accurately has made them a favourite with manufacturers and retailers. Robots offer flexibility as the arms can be positioned and replaced for different jobs, while the systems can be reprogrammed to change their packing functions. Mobile robotic platforms, which can navigate their way around warehouses, have also meant huge efficiency improvements. These autonomous mobile robots, or AMRs, teach themselves new routes so can be deployed quickly in fresh environments, making them more flexible than previous models that had to be programmed to follow fixed routes. Crates used to transport products, known as secondary packaging, are becoming increasingly important for retailers as the boxes are often placed directly on to supermarket shelves, rather than each item being unpacked. The whole process of getting goods from factory to shelf is thus being speeded up, with precision and consistency, alongside developments in sensors and computer vision to help monitor the performance of the robotic packaging. Online grocery retailer Ocado uses robots with human pickers as robots deliver pallets of goods to humans who pick out the specific customer orders. It is likely that the future of automated packaging lies in this type of “co-botics”, where robots work alongside humans to deliver a superior performance than could be achieved by either working alone.

Since packaging first became a “thing” in the internet of things, its role in the customer journey has extended far beyond the shelf. This has had a transformative effect in a number of ways, including smart packaging which helps to cut down food waste in complex, global supply chains, as well as in a healthcare setting, enabling doctors to keep track of their patients through connected medical packaging. Product piracy is a continuous issue for brands and manufacturers, not just because of financial loss, but also damage caused by potential health risks, especially in counterfeit medication and use of unlicensed chemicals. Packaging specialists such as STI Group are among those developing technologies including concealed RFID (radio-frequency identification) codes, which are printed either directly on to packaging or integrated in it. RFID technology sends identifying signals to a reading device, which could be a regular smartphone, enabling automatic, contactless communication with the package so retailers can determine the current status of their goods in a matter of seconds. This assists protection them from theft, but also identifies product location across the entire value chain. The constant need to monitor the state of goods is also fuelling the growing popularity of sensors being used to track temperature and quality, especially in the food, beverage and pharmaceutical industries.

A game-changer for its ability to provide a quick way to test products and packaging before they go into full-scale production, 3D printing has more recently played a pivotal role in scaling packaging to new levels of customisation and creativity. 3D printing works by squirting molten plastic on to a base and gradually building up a design by layers. For this reason, it is also known as additive manufacturing. The operation is directed by software which controls the production from a computer-aided design. A recent innovation has been to use 3D printing to produce food products which are combined with the packaging. For example, US company Smart Cups has come up with a range of 3D-printed cups which produce an energy drink when water is added as the ingredients of the drink are embedded in the packaging. 3D printing’s great benefit is to improve manufacturing processes by enabling the rapid prototyping of machine parts. For instance, additive technology can be deployed to produce robotic arms for use in the packaging process, achieving in days and weeks what previously may have taken months. However, the main challenge for 3D printing to go mainstream in packaging remains higher costs in scaling up production compared with more standard formats.