When Judith Schmuck head of employee engagement at GVC (owner of Sporting Bet and bwin.party), brands it “kind of empty” you have to wonder if the HR profession really likes its own newly created buzzword: wellbeing. 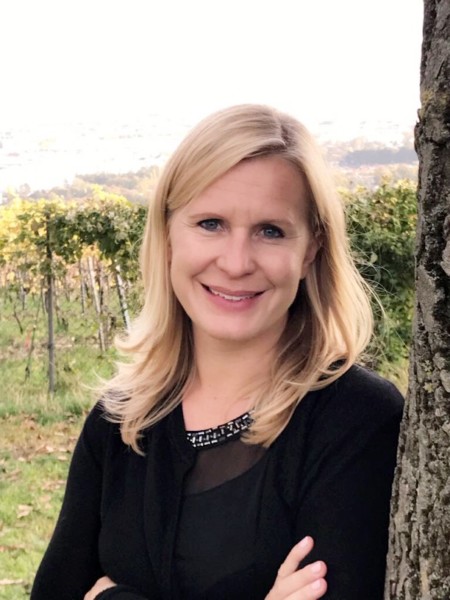 For those who haven’t heard it (where have you been?); wellbeing is de rigueur but while few disparage its holistic sentiment, many worry that unless it can be tied down more precisely, there’s a real risk it loses meaning and becomes just another empty buzzword.

“Wellbeing is a fascinating, very relevant topic, but it’s new to the workplace, and as such, it’s still being defined,” argues Eamon Tuhami, chief executive of employee-to-manager communication app, Motivii. “It’s an improvement on ‘engagement’ – which is also vague – because wellbeing is about the individual and their self, but that’s also its Achilles’ heel. Being so personal, it means different things to different people.”

As if to confirm this, recent studies suggest workers’ wellbeing is affected by everything from financial worries to workplace issues such as presenteeism to how much sleep they get - which begs the question for employers – where to start?

“You hear the word used, but there’s so much under the surface,” argues Sharon Wands, HR Manager for Rentokil Initial. “For us it’s health and safety, but since most of our staff are on the road, we argue it even includes scheduling appointments better, so they don’t feel stressed rushing from one job to another.”

You hear the word used, but there’s so much under the surface

Says Schmuck of GVC: “To me wellbeing is how people sense they are treated. If people don’t get on at work a yoga class won’t make any difference, so it’s hard to pinpoint. If you define it as looking at what people need, you can go into even the most minute detail. I’ve changed our light bulbs, because they weren’t bright enough. Is this wellbeing? I think so.”

Two schools of thought seem to be emerging: one says wellbeing policies should comprise everything and the kitchen sink, while another suggests they should centre on business-led issues with some attempt to measure a return on investment.

“Because ‘wellbeing’ is so personal, you can turn people off with how to be the perfect person, so we’ve decided to provide as much advice as possible,” says Michelle Bradshaw, compensation and benefits director for the UK arm of tech firm Oracle. She says: “Wellness has to be made personal to people for it to work. We ask people what makes them unhappy, and offer ways they can address this bit by bit – from giving toolkits and advice about sleep, resilience, physical wellness – even menopause awareness, which is a new set of literature we’re about to launch for our mid-year career women.”

Others argue any wellbeing strategy must prioritise business problems. “A third of our sickness is psychological ill-health,” says Barbara Davenport, head of wellbeing at rail operator GWR. “We work closely with employee assistance provider Validium to ensure staff feel able to open up about mental health, have prioritised manager training on spotting signs of poor mental health and we plan to introduce mental health first-aiders soon.”

To give wellbeing more definition Wands says she divides it into three key areas – physical, mental and financial – as does Tom Loeffert, HR director at SAP UK. He says: “The environment we live in – our always-on, blurred work/life - isn’t going to change,” he says. “So it’s our responsibility to give people the tools to deal with it. Ultimately, wellbeing is really all about demonstrating we have our staff’s best interests at heart.”

Specific policies SAP have launched on the financial wellbeing side include offering ISAs to help younger staff build funds to help them buy a home, while Wands of Rentokil Initial is looking at introducing a debt finance scheme that enables staff to consolidate and pay off their loans at a cheaper rate of interest at source through payroll. Other firms - including some SMEs - are having success with hyper-personalisation of benefits.

But even when neatly carved up under different banners, no-one is pretending creating wellbeing is easy. “There’s definitely fear this could be a bandwagon,” argues Tim Marsh, author of the recently-published A Handbook of Organised Wellbeing for the British Safety Council. “Over-egging it is as bad as doing nothing,” he adds, “The biggest problem,” he observes, is managers following through. He says: “We still don’t train managers in soft skills. Many are not even equipped with talking about wellbeing, often because they are men and of a certain age.”

For Raj Hayer, HR advisor at people analytics platform Weavee, the issue is even more fundamental than this: “You can’t improve wellbeing unless you create trust from staff that you really do care,” she says. “In this sense, all wellbeing strategies are useless without leaders first creating connections with their staff.”

The good news is that wellbeing does feel like it will have a following, and that it is gaining currency. Even better are the conclusions of the government’s just-published Thriving At Work report. It wants firms to actually report on the mental wellbeing of staff (only 11% currently do), which should, arguably, begin to turn a sometimes-fluffy term into something with real meaning - with benefits for both employers and employees.