Mission statements are more than just a public relations exercise; they can help engage staff, improve company culture and guide a business through a crisis 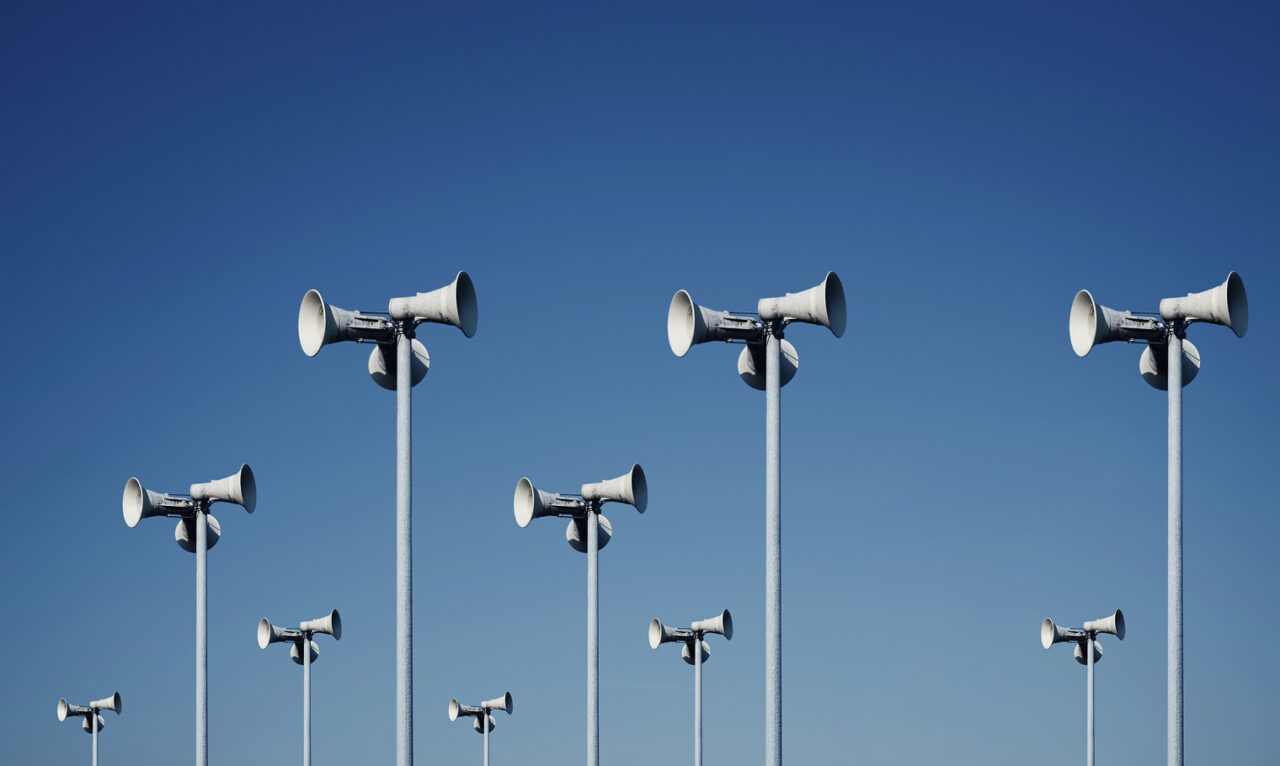 Priya Lakhani was faced with an unexpected request. The chief executive of startup Century Tech, which focuses on the use of artificial intelligence in education, had been approached by a group of her employees who asked if the company could give its software away for free during the coronavirus lockdown?

“Giving it away is not something we had ever done. But they were absolutely right,” she concedes. “After all, it was consistent with our mission statement and the values it expresses. And, when you get down to it, employees, suppliers, customers all want to know if those values hold true. We even make that statement part of our employment contract. If it makes you excited about the business culture here, it means you’ll probably be a good fit.”

Beyond the box ticking

Some 20 years ago, a mission statement – that blurb, sometimes internal, sometimes public, expressing what a company is all about, what makes it different, what it aspires to – was, as John Niland puts it: “More just a cool thing to have.”

The founder of leadership training organisation the Self-Worth Academy, adds: “They often felt like a box-ticking exercise, in the way every company must have a sustainability policy now. But that’s changed. A good mission statement can be very effective in times of business crisis such as this. It allows you to maintain engagement with your employees because they’re able to identify with the larger vision, even when you’re really going through the wringer.”

Patrick Hofmann, founder of premium food distributors Sundance & Partners, which has lost 90 per cent of its business during the pandemic, says: “A mission statement is a way of directing everyone towards a common goal, even when it’s been an extremely difficult situation with staff retention, as has been the case [in the hospitality industry] over the last few years, before COVID-19.

“A lot of our workers have been offered more money by our competitors, but prefer to stay with us. Why? Because people also need a clear purpose. They want to work for a company that’s clear on what it’s about.”

How to get your mission statement right?

But that, of course, requires getting the mission statement right. And not all companies do; their statement leaning more towards, as Niland has it, expressions of grandiosity and ego.

“Any time something becomes a management fad, stop right there, because inevitably it will be badly done and that certainly used to be the case for many mission statements,” adds Dr Randall Peterson, professor of organisational behaviour at the London Business School. “A bad mission statement can be totally debilitating.”

Jill Schiefelbein, business coach and author of Dynamic Communication, argues that the effective kind goes beyond telling the world what a company does and gets across the value it alone brings. Such a mission statement can then be a useful tool for hiring and public relations, but is also a filter for decision-making.

Any time something becomes a management fad, stop right there, because inevitably it will be badly done and that certainly used to be the case for many mission statements

“In the current climate, in which really tough decisions are being made, a mission statement can take the painfully personal out of a situation because, even with redundancies or furlough, you’re still working towards the core values it expresses,” says Schiefelbein. “The problem is that a lot of companies take the creation of their mission statement seriously, but then don’t follow through with its integration. Even employees end up not being able to tell you what the mission is.”

Dr Inma Adarves-Yorno, ex-human resources manager and now psychologist and identity researcher at the Exeter Centre for Leadership, says: “A mission statement is a very useful means of giving a company an identity for employees, consumers, investors. But the best ones are really felt.

“It’s why consumers, for instance, typically tend to recognise the brand long before they do any mission statement, because the former tends to be emotional and the latter more cognitive. It’s why, in times of crisis, when people want to be inspired, a change to the mission statement can bring people with it.”

A mission statement must be constantly reviewed

But, she warns, a mission statement isn’t something to get overly attached to. It’s a balance between using it as an anchor and sticking with it so rigidly that it becomes an obstacle and hampers the agility required by a crisis. As her colleague Stephen Taylor, senior lecturer in human resource management at the University of Exeter Business School, puts it, a mission statement “needs to reflect lived reality”, both to avoid cynicism and to be effective.

Hilary Freeman, managing director of shoemakers Edward Green, which has seen production cut by a third since the pandemic, says: “Even facing a crisis, a mission statement needs to be continuously reviewed because a mission is live, not a series of platitudes.

“A mission statement is a blanket. But a mission is every day and has to be flexible. It’s because it is understood by the people who work here to be a living thing that they feel it very strongly, I believe, and this matters when times are tough. Yes, our mission is to pursue ‘excellence without compromise’, but it would be easy to think of that just in terms of product. But because it’s lived, employees know it also refers to how they’re appreciated, for example.”

Why mission statements can’t be outsourced

Chef Simon Boyle has seen mission statements work well both for corporate giants – he’s ex-Unilever – but also for smaller fry, such as the social enterprise Beyond Food Foundation, which he founded, and to give clarity to the intent of his forthcoming social
venture Me&U.