If you have a business, how do you communicate its worth to a potential customer? You advertise. You aim to tell a compelling story that explains what your brand is about. Mastering the art of storytelling is a significant challenge in itself, only the ways to do this are now more wide-ranging than ever.

Consumers are no strangers to stories from brands when they are seeking information and entertainment. Indeed, much of the print, radio and television industries have been funded and sustained by advertising since their inception.

The difference now is there are few captive audiences. Bore a viewer and they can flip to another source of entertainment within seconds. From social platforms such as Twitter and TikTok, to YouTube, podcasts and newspapers, brands are facing increasingly tough battles to connect with their audience, hold their attention and gain cultural relevancy.

Brands must take a stand to remain relevant

Simon Cook, managing director the Cannes Lions International Festival of Creativity, has seen thousands of music videos, print ads, YouTube spots and other forms of creative communications compete for the Lions Awards. For 2020, a key theme for the festival content programme is “storytelling at scale”.

Considered the world’s biggest gathering of the branded communications industry, the festival takes place in the south of France in June every year and awards are handed out for the year’s best examples of effective and creative campaigns.

He says the theme was chosen for the coming year “to remind people that it’s still about the idea at the end of the day, regardless of the technology or the data supporting it”. But it is also about channel proliferation, says Mr Cook.

How can an idea or an advertisement catch the public imagination in a world of multiple media platforms and non-stop access to entertainment? Mr Cook says: “It’s about standing up for something you believe in and want to be known for as a brand. If you do that, then your stories are compelling as a result. They then begin to scale in terms of their presence in media and people’s mindsets.”

He cites Nike’s Dream Crazy 2018 campaign starring American football quarterback Colin Kaepernick as an example of strong storytelling combined with activism and ambition. In the ads, Kaepernick’s decision to kneel during pre-game playings of the US national anthem in protest at racial injustices was suggested as reflective of the brand’s 30-year-old Just Do It slogan. Nike took a risk in aligning itself with the sportsman’s politics, but the ad spot became an international cultural talking point and ultimately the campaign was seen as a major win for the brand.

Brands should therefore be prepared to nail their political and social colours to the mast. “A few years ago, it was much more acceptable to have a brand plugged in to a cause when it felt like a bit of an add-on,” says Mr Cook. “Whereas now, whatever you’re standing for has to be really closely linked to your values and your brand and strategy. I think consumers connect with that more readily because they see it as being much more authentic.”

Authenticity, the sense that something or someone is real, original, genuine, true to their word, is a quality that carries significant cultural and emotional capital. If a brand or personality appears to have it, then they win trust from consumers. The opposite, appearing to be fake, insincere, derivative, is what brands must avoid at all costs. 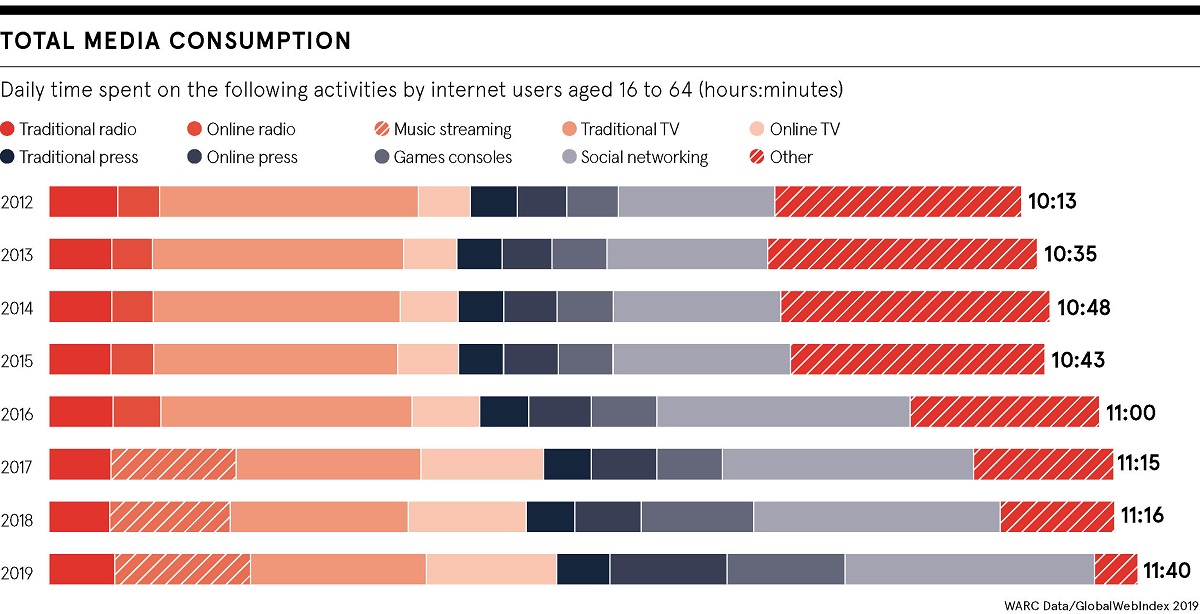 Rapper, musician and chief strategy officer Wyclef Jean will serve as president on the 2020 Cannes Lions Entertainment Lions for Music prize jury. He says brands can gain authenticity as storytellers by hiring creative talent who are highly regarded within their respective fields, whether that be in social media, sports, music or art, for example, and then allowing them the freedom to shape the brand’s marketing output on their own native platforms.

“Brands should really be plugging in to where art is, to what social media entrepreneurs are doing. If you look at the analytics, the social media [of creatives] is beating the hell out of the brands,” he says. “Some of these kids already have millions of views on social media. So by the time brands come to them, they have to catch up to what they’re doing. The power now is literally falling in the hands of the creatives.”

Artists and creatives will not necessarily baulk at the idea of being associated with a corporation or business, as long as brands let them be authentic to what they’re already doing. “Anything that’s fake; consumers can smell it in three seconds. Everything has to be authentic. People have to feel it. It has to be real,” he says.

Storytelling will win over consumers at a human level

Creating something original means brands can add something new and valuable to an already cluttered, noisy cultural discourse. When making advertising and entertainment, companies should ask themselves: “Are you providing content that adds to the conversation? Or are you just throwing content into the conversation? They are two different things,” says Mr Jean.

Mr Cook emphasises that brands in 2020 must learn how to tell a good story. “It has to embody everything that you’re about and now also has to embody your position on how you deal with the world. There’s a lot of things at play here, which makes it all the more complicated. But storytelling is still the most effective way to engage with consumers on a human level,” he concludes.