Marketers, unlike colleagues in other parts of a business, may need to abandon obvious “best practice” to beat competitors 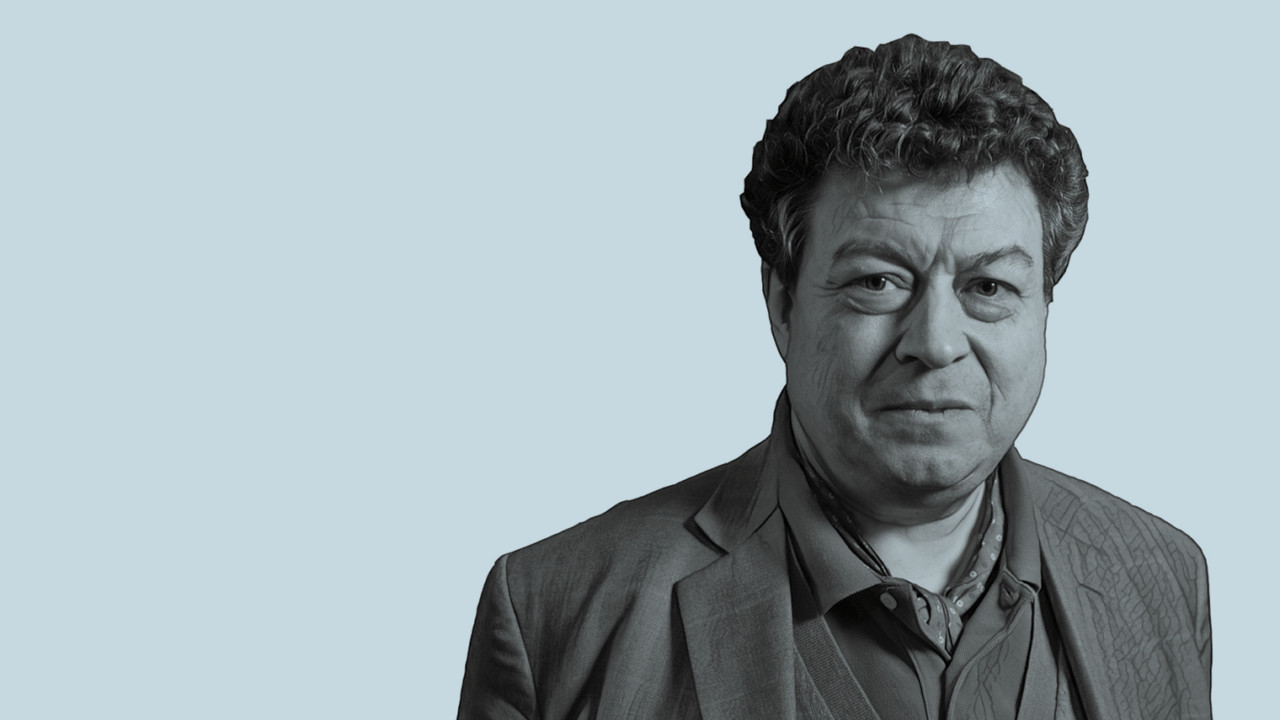 Remember the 1980 film Airplane! For younger readers it may help to know that this is a comedy in which the pilots of a civilian airliner have become ill, whereupon the task of landing the plane falls to Ted Striker, a passenger still tormented by his experience as a fighter pilot during the Korean War.

Control tower: “Maybe we ought to turn on the search lights?”

Kramer: “No… that’s just what they’ll be expecting us to do.”

At the time, this simply seemed very funny, but it also highlights a crucial distinction between two different approaches to problem-solving.

The air traffic controller is trying to follow protocol by turning on the runway lights to light the way for the approaching plane. Established best practice you might call it. It’s the kind of thing which management consultants sell you.

Striker is a war veteran and is frightened of being too predictable. He wants to wrong-foot the “enemy” plane by behaving in a completely surprising way.

Most of business is run like air traffic control. There are rules, routines, regulations, standards, metrics, targets. Ultimately, you are on a logical quest for some optimal answer to a definable problem. Finance, operations, logistics and mass-manufacturing all mostly operate this way. Find a successful formula, optimise, copy, repeat. In these domains there are established rules and you need a really good reason to break them.

But there are other parts of a business which don’t work this way. They work Striker’s way. Marketing is one of them. In truth, there can never be a standardised approach to marketing, because if you follow standard orthodoxy, your brand will look more and more like your competitors’ brands, which erodes your mental monopoly.

So, if you take two airlines, say easyJet and British Airways, the approach they both take to aircraft safety will be similar. But the way they market their brands will be diametrically different. For instance, BA does not charge you for checking in luggage; it offers you a discount for not checking in luggage.

Without better theories of human decision-making, all our data may prove largely useless

Grand strategist Edward Luttwak, for instance, argues against the modern obsession with efficiency. To him, strategy demands doing the least efficient thing possible to gain the upper hand over your enemy by confusing them. “If your tank battalion has the choice of a good highway or a bad road, take the bad road,” he says. “If you can divide your fighter squadrons on to two aircraft carriers instead of one, waste the fuel and do it.”

This explains why the marketer’s lot is often rather lonely. Typically, the dominant culture of a business has the regimented mentality of the air traffic controller, whereas the marketer needs to be a game theorist. The first needs to have a love of the obvious; the second needs to have a paranoid fear of the obvious. And, while most of the company will be obsessed with efficiency, truly efficient marketing is not really marketing at all, it is merely noise.

Reliable signals, as biologists all know, are mostly conveyed by distinctive displays of extravagance. A flower, remember, is a weed with a marketing budget.

These two conflicting modes of thinking, the control tower and Striker’s, don’t make for easy bedfellows. But this divide will never go away.

What you will see, however, are plenty of doomed attempts to magic it away, by pretending that marketing activity can be reduced to the same narrow certainties as logistics or finance. This usually involves the deployment of fancy technologies in the belief that, with enough data, you can recreate the same certainties in the human realm that are to be found in physics.

Anyone who knows much about statistics is deeply sceptical of this endeavour. Emanuel Derman, in Models. Behaving. Badly, calls this “a form of idolatry; [the belief that] someone can write down a theory that encapsulates human behaviour and thereby frees you of the obligation to think for yourself…”

Quite simply, in our aspergic and financialised age, it is much easier to get fired for being illogical than for being unimaginative. And so the more you can dress up marketing activity in the clothing of science, the safer you are from the chief financial officer. The trick is to create the illusion of logic to minimise any appearance of subjective judgment in your decision, thereby insulating yourself from the risk of blame. Using statistics as a drunk uses a lamp post “for support, rather than illumination”.

It is now very easy to spend hours engaged in what is essentially defensive behaviour under the guise of rigour. There have been weeks spent analysing the success of campaigns where the results of the analysis have no effect on the future investment in any activity. In which case, other than self-preservation, what was the point in measuring the results at all?

What’s sad about all this is that, drowned out by all the technological noise, there is the potential for a proper revolution in marketing thinking. This lies not in “barking at every passing shiny car”, as we are trying to do at present, but in a better understanding of the one technology which is the real nub of every marketing problem, in understanding the evolved human brain or what American advertising creative director Bill Bernbach called “the unchanging man”. Without better theories of human decision-making, all our data may prove largely useless.

So there is the potential for a scientific revolution in marketing. But, as the cast of Airplane! would say, “it’s a different kind of science altogether.”