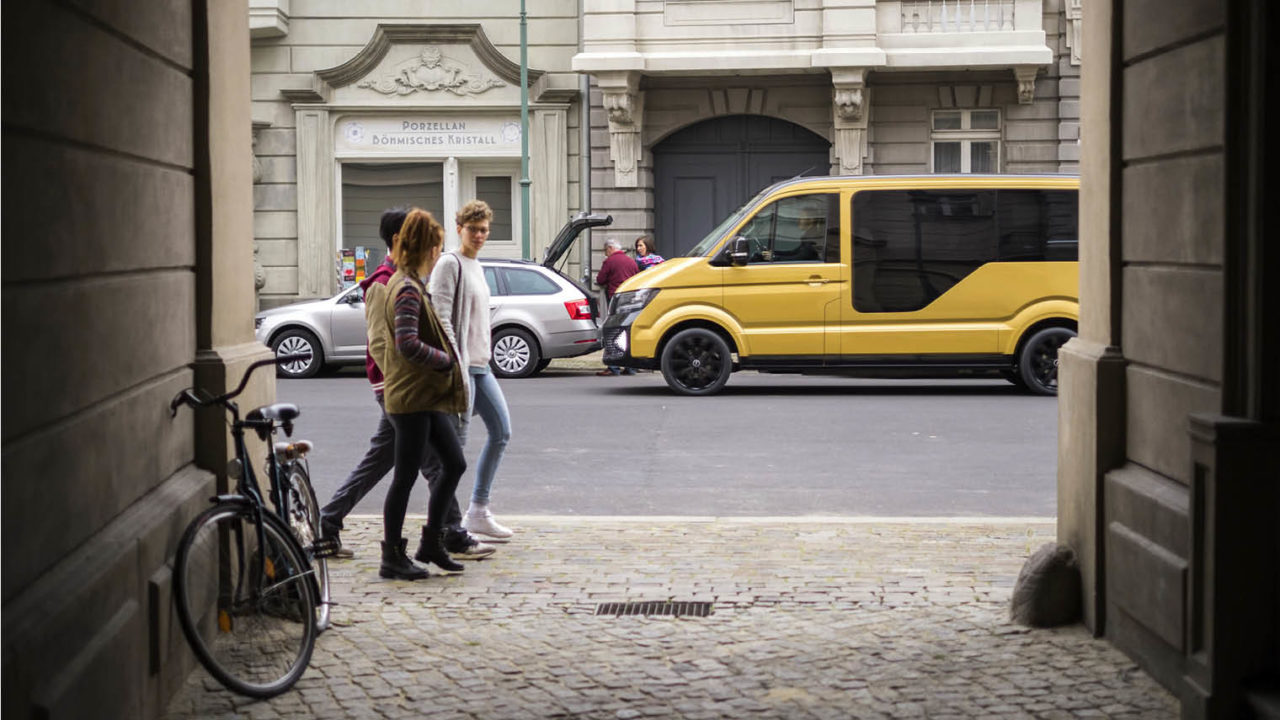 Cars aren’t likely to disappear any time soon. It is estimated that worldwide just over one billion are on the roads. The way we use them, however, is changing and the automotive industry is racing to keep up. The rise of car-sharing and ride-hailing companies such as Uber and Lyft suggests occasional, low-cost access to shared cars is becoming more desirable than having an expensive, shiny new vehicle depreciating on your driveway.

So does this pose an existential threat to car manufacturers, businesses which spent more than a century profiting from car ownership as one of the ultimate symbols of freedom and success?

Car manufacturers want in on the sharing economy

Jonathan Hampson, UK general manager of Zipcar, a company which allows users to borrow vehicles parked in their neighbourhood, says the auto industry’s perception of firms such as his shifted dramatically as profits and influence grew.

“Twelve years ago, car manufacturers would look at us like we were an environmental fringe group. Now they’re falling over themselves to get involved in the sharing economy,” he says. “The penny has firmly dropped that they need to do something a bit different.”

But for some manufacturers this means a wholesale shakeup of the very nature of their operations. They still deal in steel and glass, dashboards and tyres; the making and selling of solid, physical products.

However, to compete with firms like Uber and Zipcar, they are also entering the far less tangible world of “mobility services”, which encompasses everything from electric scooter hire to car-sharing apps. 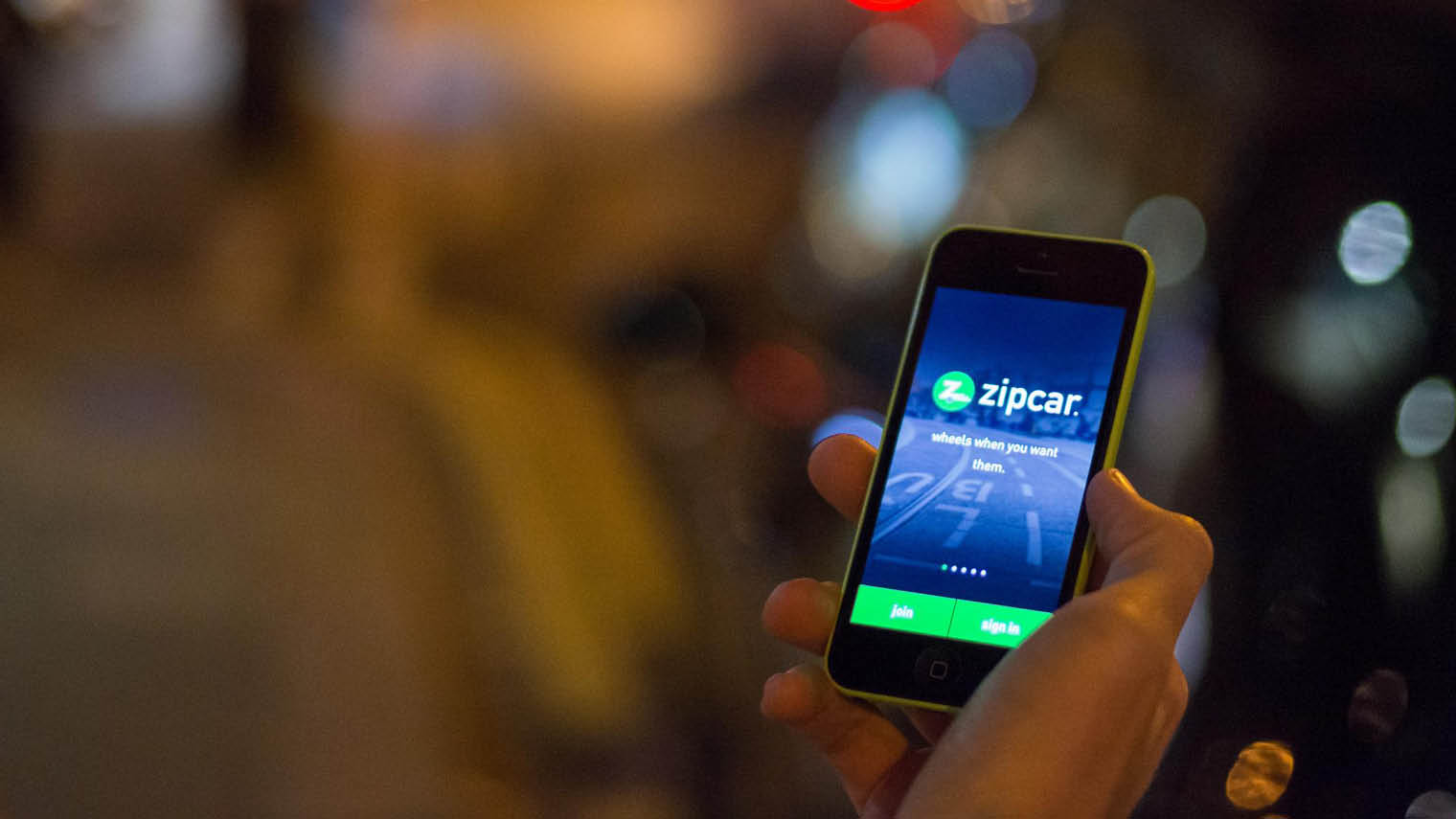 Change is happening quickly. Volkswagen bought its first stake in Israeli ride-hailing app Gett in 2016. It has since created Moia, a mobility services company. The manufacturer wants a substantial share of its total sales to come from Moia by 2025.

Meanwhile, BMW and Daimler have merged their existing car-sharing, electric vehicle charging, parking and ride-hailing businesses into a new joint venture. The idea is to create a one-stop mobility shop where consumers can park their electric car, charge it and then order a ride home in a car share after a night out.

Japanese car giant Toyota jumped on the trend in July by launching a car hire service in Honolulu, Hawaii. Its vehicles are now available for hire by the hour or the day across the city, ordered via a smartphone app. A digital key allows users to lock and unlock the car. Toyota do not call it a car rental service; it’s dubbed “a mobility solution”.

Tony Hughes, managing director of economic research at analysts Moody’s, says these changes, rebrands and new businesses are an attempt to generate another kind of brand loyalty. “At present, carmakers seek to produce niche products to attract loyal, repeat customers. If vehicles are used by customers in half-hour chunks, there is no room for loyalty,” says Dr Hughes.

When you order an Uber to get home from a restaurant, it’s unlikely you’ll have a strong opinion on exactly what make, model and age the car is. You will care if it arrives on time, however. And so rather than gaining market share by creating a car everyone recognises and wants, manufacturers’ future sales could be driven by helping their customers move more seamlessly than with a rival.

The growth of companies like Uber, Lyft, and Zipcar bear this idea out. City dwelling means there simply isn’t the space for everyone to own a car. Fuelled by smartphones, universal internet access, and dwindling time and space reserves, we are now able to order products and services instantly, from food to films to laundry services. Sharing and on-demand services are now an everyday, accepted way of living, what Mr Hampson calls “the model of access over ownership”.

Despite these shifts in what consumers want, the auto manufacturing industry is, for now, hardly one that is in terminal decline. Research portal Statista shows automobile sales are rising and are set to hit 81.5 million by the end of 2018. Volkswagen’s operating profit reached an all-time high last year at €13.8 billion. Sweden’s Volvo had a record-breaking year for sales. 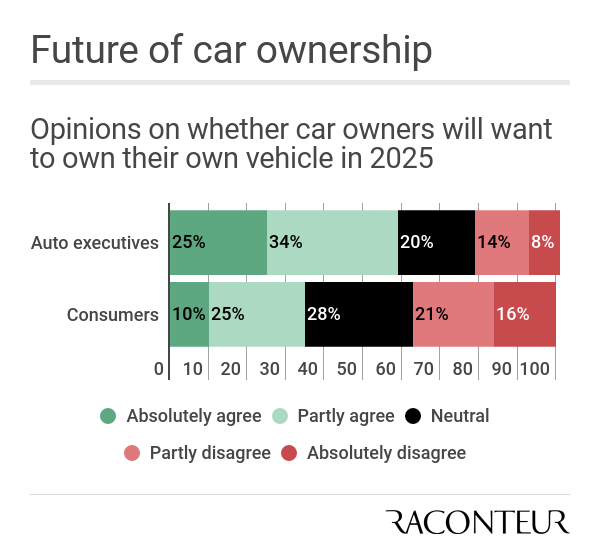 Even if vehicle-sharing becomes the dominant model of car usage, Dr Hughes points out: “Having fewer cars on the road does not necessarily imply that there will be fewer car sales.”

This is in part because vehicle-sharing and ride-hailing companies tend to favour modern vehicles which fit in with the modern, low-emission image they want to portray. Zipcar’s Mr Hampson says the average life of a vehicle in their fleet is about a year to 18 months; after that it is sold on. To keep their operations as low carbon as possible, the business is aiming for an-all electric fleet by 2025.

Car-sharing may become the dominant mode of urban car use, but it’s yet to become a compelling business proposition in rural areas

This represents another area of opportunity for car manufacturers. They may be rebranding themselves as smartphone-driven service providers, but there’s a more traditional role they can fill as providers of the next generation of electric cars to both individuals and the service industry.

As electric vehicles become cheaper and more models come to market, their appeal is growing. A July report by the AA suggests 50 per cent of young people in the UK would like to own an electric car, in contrast to just a quarter of their parents. State policy is starting to back electric vehicle manufacturing, too. This summer the UK government said it wants at least 50 per cent of new car sales to be electric by 2030.

In a keynote speech at Volkswagen’s 2018 annual general meeting in Berlin, chief executive Dr Herbert Diess called e-mobility “the engine of the future”.

Nothing is guaranteed in this new landscape for car manufacturers. Electric vehicles are certainly picking up traction, but that does not negate the appetite for petrol and diesel vehicles which is growing in countries such as China. Car-sharing may become the dominant mode of urban car use, but it’s yet to become a compelling business proposition in rural areas.

Car-sharing and ride-hailing is still a relatively new industry, and startups often fail. Mr Hampson says: “We’ve been through the early-adopter phase, the car-sharing evangelists. We’re not quite in the mass market yet, but it’s now a commonly understood solution.”

Market consolidation could happen, given the amount of companies crowding into the car-sharing space. Dr Hughes’ bold prediction is that “if ride-sharing companies become truly huge, they will seek to buy vehicle manufacturers, and shift research and development efforts firmly in the direction of cost reduction and reliability”.

Demand for cars seems unlikely to disappear in the near to mid-term. But as the sharing economy grows, being in the business of making them has become more complicated; manufacturers now operate in an increasingly fragmented, competitive market.

Carmakers are deploying a variety of new methods to hold on to their increasingly capricious customers, whether that’s through convincing them they need a new electric car of their own or by becoming their car-sharing provider of choice. As Matthias Muller, then-Volkswagen chief executive concluded at the launch of Moia: “Even though not everyone will own a car in the future, Moia can help make everyone a customer of our company, in some way or another.”