Long supply chains and a dependence on frictionless trade leaves manufacturers at risk to rising protectionism and slowing global growth. But a surprising form of technological defence could be available to them in 3D printing. Here are five key ways in which the tech could upend the economics of traditional manufacturing, while spurring innovation and cutting pollution.

Perhaps the biggest benefit of 3D printing could be its potential to cut costs, says Galina Spasova, senior research analyst at IDC. 3D printers reduce the number of steps required to assemble a finished part or product, speeding up the manufacturing process for some products, she says.

Take GE’s Catalyst turboprop, a fully printed aircraft engine destined for commercial use. During the production process, the engineering giant says it was able to reduce 855 separate components to just 12 by using 3D printing. It was also able to create a lighter, faster and more fuel-efficient end-product.

The firm has also spoken of being able to reduce its reliance on external suppliers, cutting unnecessary inventories and shipping costs. Gartner analyst Pete Basiliere says the technology also vastly cuts the cost of making highly customised designs because 3D printers remove the need to create injection mouldings or specific tooling for production, a process that can take weeks.

Mr Basiliere believes this will have a huge impact at the start of the manufacturing process, when firms are making prototypes. It will boost industries that need to make products which are highly tailored to individuals; think medical implant makers, jewellery designers and makers of complex machinery.

“Align Technology [a US dental company] already makes 300,000 personalised braces every day using 3D-printed moulds,” says Mr Basiliere. “My hearing aid shells were made with 3D printers. The key is these products are each unique, so it wouldn’t make sense to use an injection mould.”

It won’t just help cut the cost of manufacturing, 3D printing will also make it greener. By producing products closer to where they are consumed, businesses will rely less on air and sea freight routes which are major sources of pollution.

Additive production cuts waste during the production process. “It allows users to manufacture goods on demand [rather than continuously],” says Julio Vial, research manager for IDC Europe. “Furthermore, materials used to 3D print goods like powders can be recycled and used for the next batch, reducing waste and costs.”

Companies could share a printer to cut costs and waste. “A company can purchase a printer and share it with selected partners during idle time,” says Mr Vial. “Or a company can present and share a specific design to a series of partners, sometimes different, who offer external 3D-printing services, evaluating which one is most convenient to collaborate with from time to time.” 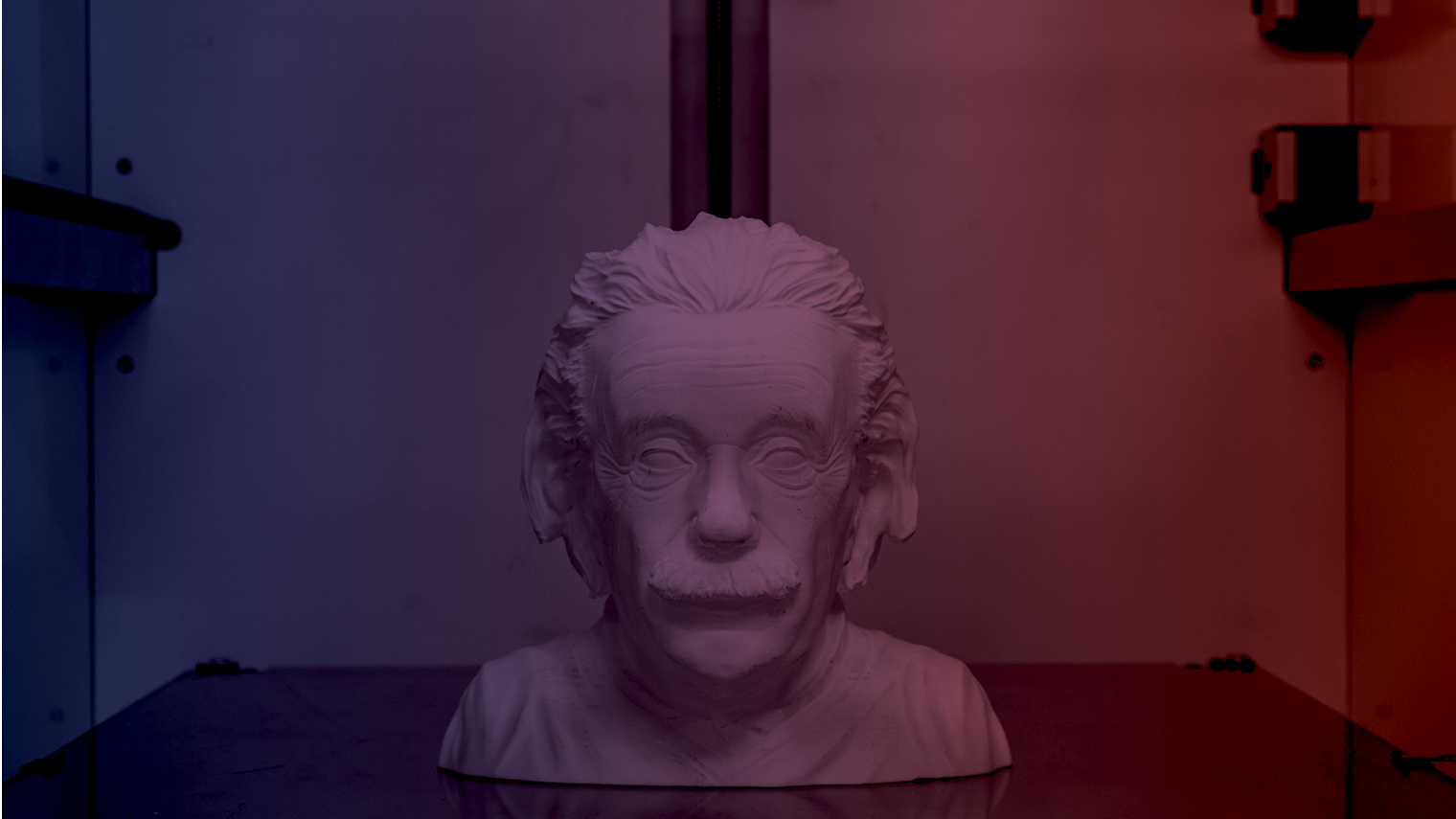 3D printing will enable manufacturers to make more complex designs, freeing them to be more creative. This is because 3D printing’s additive technology creates objects by adding layers rather than subtracting them.

“3D technologies make it possible to create shapes and geometries that are otherwise impossible,” says Lorenzo Veronesi of IDC Manufacturing Insights. “This allows designers to create objects that are inspired by natural forms and have superior physical-mechanical properties to those obtained through more traditional forms of design.”

This presents immense opportunity and could totally change the way firms make quotidian machines such as cars and planes, he says. The ability to produce complex shaped components as a single piece makes it much easier to increase their strength, while reducing their weight, internal stresses and failure points.

In addition, some objects will be harder if not impossible to produce without 3D printing; think cavities and internal features in objects that are access limited or complex geometrical structures.

Another big benefit of 3D printing will be the ability to produce components closer to home rather than relying on imports. It will not only cut costs, but help firms at times of geopolitical tension, for instance during a trade war when the costs of sourcing components internationally rises fast.

“Trade wars and manufacturing automation will drive discrete manufacturers worldwide to implement 3D printing over the next three years,” says Julio Vial, research manager at IDC. “By moving the manufacturing of components upstream, logistics companies will have the production site as close to the customer as possible.”

To use a current example, American firms might use 3D printing as an alternative to making products in China if the two countries’ trade battle intensifies. All they would need is the product’s digital design plan and they’d be able to ramp up production themselves, as long as the same quality levels were achievable.

Of course, localised manufacturing could benefit any industry that has remote operations, says Gartner’s Mr Basiliere. “Think oil and gas, mining, the military on land and at sea; all of them have a very long supply chain, so they see a real benefit in being able to produce a part at short notice,” he says.

In many cases such parts wouldn’t have to be particularly high quality, instead providing quick fixes at times of need. “You might just need to print a part that gets your broken boat back to shore. It would be a lot quicker than going back to base to pick one up,” says Mr Basiliere. 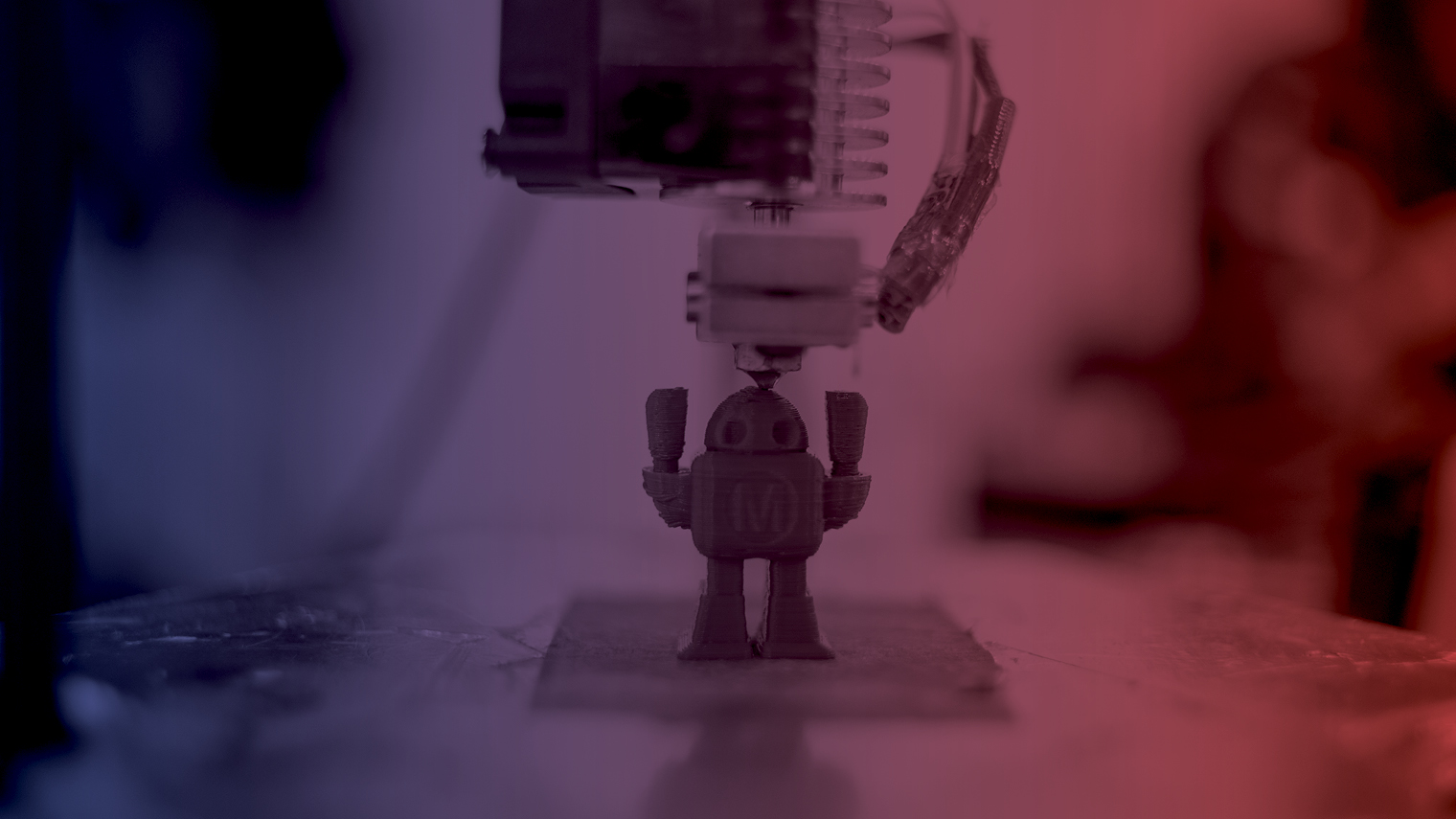 Companies have already begun to include 3D printing in their production processes, although the bulk of manufacturing continues to be done by traditional machines. However, firms may be tempted to make greater use of the technology because of its competitive advantages.

For Gartner’s Mr Basiliere, firms that use 3D printing can make and test prototypes much faster than previously possible, cutting their time to market. “Add to this the design freedoms 3D printing presents and it could really give firms an edge,” he says.

IDC’s Mr Vial agrees that the “highly flexible” nature of 3D printing could enable manufacturers to steal a march on rivals. “The distinction between production and shipping will disappear,” he says. “I can send a file and print it or have it printed anywhere in the world. And with the same machine, I can print an infinite number of different types of objects.”

However, there are barriers to overcome if 3D printing is to move from a niche process into the mainstream. Questions remain about the quality of some objects produced additively, says Mr Basiliere, as well as intellectual property rights as DIY production takes off.

He concludes: “Companies like GE are going to have to spend months and years honing 3D-production processes, so they are repeatable, and there is a long way to go until we really see 3D printers shouldering a significant amount of manufacturing output.” 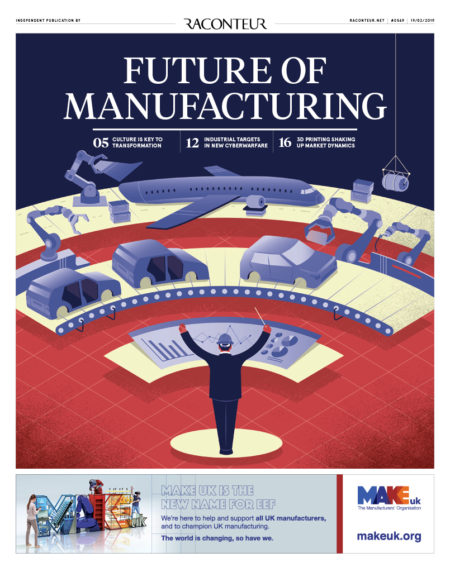