The movies shine a spotlight on the issue of copyright, protecting authors and studios alike 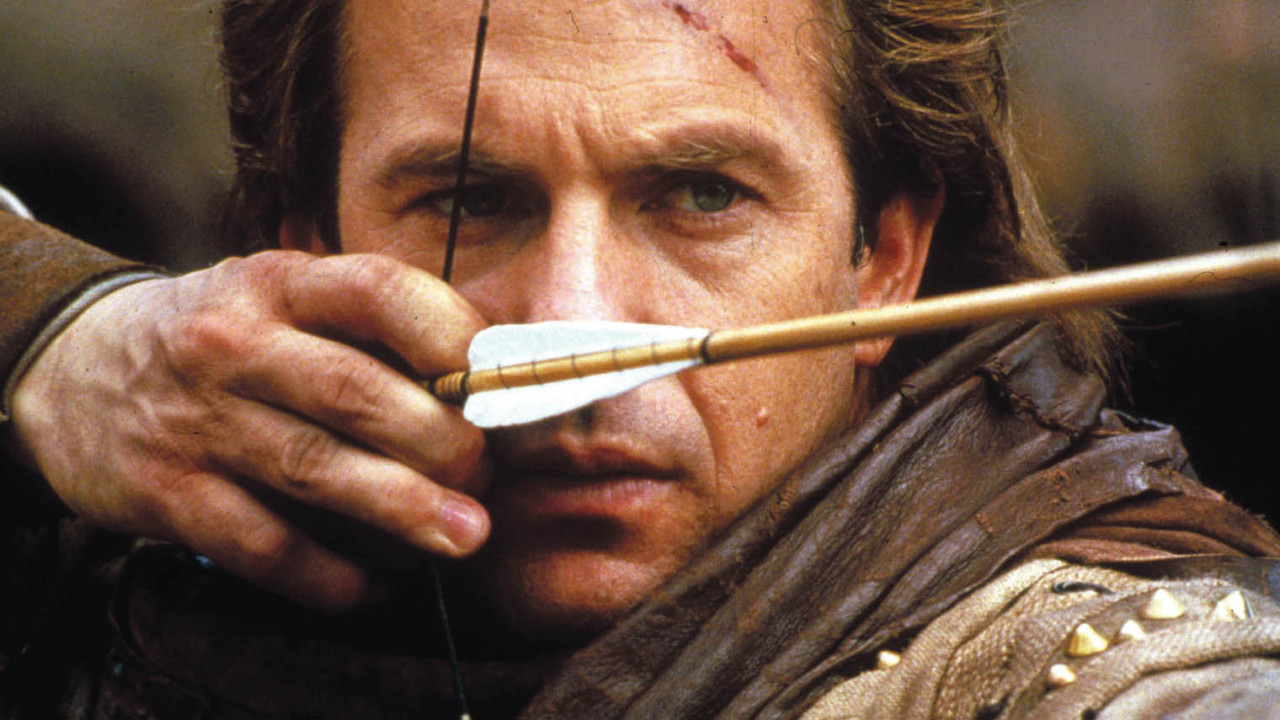 If you thought Russell Crowe’s dubious English accent in 2010’s Robin Hood was the last time the world’s most famous archer would grace the cinema, then prepare yourself.

There are currently four new Robin Hood movies in the making. Warner Bros, Sony, Lionsgate and Disney are all preparing new cinematic tales of Robin and his band of merry men, with Sony even planning a Marvel-style universe featuring Little John and Will Scarlett spin-offs.

After scores of movie adaptations dating back to 1908, audiences may feel the big screen has paid more than enough attention to the Sherwood Forest anti-hero. But Hollywood feels enough time has passed since Errol Flynn, Kevin Costner and Crowe took on the Sheriff of Nottingham to invest in a crop of remakes.

And there’s something else going on too. For the studios, the story is a safe bet. Like Peter Pan, Frankenstein’s monster and, more recently, Sherlock Holmes, Robin Hood is not covered by copyright.

Unlike an eighties TV series or a nineties book, no one owns the rights, dispensing with the need for an expensive licensing deal. Helpfully, the Robin Hood myth dates to at least the 16th century, so no such barriers exist. Yet thanks to countless incarnations going back more than 100 years, the man who stole from the rich to give to the poor is one of the most enduring tales ever, fixed in the minds of those over a certain age, but apparently with enough purchase on their children’s imagination for a reboot.

With four studios releasing movies on the same theme, keeping control of the intellectual property (IP) will be more essential than ever. Studios are meticulous in ensuring scripts and storylines are locked. A common tactic is to ensure all script drafts are marked so they can precisely track which copy is allocated to what person, with everyone under strict confidentiality obligations.

But despite this, mistakes still happen, as Simon Baggs, head of IP at law firm Wiggin, explains: “I once represented a studio in proceedings against a newspaper because a journalist there had been handed a script synopsis for a forthcoming film and had written an exposé.

“The studio applied for, and ultimately obtained, an order requiring the newspaper to disclose how it had obtained the storyline. In this case, the synopsis had been placed in a bin rather than shredded and had ultimately found its way to the journalist.”

While no one owns the rights to the story of Robin Hood, things could still get sticky if the title is too similar to a previous work. When a proliferation of films on the same subject occur, studios can find it hard to come up with a sufficiently distinctive title that is both capable of protection as a trademark, while still identifying the film.

Get it wrong and lower-budget film companies may produce their own “mockbuster” with the same or similar title, in the hope of confusing consumers into buying the DVD.

Mr Baggs says: “It’s surprising how common this is – some low-budget film companies have this as their business model.”

If a title or character is under copyright, a major studio will clear the rights or face the financial penalty of having to settle with the author.

“I once represented a studio that had produced a film that it was about to release ‘based on’ a novel by an author who was still alive, albeit the author was in hiding from a terrorist group,” Mr Baggs reveals.

“When the author found out, he made a claim for copyright and moral right infringement. The studio settled the case, but its negotiation position was weakened considerably by the fact that it had already made the film and had it ready for release.”

Once released, the studios then face a copyright battle of their own, this time against piracy. The latest trend is the sale of set top boxes that look like an Apple TV or Amazon Fire, which give access to movies, TV and sports without paying a fee.