When artificial intelligence is deemed the source of a new idea or creation, it causes a legal grey area over ownership rights that will only become harder to define in the future 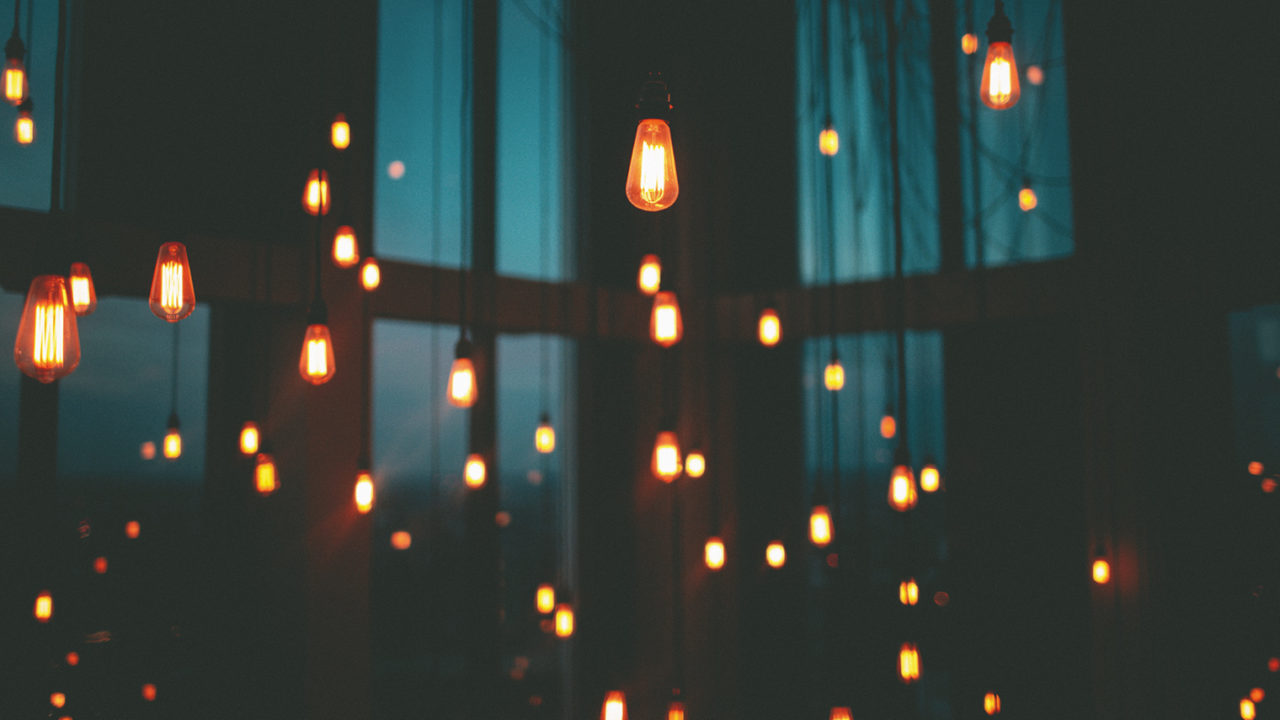 In 2016 The Washington Post unleashed a new reporter on the world, an artificial intelligence (AI) system called Heliograf.

In its first year, it churned out 300 short reports on the Rio Olympics, followed by 500 brief articles about the presidential election, which clocked up pretty good engagement online.

An AI entity can only ever be considered a joint-inventor, as without human intervention on the training data and algorithms, it would churn out rubbish

Meanwhile, pharmaceutical companies are increasingly turning to AI to drastically speed up the process of discovering new drugs, analysing huge quantities of data to come up with new molecules that could potentially have a therapeutic effect.

Currently the law sees AI as a tool, not a copyright owner

It’s moves like these that have led some to suggest that, one day at least, AIs might be deemed owners of copyright or other intellectual property (IP).

However, according to most legal and technology experts, this scenario is a long way off. “From my perspective, at present AI is little more than a tool that can be wielded by the creator of a creative work or inventor of a new technical innovation in the same way a paintbrush is wielded by an artist or a CAD [computer-aided design] tool by an inventor,” says Jeremy Smith, chartered patent attorney and partner at IP law firm Mathys & Squire.

This is currently the way the law tends to see it, although different legal systems have different interpretations of who exactly is holding the paintbrush.

“The UK has a different approach to AI-generated copyright; the author is the programmer,” says patent attorney Peter Finnie of law firm GJE. “In America, the person who conceives of the invention is the inventor; the programmer doesn’t know what the answer is going to be.”

In any case, say experts, it’s not clear that AI could carry out all the currently understood rights and obligations of an IP owner.

“With patent ownership come certain obligations and responsibilities or at least opportunities to exercise these. For example, to enforce the rights awarded, the owner can sue for infringement or at least indicate a willingness to do so to maintain exclusivity,” says Julie Barrett-Major, consulting attorney at AA Thornton and member of the Chartered Institute of Patent Attorneys’ International Liaison Committee.

“To ensure this option is maintained throughout the exclusivity period, the patent must be renewed at regular intervals, and there are other actions that need to be taken to ensure the rewards are not diluted, such as updating the government registers of patents with details of changes in ownership details, informing of licensees and so forth.”

Awarding IP rights to AI could lead to the question of whether an AI could then be liable for infringement of other IP owners’ patents, including patents held by other AIs.

Currently, IP rights are restricted to “natural persons” and “legal entities” such as companies, and things look set to stay that way. Last year, after receiving a strongly worded letter from more than 150 experts in AI, robotics, IP and ethics, the European Union abandoned plans to consider the creation of a third type of entity, an “electronic personality”.

“I think that as things stand, an AI entity can only ever be considered a joint-inventor, as without human intervention on the training data and algorithms, it would churn out rubbish, like a thousand monkeys with typewriters,” says Mr Finnie.

AI may eventually achieve same status as humans, but this is a long way off

It’s possible to imagine a future in which AIs have achieved human levels of intelligence and self-awareness, but nobody thinks this will happen soon. In a book published last autumn, entitled Architects of Intelligence, futurist Martin Ford asked prominent AI researchers when they expected so-called “artificial general intelligence” to appear. And while Google’s Ray Kurzweil suggested it could be as soon as ten years’ time, most put the date at a hundred years or more away.

“We can all indulge in a little bit of science fiction and fantasising, and imagine a machine, the singularity, with genuine artificial intelligence, but the fact is that it’s not here, so we don’t have to deal with it,” says Francis Gurry, director general of the World Intellectual Property Organization.

“I’m a great believer in not crossing bridges until we come to them. I don’t see any reason why we should be attributing any rights that are associated with human beings to machines.”

Will machines ever own IP?

While AIs currently can't own IP rights, there are some who believe the time may come when they do. As Alexander Korenberg, partner at IP law firm Kilburn & Strode, points out: ”An AI is not a 'person', so it cannot own IP any more than it can own any other kind of property, a house, possessions, whatever.  But it can already invent, create music and art, even write books or at least short texts." And it's certainly possible that, one day, the concept of “electronic person”, thus far rejected by the European Union, might come to exist. "I could envisage a situation, albeit unlikely, in which for public policy reasons it may be considered appropriate to legislate to allow an AI entity to be a named on a patent application as contributing to an invention to make it clear to third parties the invention was made using an AI tool," says Mathys & Squire’s Jeremy Smith. To hold IP rights, an AI would need to hold all sorts of other rights as well, legal and otherwise. And this has already happened, although it's not likely to start a trend. In late-2017, Saudi Arabia announced that it was awarding citizenship to a not particularly advanced robot called Sophia. The announcement wasn't hailed as a step forward in human rights. As Twitter users were quick to point out, Sophia enjoyed rather more rights than the country's women or migrant workers. However, the robot's inventor Dr David Hanson has claimed that other nations may follow suit in granting human rights to AIs, predicting: "There will come a tipping point when robots will awaken and insist on their rights to exist, to live free and to evolve to their full potential."