With nearly 70 per cent of the world’s population expected to live in towns and cities by 2050, rapid urbanisation is one of the biggest challenges of our time, putting unprecedented pressure on transportation systems, utilities and the environment. But emerging technologies are affording new, smarter ways to maintain, build and interact with infrastructure in an effort to make urbanisation more manageable 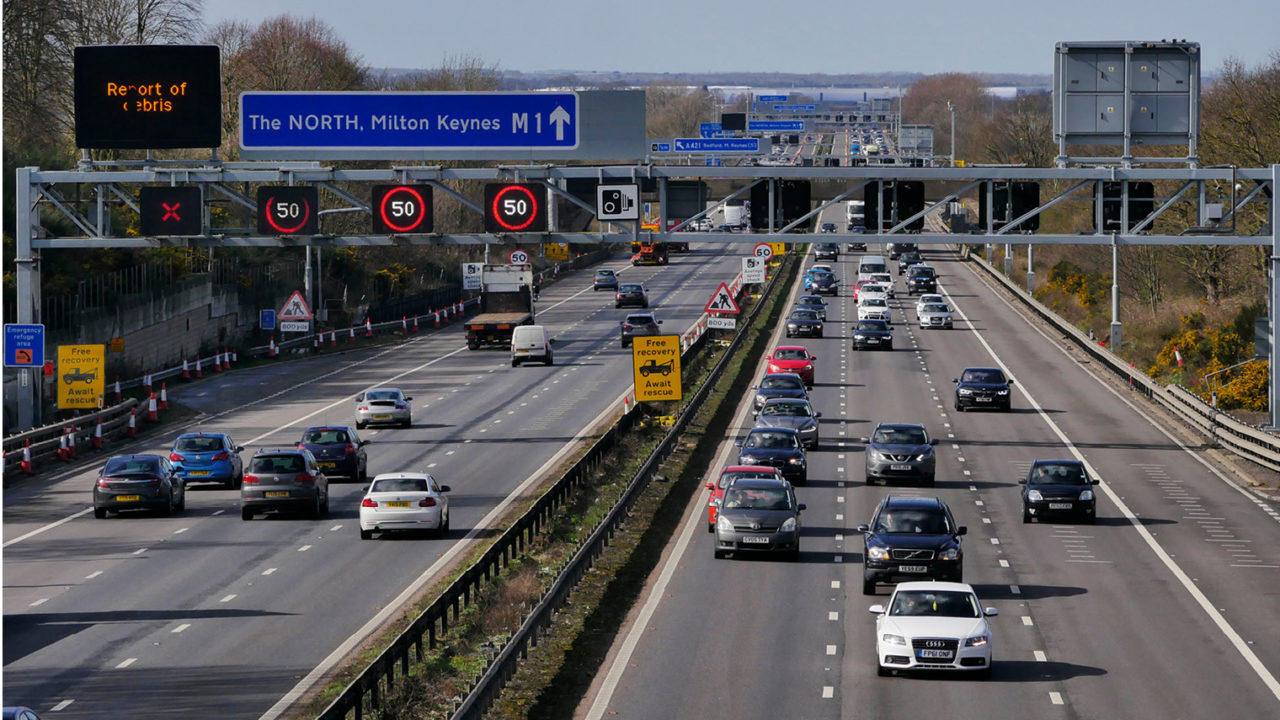 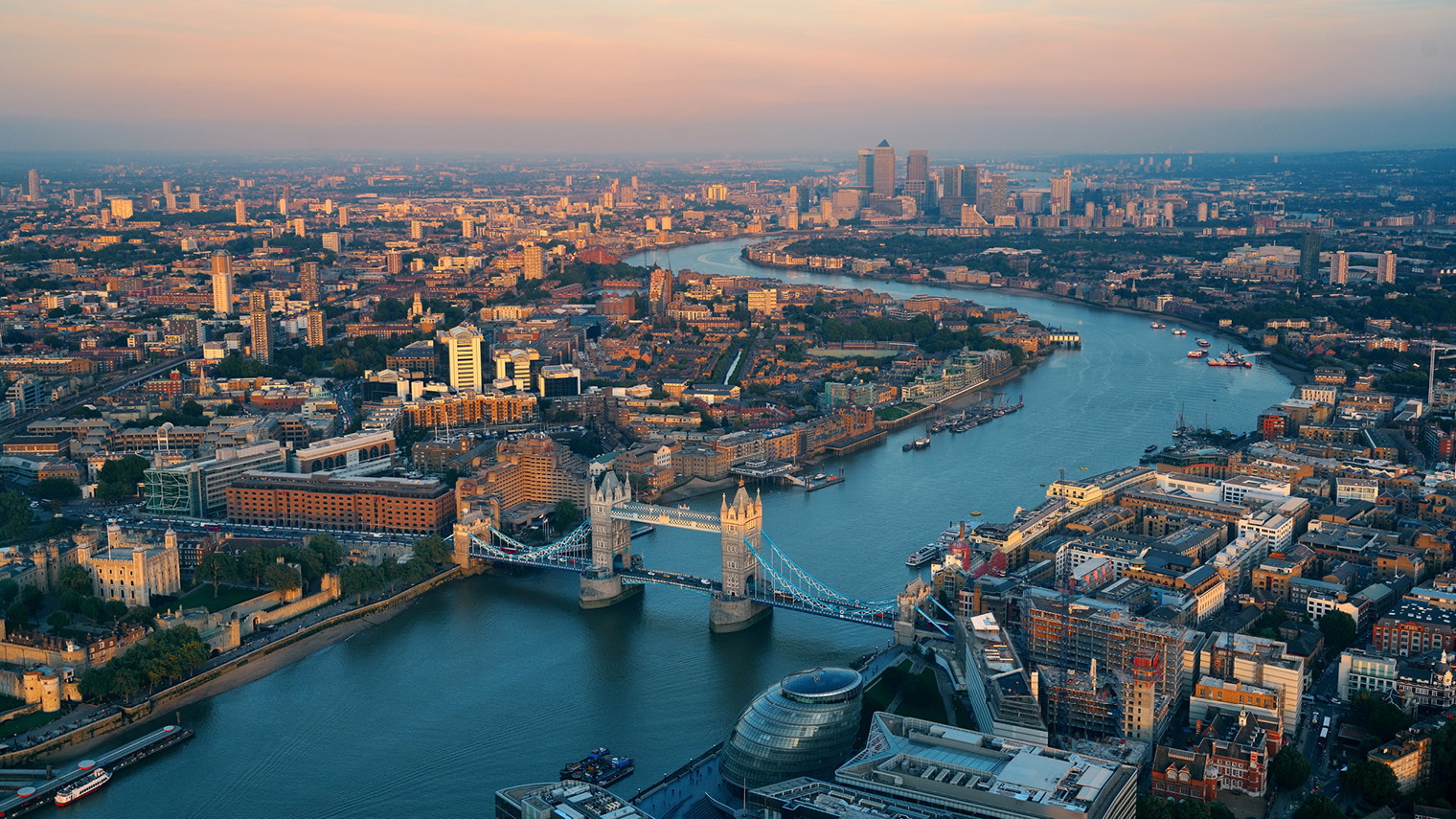