IBM, Microsoft and Accenture are consultants of choice, survey says 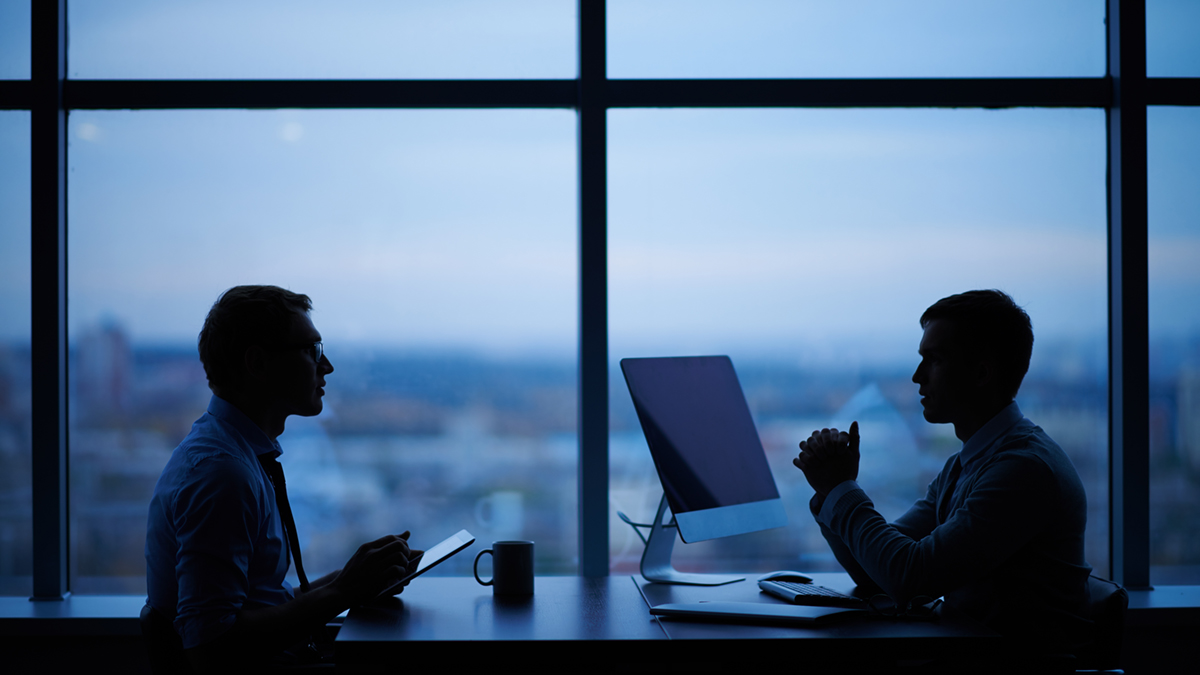 Three of the biggest names in tech and consulting - IBM, Microsoft and Accenture - are slugging it out to be the expert of choice when companies and governments seek advice on blockchain, according to a study.

Few firms of any size are prepared to ignore a technology that the World Economic Forum said “could soon give rise to a new era of the Internet even more disruptive and transformative than the current one”. But the blockchain is complex - and applications range from automating export finance to collecting royalties for musicians. So the market for experts is substantial.

Consultancy Juniper Research surveyed close to 400 company founders, executives, managers and IT leaders and identified IBM, Microsoft and Accenture in that order as clear leaders in a study that also found 43% of enterprises either considering or deploying blockchain technology.

The open nature of blockchain - it allows the creation of secure electronic records that are typically public and distributed across the internet - is mirrored in the relationships between the three global giants. Often competitors, they must also collaborate, either in industry groupings or on specific projects.

It’s also important to note that although IBM, Microsoft and Accenture were found by the survey to be at the forefront of the current stage of blockchain development, it is too early to predict which companies will master blockchain when the technology finally reaches maturity.

“We are currently seeing only a tiny market compared to the potential opportunity. The ethos of blockchain is about collaboration and this can be successfully achieved in a competitive market – rather than taking a slice of the pie, we can help grow the size of the pie,” says Gary Nuttall, managing director of independent blockchain consultancy Distlytics, which primarily works on blockchain applications within the financial services industry.

First-ranked IBM has invested heavily in blockchain for more than two years and in the process built up an enviable client list, working with Walmart to enhance food safety and helping financial services company Northern Trust improve customer service. IBM supports and regularly collaborates with third parties to develop the industry, including through their accelerator programme and a “Garage” initiative which gives client developers the ability to build and test blockchain projects in a workshop environment.

“Recently, more than 1,000 universities were given access to IBM Blockchain as part of the IBM Academic Initiative. Continuing this talent and ecosystem development has been differentiating,” says Jason Kelley, general manager for Blockchain Services, IBM.

IBM is an enthusiastic member of the Hyperledger consortium, a broad industry grouping that aims to create cross-industry applications for blockchain. The creation of a strong developer community, by offering access to Hyperledger via the IBM Cloud and sponsoring hackathons, competitions for coders, is also a strong point for the firm, creating a network of developers who are familiar with its approach.

Mr Kelley says “We work closely with the Linux Foundation on advancing Hyperledger Fabric and continue to share not only code, but insights from hundreds of client engagements to refine consensus and security designs.”

According to Windsor Holden, head of forecasting and consultancy at Juniper Research and author of their recent blockchain reports, “This willingness to engage both with developers and clients is absolutely critical in spreading awareness about blockchain’s capabilities, and also deepens their own understanding of the space.”

Enthusiasm is growing, but acceptance will take time

Microsoft and Accenture, too, see the necessity in cooperation. The two companies joined to build a blockchain-based digital ID network for the UN-backed ID2020 project, which hopes to provide legal identification to over 1 billion people without official documents. Simon Whitehouse, senior managing director and head of Accenture’s blockchain practice, says the project shows “how profoundly this technology can improve the way we live and work.”

“Our strategy is to focus on our clients and bring the most ideal solutions to their unique situations. We do that by forming alliances and relationships across all aspects of the technology ecosystem,” explains Mr Whitehouse. Accenture’s network spans domain specific platforms, including Oracle and Salesforce, to academia and research institutions, including MIT, Cambridge and Blockchain Research Institute.

The emphasis on collaboration is significant, but Accenture’s recent patent of “editable Blockchain” technology, where data could be changed in cases of fraud or error, indicates major players want to safeguard key ideas for when the industry fully develops. According to the US Patent and Trademark Office the number of blockchain technology and digital currency patent applications reached 390 between January and July 2017, up by 90 percent over the same period in 2016.

Microsoft is coming into blockchain with a strong heritage in personal and enterprise technology. Its recently-launched Coco Framework uses the Ethereum blockchain - an open blockchain that allows mini-programs to be executed which could automate a wide range of financial transactions. Microsoft’s offering has so far proved popular with banks with Bank of America Merrill Lynch and blockchain banking consortium R3 both working with the tech giant on projects.

“Industry enthusiasm for blockchain is growing, and while it will still take time for blockchain to achieve enterprise assurance, we remain laser focused on accelerating its development and enterprise adoption in partnership with the community. Microsoft believes in an open approach to blockchain development,” says Mark Russinovich, CTO of Microsoft’s cloud computing service, Azure.

It’s unlikely the dominant position of these blockchain technology leaders, who possess an unrivalled global reach and access to considerable resources, will be upended by smaller, highly specialised firms in the short term. But as the market develops and more blockchain technologies reach maturity, those small-scale consultancies will become vital partners to major blockchain-focused companies.

Nuttall of Distlytics reckons ‘there will be several levels of blockchain consultancy - strategic, advisory, technical and implementation. The bigger consultancies may well need to call upon the services of the niche specialist consultancies in order to offer a broad spectrum of capabilities.”