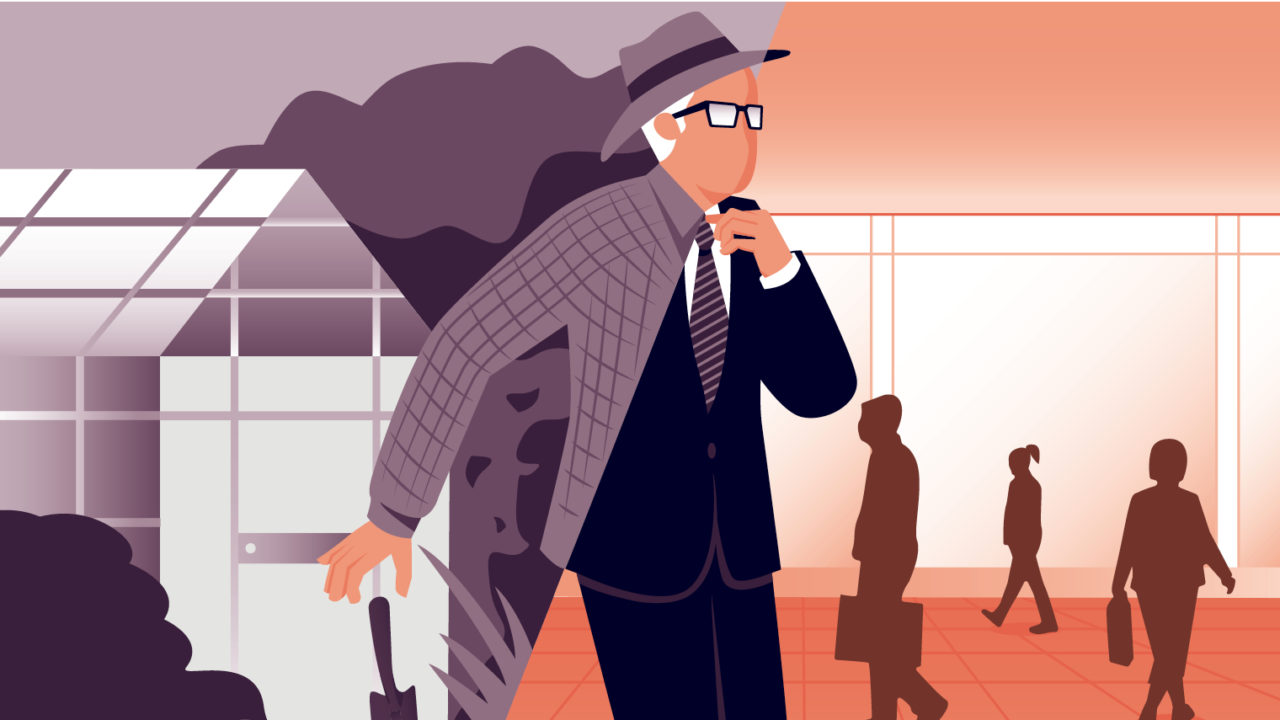 It is not a word you will find in any dictionary and yet “unretirement” is a term the world of business should get to know urgently.

According to a groundbreaking study published last year by King’s College London, deciding to unretire is a societal phenomenon we are barely aware of and yet more and more of us are now doing it.

The research showed that a quarter of people in the UK who retire now change their minds and resume work, mostly within five years of giving up their jobs. The results indicated that there are various factors behind such a decision.

Why do people choose to unretire?

Those who reported feeling in good health were 25 per cent more likely to return to work, as were 31 per cent of those who had a partner still in employment. Finances were a major motivation as 50 per cent of those surveyed who chose to unretire were still paying off their mortgages. Demographically, men were shown to be significantly more likely to unretire than women, as were those educated to degree level.

By highlighting how common it is now for people to unretire, Professor Debora Price, director of the Manchester Institute for Collaborative Research on Ageing, who co-authored the research, explains: “This work points to the changing nature of retirement transitions and the more fluid relationships that people have with paid work around mid and into later life.

“There are messages here for employers who might want to think about these new demographics, but also for policymakers as it looks like the possibilities to supplement savings or retirement income in later life through unretirement are available to a greater extent to the already advantaged.”

According to figures released by the Office for National Statistics, the number of people choosing to unretire has risen sharply as a result of the economic downturn. The number of those aged 65 rejoining the workforce by opting to become self-employed has increased from 159,000 in 2001 to 469,000 in 2016.

“The traditional view that people hit ‘old age’ at 60 to 65 no longer applies,” says Susy Roberts, an executive coach and co-founder of the people development consultancy Hunter Roberts, who is about to release a white paper on the “unretire” phenomenon. “Older people are fitter, healthier, more active and living longer than ever before. Organisations need to start planning now for the fact that those who reach the upper end of middle age are no longer on their way out, rather they are in their prime.”

Next year, the state pension age is set to rise to 66, but with current UK average life expectancy suggesting most retirees could live on until their 80s and beyond, society ignores those who want to unretire at its peril.

The challenges of an ageing population choosing to unretire

“The anticipated increase in longevity, and resulting ageing populations, is the financial equivalent of climate change,” warns Michael Drexler, head of financial and infrastructure systems at the World Economic Forum. “We must address it now or accept that its adverse consequences will haunt future generations, putting an impossible strain on our children and grandchildren.”

An older workforce creates challenges for employers in terms of dealing with workers who are becoming physically frailer and may need extra training to keep apace with technological developments. But encouraging an older worker to retire to replace him or her with someone younger can have negative consequences for business. It would be better to offer shorter working hours and a phased transition from the workplace.

“The long-standing state pension ages of 60 for a woman and 65 for a man were set back in 1940,” says Alistair McQueen, head of savings and retirement at Aviva. “Back then, retirement was a short period of ‘rest’ after a lifetime of work. It is now out of date to consider retirement as a cliff edge when we work one day, but not the next.”

According to one shocking set of statistics from LV Insurance, the over-45s spend longer planning for a holiday than they do their retirement. Viewed like this, is it any wonder that, as a social trend, choosing to unretire is predicted to increase?

Alistair McQueen, head of savings and retirement at Aviva, tells of the insurance company’s response to a new unretired, multi-generational workforce. He says: “About one in three workers in the UK are aged 50 and over. That’s more than 10 million people. Assuming each has, on average, 30 years of working history, this population now carries an immense 300 million years of skills, knowledge and experience. This is of huge value to UK plc. “In the coming decade, about seven million young people will enter the employment market when those ten million older people are set to exit. Arguably, we face a three-million worker shortfall. We can either start ‘producing’ more young people, which would take time to deliver, literally. Or we can import workers in the form of immigration. Or we can support a fuller working life for those in their 50s and beyond. “One third of Aviva’s people are aged 45 and above, and the average Aviva employee over that age carries 20 years of Aviva experience. That’s a huge amount of valuable skill and knowledge, and it is helping to drive our business forward. “We also recognise that our customer base is ageing, as the UK ages. The more our people can reflect the society we serve, the more we will be able to understand and meet its needs. A diversity of age also encourages a diversity of ideas, and this is great for innovation. “As an example of our words in action, every year Aviva invests in the development of skills via our apprenticeship programme. Our oldest apprentice is 68. “There is a greater need to help people transition towards this longer retirement over a longer period of time, perhaps by reducing days or hours of work. This flexibility will allow the individual to adapt, while continuing to earn, and will also allow the employer to retain valuable skills and experience for longer. Supporting a phased transition to retirement is a win-win.”