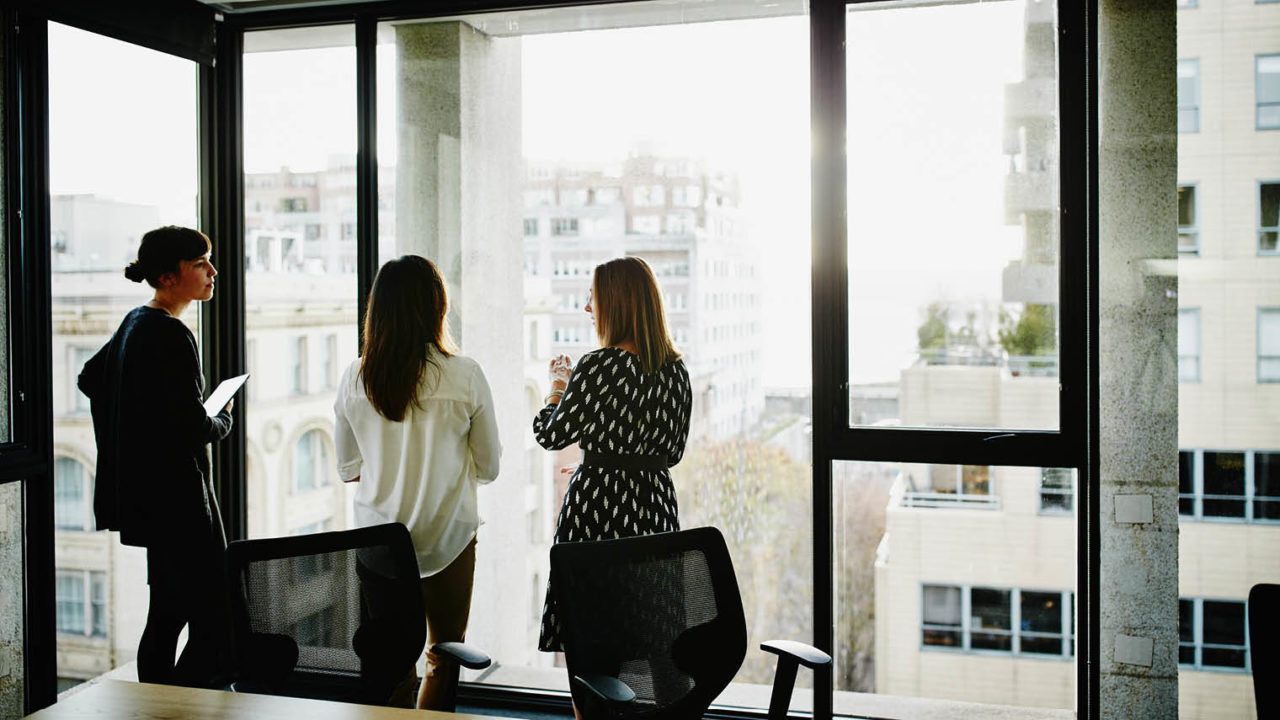 For what seems like years now, there have been heated conversations among human resources (HR) professionals about their strategic place in the business, not least whether they have a right to sit at the top table or still have to earn it. All the while, dutiful learning and development (L&D) professionals have been quietly getting on with the job of doing HR’s bidding. But is all this set to change?

In PwC’s 20th Global CEO Survey, 77 per cent of chief executives believe the availability of skills is their biggest business worry. In fact, it’s so severe that 60 per cent say they’re actively rethinking their HR function to solve it. So could the answer be right there in front of them that, given a choice between HR and L&D, they should go direct to the experts for their counsel, to L&D itself?

Should L&D have its own seat on the board?

The logic is certainly appealing. “Progressive L&D no longer needs to wait for permission to measure against performance and outcomes, and present learning as a strategic business concern,” argues Matt Ash, head of learning at creative agency Media Zoo. “At a time when business success is based on the agility of its people to demonstrably upskill, it feels like L&D’s time has come.”

“It’s fair to say most L&D departments are currently part of HR and not on an equal footing with it,” says Simon Ashton, head of L&D at Phoenix Leaders.

Nick Jankel, author of Switch On: Unleash Your Creativity and C-suite L&D specialist to the likes of Intel and HSBC, says even people with chief learning officer titles tend to report to HR “often because many human resources directors want to present L&D as theirs and because they don’t often have an L&D background of their own”.

He adds: “Even though the CEO and L&D are actually aligned in their thinking, they’re sometimes so many rungs removed from each other that they don’t get to speak.”

Mr Jankel notes it’s ironic that L&D professionals facilitate leadership for others, but don’t develop their own leadership skills, which is vital if they are to step up.

Should L&D remain part of HR?

Others suggest the idea that L&D should somehow free itself from HR isn’t practical. “While L&D generally doesn’t fight its corner as much as it probably should, neither can it go rogue,” says Stuart Duff, chartered business psychologist and head of development at Pearn Kandola. “HR and L&D must work together. A healthy people function has to have connection between the two.”

Mr Duff believes L&D should focus on assessing people potential and talent development, but then present post-learning metrics before partnering up with HR to put forward a solid case.

It’s a view not lost on others. “L&D spends 80 per cent of its time delivering,” says Jo Taylor, former head of learning and talent at Channel 4 and now managing director of Let’s Talk Talent. “My challenge is for it to move more into business performance and predicting learning success,” she says. “Enlightened HR should also understand they’ll get further working in parallel with L&D too.”

This advice couldn’t be more prescient. A recent report by Towards Maturity found only 31 per cent of L&D managers currently work with business leaders to identify the skills they want to improve.

Ms Taylor adds: “What L&D really has to do is demand to know the vision of the business, so they can feed their insight into it. L&D professionals don’t set out to be operational, but unless they push for inclusion, they do risk remaining a cash-rich, training delivery function.”

L&D and HR have most power working together

Signs that more HR and L&D departments are working collaboratively together can be seen. Lindsay Bridges, board director and senior vice president of HR at DHL, says the head of its leadership development programme reports directly to the board.

“There is now recognition that learning needs to be strongly business focused,” she says. “Even though the UK L&D team reports through HR, what’s unique is the fact senior management is so engaged in the learning and it definitely elevates L&D higher than it would otherwise be.

“HR and L&D must have conversations as equals. When I sat down to devise our core HR pillars for 2019, one of which is improving core capability, we also sat with L&D to talk about how to achieve it.”

In rare organisations, L&D is a business function that ranks higher than HR. “Our entire business is predicated on hiring the best and then developing them,” says Chris Birtle, head of training and development at Heat Recruitment. “I’m probably a bit different from other L&D professionals in that I’ve come up from a sales background. As such, I work very closely with the sales director, setting the culture of the business and how we’re going to improve business results with our talent development plans. HR, meanwhile, tends to stick to policy and procedure.”

His position is cemented, he says, because he provides the return on investment data the rest of the business demands. “An area we tackled recently was the fact that 22 per cent of people accepting the role we placed them in would then drop out, which was disheartening for our own staff, but also our clients too. We redressed this with additional L&D and we’ve now seen this fall to 17 per cent, equivalent to a £0.25-million cost-reduction.”

The message, it seems, is clear. When L&D has its finger on the business pulse, and has HR’s backing, it really is a function to be reckoned with.