With sales teams unable to meet clients in person, selling over the phone has become vital to the bottom line. But how can sales leaders ensure their teams make the most of this channel? Here are five top tips 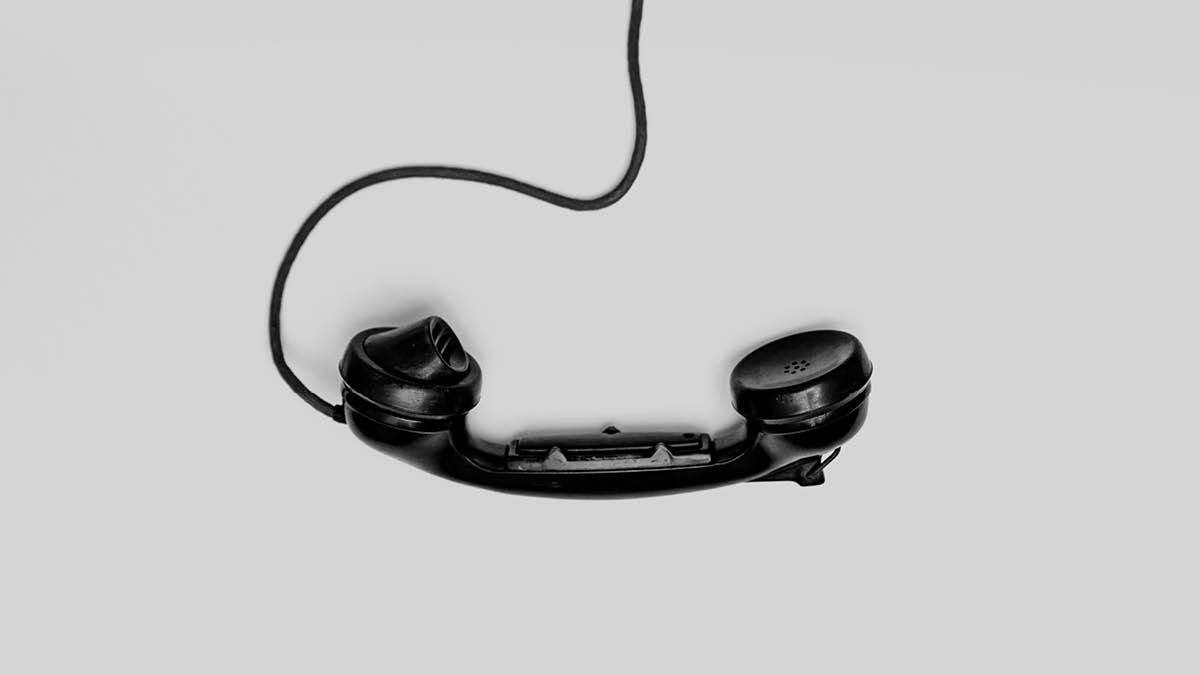 1. Get your cadence right

Businesspeople can be sceptical about receiving cold calls at the best of times and this has been heightened during the coronavirus pandemic. It is therefore vital that sales teams adopt the right approach, or cadence, to selling over the phone.

Leigh Ashton, who runs the Sales Consultancy, a training agency, thinks one size will not fit all at this unprecedented time, but says every sales leader will have to modify their approach.

“Leaders should be using the cadence they have always used, and then measure the impact and tweak according to the results. My gut tells me a hard sales approach will not work at a time when many clients will be facing financial hardship,” she adds.

Mark Rothwell, sales director at sales development firm Pareto Law, says leaders must ensure pitches are being personalised. “What annoys people is when you make them feel like they are one of a hundred.”

As such, reps should research their prospects and then send a concise and personalised introductory email. It should be followed up with a call on day two, a LinkedIn message on day three and then a pause before the process is repeated.

Setting targets is common practice in the sales world, but again leaders may have to modify their approach as almost all selling takes place over the phone.

Take measuring the number of cold calls made by sales representatives, which may still be effective for junior sales reps, but counterproductive for more experienced team members because it erodes trust.

“I have worked with leaders who limited the number of minutes a salesperson could be on the phone to get their teams to make more calls. But that just limits what people can do,” says Ashton.

Instead, sales leaders should talk to their highest-performing sales representatives to get an idea of what is achievable in a day, she says.

As for setting revenue key performance indicators, many clients simply won’t be buying until the economy picks up again. But Rothwell says leaders can still set targets around having “meaningful conversations”.

“These will build trust, which means a client is more likely to come back to you when the downturn reverses,” he says.

It is vital sales leaders collect feedback to see whether their team’s cold calling is working or not.

In normal times, Rothwell gets his team to ask for feedback at the end of the sales process, particularly when they have lost a deal. But now he tells them to seek feedback at every stage when they are selling over the phone.

“They should be asking clients ‘How did I come across on that call? What did I do well, what did I do less well?’ If anything it will build trust,” he says.

Ashton agrees: “I think customer feedback right now is really crucial. We’ve never had anything like this in my lifetime, so how do you know what your client’s experience is in this situation? Training is vital too.”

4. Get call times right and forget about scripts

Sales leaders who are relying much more on selling over the phone should remember one thing, says Rothwell: “If you want to get hold of a senior-level person, the best time to call is before 9am or after 5pm. That way you are more likely to reach the decision-maker you want rather than their gatekeeper.”

You should also forget trying to script your reps’ calls, says Ashton. “Scripts are normally written by someone really good on the phone who has loads of confidence. When delivered by someone else, it won’t work in the same way.”

Instead teams should follow a framework that helps create a unified approach, and provides them with a few good opening lines and questions to ask.

“Allow them to create their own script that suits their personality. Otherwise they will sound like their reading from a script and the person on the other end will be able to tell,” Ashton adds.

5. Instil the right mindset in your team

Long periods working from home can affect morale and this can make selling over the phone much harder, says Ashton.

She says sales leaders have a duty to check in on their staff to make sure they are OK. They should also be more forgiving of mistakes and remember many cold calls will not go well. The key is not taking it to heart and being able to move straight on to the next call.

“A salesperson is like an athlete; they need to be in the best state of mind to win. You have to treat them as holistic beings because they really are at the sharp end at a time like this,” she says.

During lockdown, leaders should be ensuring reps break up their daily routines with things that ease the pressure, such as time out to play with their children, meditation or going for a walk.