Poor mental health not only brings anguish to individuals in the workforce, it costs UK business dear 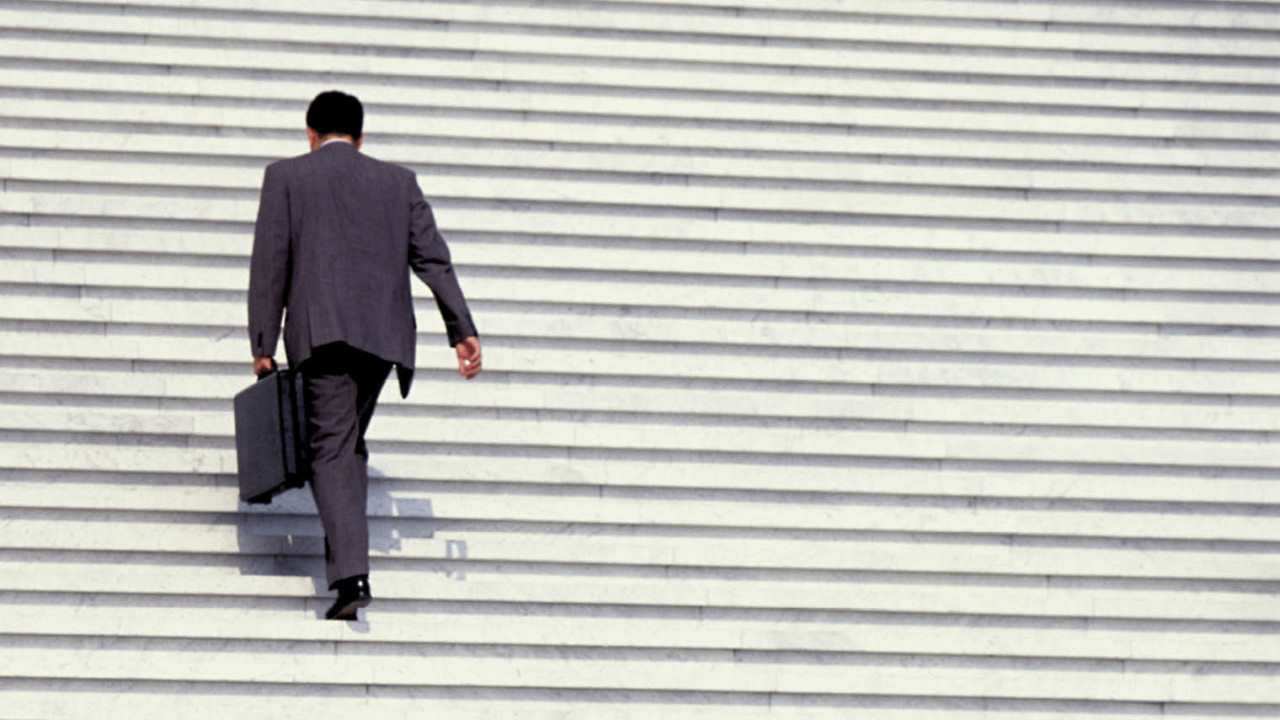 Every organisation in the UK is affected by mental ill health in the workforce. At any one time, one worker in six will be experiencing depression, anxiety or problems relating to stress. Some 91 million days are lost each year due to mental health problems.

The total cost to UK employers is estimated at nearly £26 billion each year, according to the Centre for Mental Health. That is equivalent to £1,035 for every employee in the UK workforce.

There is broad acceptance of the scale of the problem and many employers are willing to make a commitment to provide better support at work. Yet despite this high level of engagement, there is a concern that workplace mental health and wellbeing are getting worse, not better.

In the UK employers, including Unilever and Anglian Water, have won plaudits for their approach to mental health at work. Unilever, which has 7,500 employees in the UK and Ireland, provides mental health training for all line managers, and encourages senior managers to share their own personal stories of mental problems. The initiative has delivered tangible benefits, the company says, including reducing absence and improving productivity.

Peter Simpson, chief executive of Anglian Water, says: “There is not only a moral urgency to act on mental health, there is also a clear business case for doing so. As well as improved lives for millions more people, it means more productive, competitive and progressive businesses for the long term.

“For businesses to have real impact it requires clear and visible senior leadership. At Anglian Water ultimately the responsibility stops with me and I take an active role to send a clear message that this is how we do business.”

But even the most enlightened employers acknowledge that the scale of the challenge is great. To begin with, many employees still feel uncomfortable engaging with employers about health, be it physical or mental health. It is partly down to stigma, but it is also about people’s wish to maintain boundaries between their work and their private lives. This is particularly true of older employees, as the BITC survey indicated. 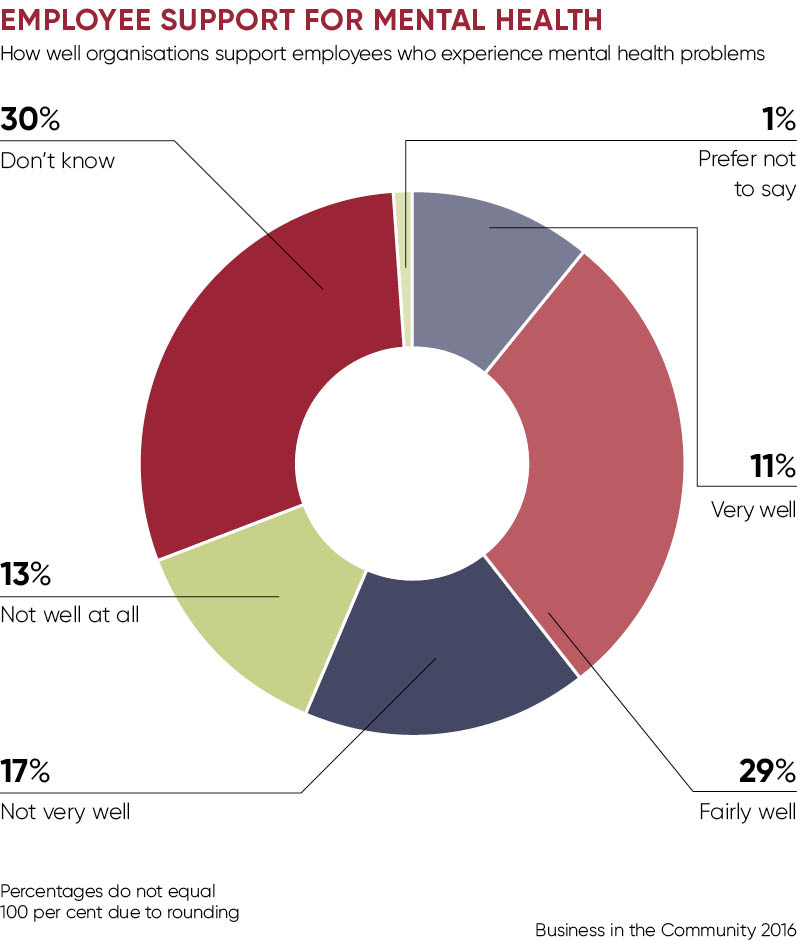 The dynamics of the modern workplace are ever-changing and complex. Business must respond quickly to the marketplace and restructuring is constant. Workforces are becoming more fragmented. Full-time employees often work alongside self-employed contractors, staff from outsourced activities and zero-hours casual workers. They have different employment rights and different levels of support at work. The challenge in the workplace is how to reach as many people as possible, not only when they need help, but before mental health problems take hold.

Initiatives to support mental health at work are also frustrated by poor access to care. Even when an employer identifies a concern and offers support, the relationship comes under strain because of inconsistent treatment in the community. Business is concerned that, increasingly, it is being required to provide support that previously was provided by the NHS and social care.

Larger employers are extending private health insurance schemes that include mental health as well as physical health and working with providers of employee assistance programmes to support their workforce. For small and medium-sized enterprises the challenge is to address the issue of mental health within budgets that are under severe competitive pressure.

But it is no longer an option for an employer to assume that mental health is somebody else’s responsibility. It makes good business sense by improving productivity and supporting recruitment and retention. It is also the right thing to do.

George Cheese, an apprentice mechanic with Audi, was 18 when he died from suicide. The inquest into his death, which took place in May 2017, heard how he was bullied by colleagues. He would come home covered in bruises, with multiple holes burned into his clothes. On one occasion, workmates locked him in a cage and set fire to his clothes. The coroner ruled that Audi staff were not responsible for the suicide. However, the inquest laid bare a corporate culture where bullying was tolerated and line managers had no process to assess the wellbeing of employees or to respond to their mental health needs. Suicide is the leading cause of death in adults below the age of 50, which is why many progressive employers now include suicide prevention in training for workplace mental health and wellbeing. The sudden and often unexplained death of a colleague can cause deep trauma across the workforce. Many are left with a strong sense of guilt, for not being able to prevent the death, or for missing any signs of distress. The human cost is great and the disruption to business can last for many months. Suicide cannot always be prevented. But employers and employees want to be reassured that they did everything possible to provide support when it was needed. The Office for National Statistics has published data on the occupations at highest risk of suicide to help employers assess the risk in their organisations. Business in the Community and Public Health England have created a suicide prevention toolkit to support employers, and you can call the Samaritans on 116 123 on any phone.