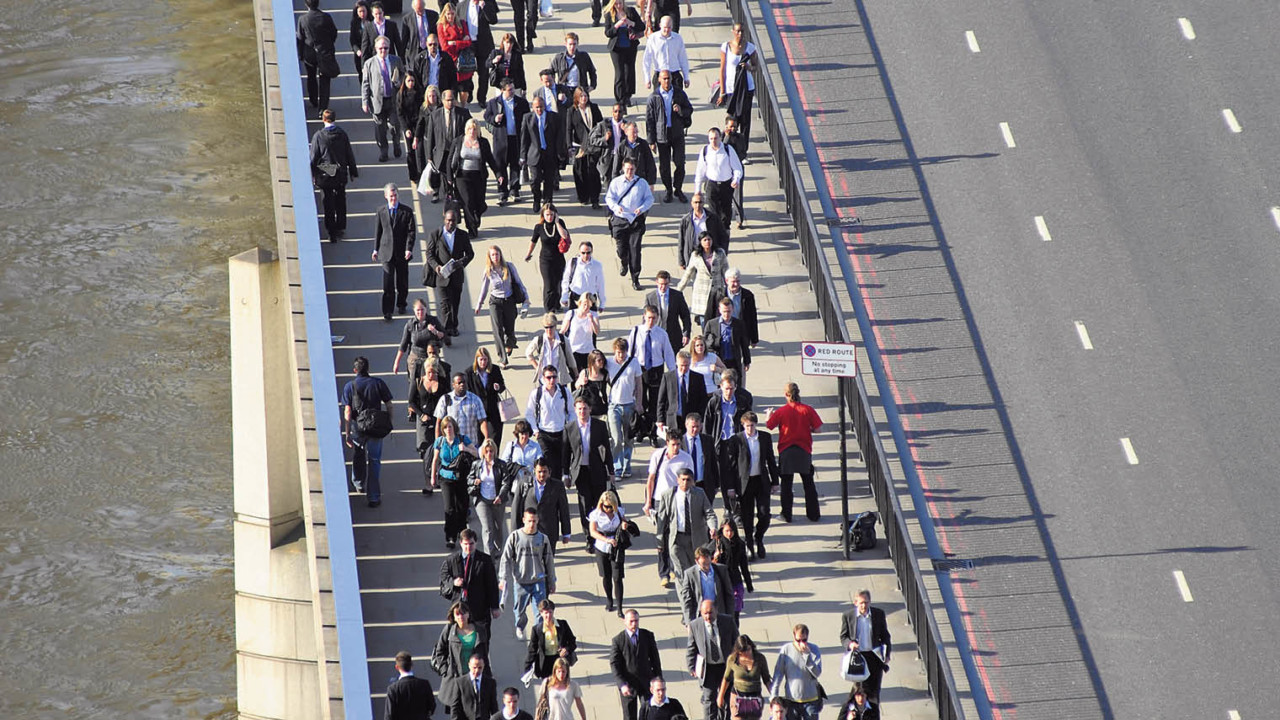 Employers have come to terms with the current employment trend of job-hopping, workers moving jobs every two or three years. In fact, some encourage it as fresh recruits, keen to prove themselves to their new boss, are seen as potentially more motivated and productive.

But what of those who choose to stay put; the loyal workers who stick with the same company for ten or more years? Are they valued for the skills and knowledge they help their organisation to retain or seen as lacking in ambition and aspiration?

“Employee movement internally and externally is becoming more prevalent, but the long-term, trusted employee remains a key part of any organisation,” says Rachael Allen, head of people and culture at global resourcing firm BPS World. “In fact, there is an argument that they hold a higher status than 20 or 30 years ago, when in most companies, a career was for life. This should be seen as an opportunity.

“While organisations value long-serving employees, they sometimes forget to tell them. It is understandable that someone new in a role requires proportionally higher levels of attention, but that doesn’t mean the established should be forgotten. This can be a challenge, but should be an opportunity. As mentors, many are able to complement more formal learning and development programmes, which is engaging for both the mentor and the mentee.”

Long service also needs to be properly recognised and rewarded. A 2012 report from employee benefits firm Edenred found that only 50 per cent of UK companies had reviewed their long-service policy in the last five years.

Long service may be the most common form of recognition, but that doesn’t mean they’re getting much benefit from it, says Glenn Elliott, chief executive and founder of employee engagement firm Reward Gateway.

“Celebrate long service, but recognise and reward performance in accordance with company values and priorities. If you have long tenure and you’ve been doing a great job living the company’s values, you should have received continuous recognition for that, not just recognition and reward for the number of years you’ve been in the role,” he says.

Some sectors lend themselves to staff longevity better than others. In manufacturing, accounting, the public sector and utilities, for example, staff turnover rates are traditionally low.  This may be because a higher proportion of workers are from an older generation who see value in career service. In retail, call centres, hospitality and food services, high levels of staff turnover are the norm.

“This is mostly due to low earning potential, seasonal work and reputations for part-time and short-term employment,” says Sammy Blindell, founder of How To Build A Brand. “IT companies also tend to have high turnover rates, which is mainly due to the changeable nature of the industry.”

Workforces spanning four generations of employees with a mix of short and long-term tenures are becoming increasingly prevalent. Here employers need to focus on rewarding commitment, loyalty and going over and above the call of duty – things that don’t necessarily relate to tenure – and the key to this lies in the calibre of leadership within the organisation.

Celebrate long service, but recognise and reward performance in accordance with company values and priorities

Mark Whybrow, founder of leadership development firm Engage Technique, says: “Good leadership and management should be able to get under the skin of what motivates the different parts of their team community and respond to it. The key is doing this in a highly empathetic way for the different ‘cohorts’ within the team – long-servers, new recruits, domestic and international employees, and so on.

“Good behaviour and attitude should be recognised, and poorer behaviours should be understood, resolved and improved, or identified with possible future consequences, all regardless of tenure of service.”

Companies such as Virgin Group excel at recognising the value of high-achieving, long-service employees and on the whole enjoy higher-than-average employee retention rates.

Virgin Group brand director and head of people experience Amy Sawbridge says: “The Virgin culture encourages people to be themselves and play to their strengths. This gives them the freedom to be creative and take opportunities to make a positive difference in what they do, and also inspires passion and commitment to do a great job for our customers.

“Our ultimate purpose is to change business for good and, thanks to the solid foundations of the Virgin culture across the group and the variety we offer in terms of our sectors and roles, we’re in a strong position to do that.”

Within large organisations there is often a tendency for longer-serving staff to stay in the same department for long periods of time. As they become increasingly disengaged, they become unproductive or they leave. One solution may be to find better positions for them in other departments.

Global talent acquisition firm Alexander Mann Solutions recently created an internal deployment platform for one of its clients, Santander, designed in part to help retain long-serving employees. With tens of thousands of employees worldwide, Santander had huge amounts of data, not just from its own human resources records, but also from third-party platforms such as LinkedIn. This massive information resource was used to create a tailored platform that uses sophisticated algorithms to match employees with personalised career suggestions holistically and proactively.

Alexander Mann Solutions director of global client services Vanessa Byrnes says: “While talent management strategies and budgets are often built around candidate attraction, the challenges and opportunities that long-serving colleagues present for HR leaders should never be ignored. At a time when the average tenure of individual employees is rapidly decreasing, HR must look at the retention of loyal, effective long-standing workers as a firm line of defence in the war for talent.

Claire Harvey, senior divisional director at recruitment firm Reed, says: “Motivation can be affected by salary, hours of work, environment – and getting this right nurtures good relationships with staff.

“Often companies will offer over and above the market rate; some have a policy to pay 10 per cent more than their competitors so they won’t lose people for salary reasons. This can be good and bad as some employees, who are not performing at their optimum, will not leave – low staff turnover isn’t always a great statistic for HR.”