Company culture is a cornerstone of business success as staff sign up to an agreed way of working, improving employee wellbeing and the bottom line, but change must be carefully managed

Want to work at Google? Then you’ll need a healthy dose of Googleyness. It is officially specified as one of the four qualities each recruit needs. An interview panel of four or five Googlers will examine you for Googleyness.

And what is it? The human resources team say they’ll “be looking for signs around your comfort with ambiguity, your bias to action and your collaborative nature”. The policy is regarded at Google as a key factor in the growth from startup to the world’s most valuable corporation in 18 years.

Google is famous for its culture strategy. But there are many other terrific schemes to learn from. In fact, the corporate world is bursting with ingenious methods of boosting employee engagement, productivity and wellbeing by improving workplace culture.

HCL Technologies is a good example. It boasts a $1-billion net profit on $6 billion revenue, running datacentres and others services for blue-chip clients. But HCL’s management felt there was a problem. The company was too management-led.

The ideas came from the top. In order to grow and stay relevant in the IT industry HCL needed to harness the talents of all employees. The solution? HCL reinvented its company culture. It would champion what it called “ideapreneurship”. At the heart of the transformation was a scheme called Make a Difference Jamboree, nicknamed Mad Jam. The goal was to promote ideas from employees. 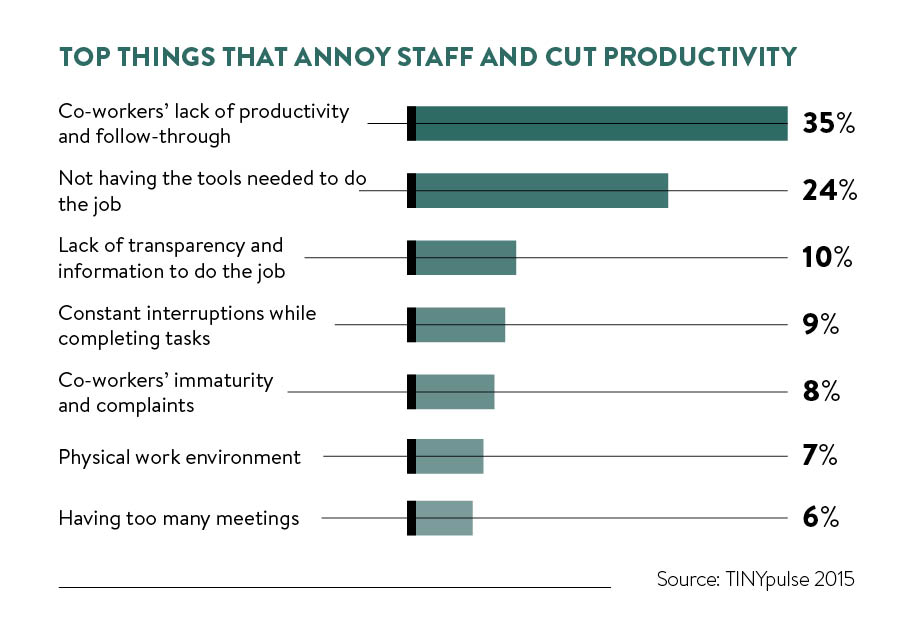 With Mad Jam they present ideas to their bosses. Then the best ideas are put to a vote. The winners are implemented with a $250,000 fund. So far 1,500 staff members have contributed 647 ideas. A second programme is a company intranet called Value Portal. It offers another route for ideas to be reviewed by senior managers. So far 32,000 ideas have gone through Value Portal.

HCL attributes this emphasis on employee-led initiatives for keeping revenue growth above 20 per cent in recent years, as staff numbers have grown from 18,000 to 104,000. That’s what a productive culture can do for you.

The vital ingredients for change

Transparency is a hot issue. Digital agency Futurice is one of the growing number of firms with total openness about everything. Chief executive Tuomas Syrjänen says: “At Futurice all employees have access to the company’s financial information, information about projects – any information they may desire about the running of the company – pretty much everything. Most meetings that have a company-level impact are live tweeted in internal channels.” And pay? “People can choose whether they want to be open about their pay. About 50 per cent choose so.”

Sometimes you need a consultant to step in. When Cheapflights merged with Momondo, the management realised two different cultures would need to mesh. Chief executive Hugo Burge called in organisational health specialist Naked & Restless to refine the new culture. 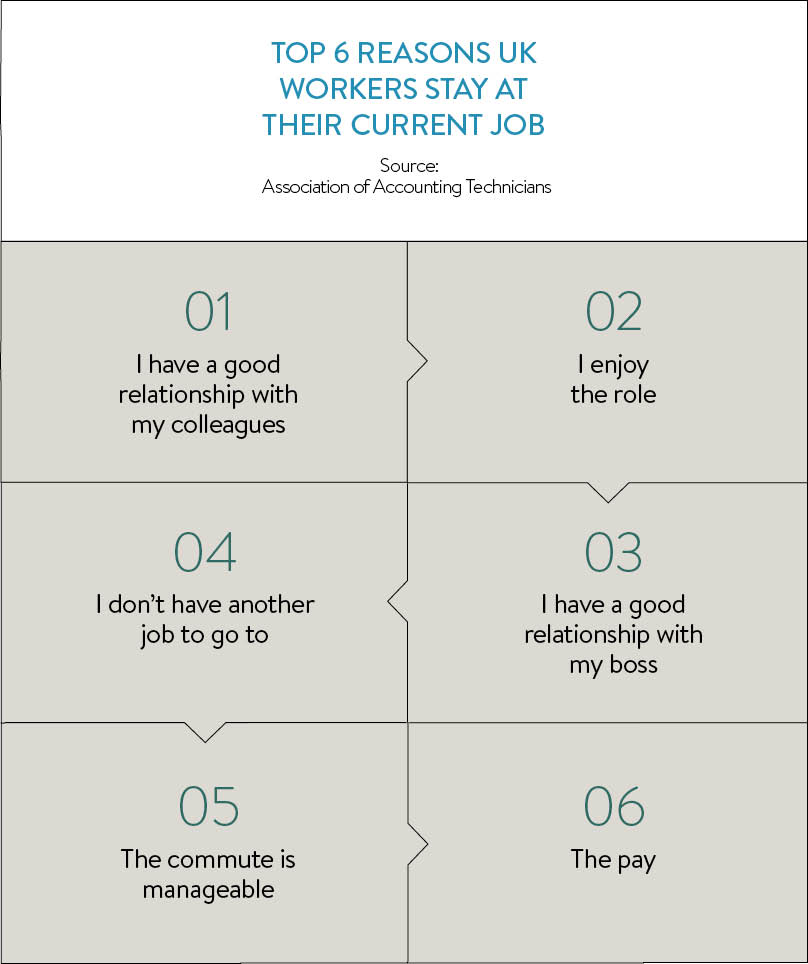 Mr Burge explains: “Through a series of ongoing sessions, which involve getting comfortable with vulnerability, learning about each other’s strengths and weaknesses, and evolving a set of ground rules for healthy conflict, we have been able to shape our group corporate purpose, align around group goals and build strong group functions, while also maintaining two compelling brands at our core.”

A sense of autonomy is commonly cited as a vital ingredient in a happy workspace. Double-glazing and locks business Evander transformed its company workflow to give employees greater autonomy.

Robbie Fowle, Evander business improvement manager, recalls: “Previously, a job with Evander would have to go through up to six different teams from initial contact to job completion.”

A new system, called Model Office, gave an employee ownership of each piece of work. Mr Fowle says: “With Model Office, the customer will only ever come into contact with two people – their job owner and the engineer.”

The result? “We expected it would certainly improve productivity, but we didn’t know how it would affect morale, job satisfaction and loyalty,” he says. The life cycle of jobs has halved. Complaints are down 80 per cent. Compliments are up 400 per cent.

Mr Fowle concludes: “The increase in accountability and autonomy for job-owners has meant that everyone is taking greater pride in their work. The office has an extremely hard-working and productive feel to it. Everyone is working towards the same goal of providing the ultimate customer service and it really shows.”

A vibrant company culture needs to strip out negativity. One source of annoyance is technology overload. Human resources consultancy Purple Cubed is one example of a business that’s taking an aggressive approach by banning e-mail and phone calls by staff out of hours. The change was so controversial it took a trial by the chief executive to prove it would work. 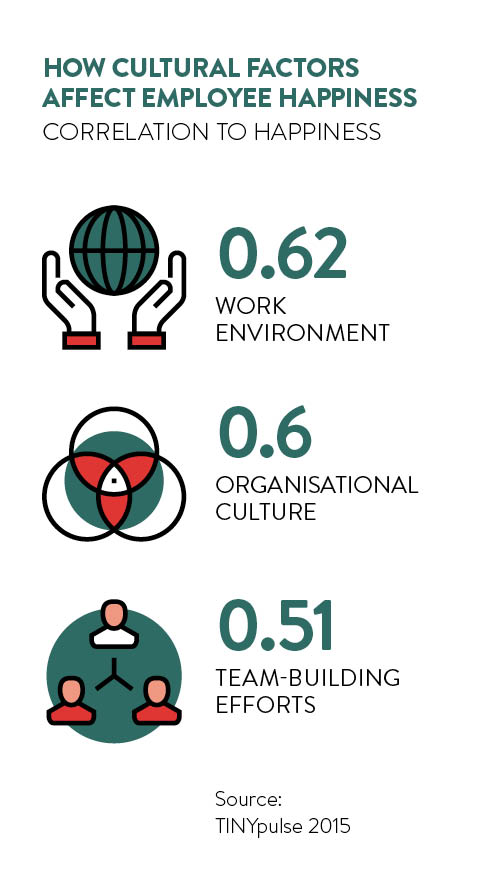 Purple Cubed reports a number of dividends, including greater energy among employees when they return to the office, improved interaction between employees as they cover each other during absences, and customers not only approving, but some following suit.

Naturally, any new culture needs to be endorsed and adopted by the staff. Home food delivery mobile app EatFirst keeps the staff informed with weekly meetings. Every Monday afternoon there is a 45-minute briefing. Team members present new ideas and updates from their department. Then the whole company can brainstorm together.

Gonçalo Mendonça, head of EatFirst UK, says: “Since we introduced our weekly meeting, it’s clear that the team is generally more aware of what’s happening in each area of the business, meaning operations run smoothly from marketing to kitchen to logistics. The fact EatFirst now has around 200,000 customers is testament to how well the whole team works together.”

Company culture is one of the cornerstones of long-term growth. As these examples demonstrate, a few simple changes can make a huge difference.