The Danes consistently rank as one of the world’s happiest workforces, but what makes this country unique? 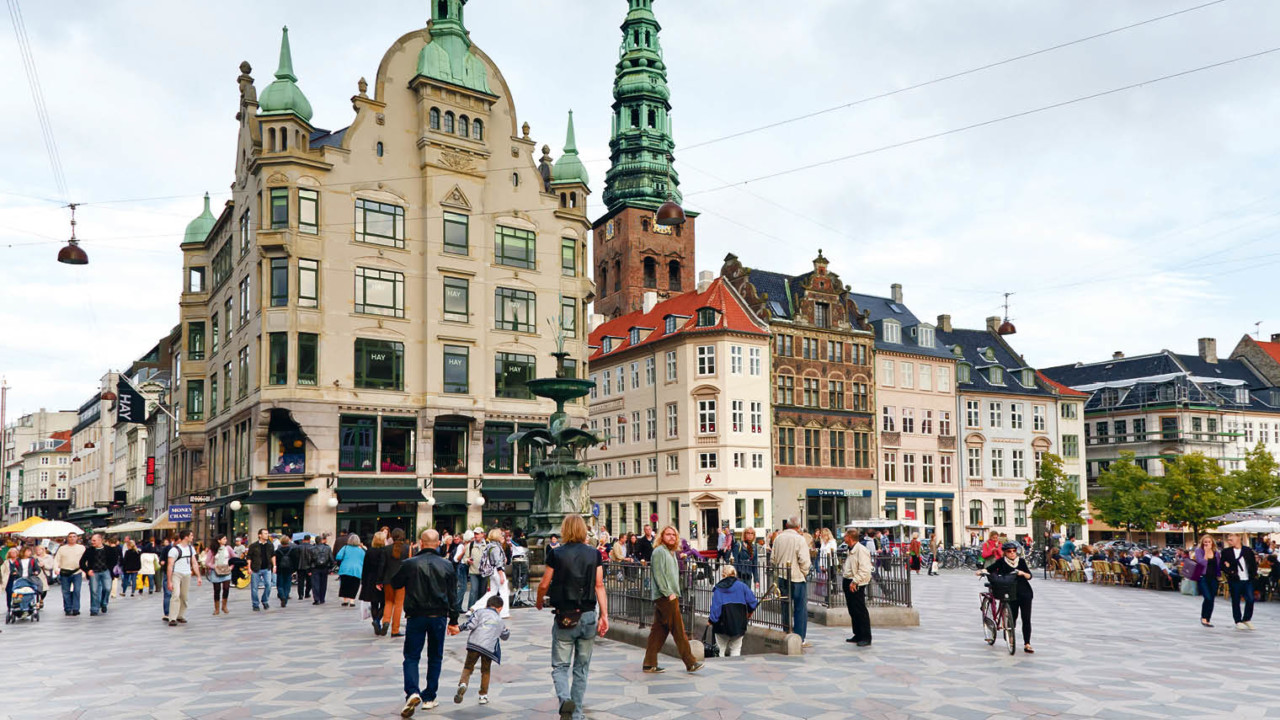