There are many widely held beliefs concerning millennials at work, but are they valuable pointers for managers wishing to engage this important swathe of staff or simply pointless myths? 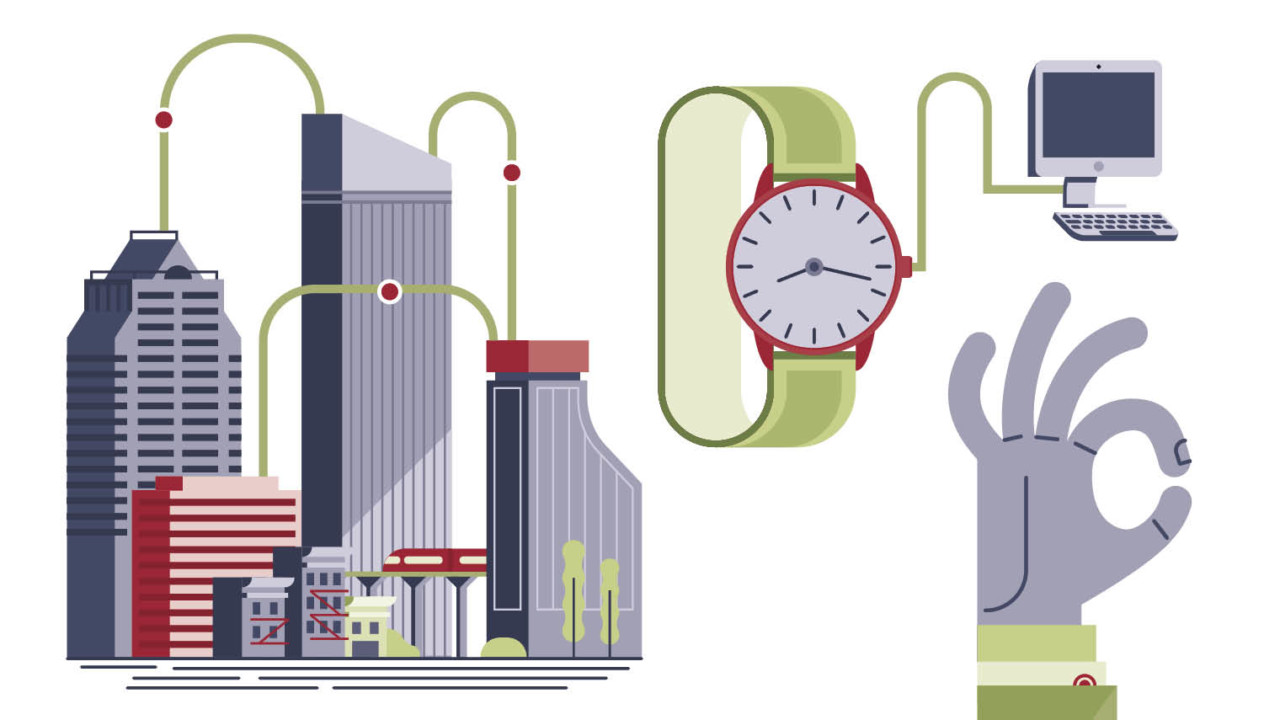 Teasing millennials is a national sport. Born between 1980 and 2000, these are the “lazy”, “feckless”, “snowflakes” who are struggling to buy houses and get married. They don’t even have a distinctive culture. Their peers, Generation X had grunge and metal. Before then was pop and disco. Millennial music? Justin Bieber and Taylor Swift? Hardly up there with Led Zeppelin. That’s the narrative. But is it true? Companies who want to get the most out of this cohort of fresh-faced workers need to know. 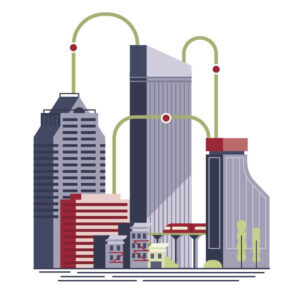 We know the stereotype. The flighty young things want a leg up on the career ladder and will leap on to the next rung at the first chance. But is it true? A recent report by Ipsos MORI into millennials looked at the evidence. US Bureau of Labor data found no big change in behaviour in a generation. Millennials are no more likely to job hop than employees in 1983. However, there has been a big change in older generations as median tenure in the 55 to 64 age group fell from 13.6 years in 1983 to just over ten years in 2014. Although it is true millennials will stay in a job for less time than older workers, averaging 3.5 years. In the UK, millennials are staying in jobs longer than before. The Resolution Foundation found workers born in the 1980s were slightly more likely to have stayed in a job for more than five years than workers in the 1970s (47 per cent compared with 43 per cent). 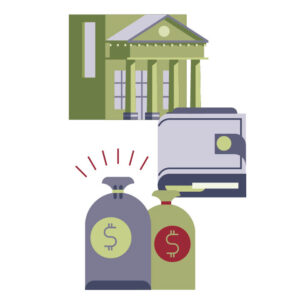 Although the pressures on the young are different today – rental costs are up, social media exerts a malevolent pressure to look good and screen time is through the roof – the basic things millennials want from their company are identical to older workers. The 2016 Edenred-Ipsos Barometer poll found the number-one quality of an ideal company was “rewards for everyone’s efforts”, according to 57 per cent of millennials compared with 62 per cent of workers aged 30 and over. There was similar agreement on the next most important offerings that a job must offer growth opportunities, management must care about people and working conditions must be decent. And do millennials want to work in a trendy “horizontal” management structure, where everyone is their own boss? Not really. Only 7 per cent want a less hierarchical structure, 1 per cent fewer than older workers. 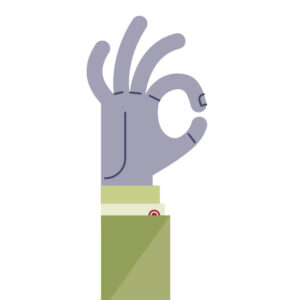 Millennials treat finance with a surprisingly old-fashioned conservatism. A survey by HSBC conducted across 11 countries, asking 12,000 people, found millennials interact with banks pretty much in the same way older generations do. For example, 37 per cent of millennials visit bank branches to manage money. This is only slightly less than their grandparents (47 per cent). Online banking is used by 67 per cent of millennials. Generation X and Baby Boomers report the same usage levels. Even their fears are similar. The major worries are personal data being leaked (56 per cent on average), credit card cloning (54 per cent) and identity theft (50 per cent), and there’s barely a percentage point of difference between the age groups. Which isn’t to say millennials are technology averse; they are twice as likely to want stuff like video conferencing with an adviser and twice as well informed about fingerprint logins for online banking. But are they a distinct banking category? Not on this evidence. 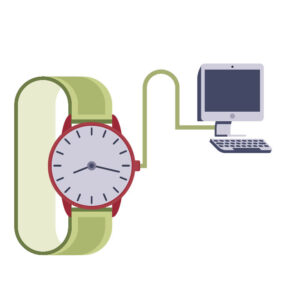 American lifestyle guru Martha Stewart had a good rant about millennials. “Now we are finding out that they are living with their parents,” fumes Ms Stewart. “They don’t have the initiative to go out and find a little apartment and grow a tomato plant on the terrace… The economic circumstances out there are very grim. But you have to work for it. You have to strive for it. You have to go after it.” But is she right to say that? In terms of hours worked, there is a tiny reduction in working hours. Millennials work ten minutes a day less than Generation X in the US and 13 minutes less in the UK. In Germany hours worked are the same. However, this is part of a decades’ long trend for all workers to work fewer hours. In investment banking, for example, where hours can be long and hard, millennials more than hold their own. At Goldman Sachs, which on average pays “material risk takers” $2.7 million, 75 per cent of all staff are under the age of 35. 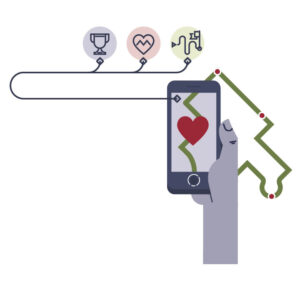 To motivate employees it helps to know a little about their lives outside work. And millennials are a tough group to crack. Some indicators point to a generation in crisis. For example, the UK housing bubble is pricing many out of home ownership and, in the capital, rental prices are ludicrous. The prevalence of dating apps such as Tinder ought to mean a hook-up culture. In fact, there’s a counter-narrative of what Vanity Fair magazine calls the “dating apocalypse”, as jaded users struggle to find anyone they actually can commit to. Marriage age is rising. Loneliness is soaring. The US General Social Survey found the number of people with zero friends has tripled since 1985. But the data is complex. A better metric is wealth. The rich get married and the poor are half as likely to. And housing is more expensive, but the interest rates of the early-1990s were horrendous. Repossessions became normal. The picture is complicated. The truth is that millennials are just as varied as any generation before them.