Starting a new company can be an exciting time when identity and brand are easy to define. But how can organisations create a culture that can keep pace with change and continue to engage employees?

Albie Attias, managing director of IT solutions provider King of Servers, says: “We’re a small team, so it’s essential that every member has a high degree of autonomy and is empowered to cover not just their own role, but also to cover those of others.”

Established in 2012, King of Servers, which provides smaller businesses and organisations with essential IT hardware, has defined practices and guidelines for staff to follow.

But importantly, Mr Attias says: “Nothing is set in stone. There’s a considerable amount of trial and error that allows us to adapt to the ever-changing market conditions in which we operate and we aren’t afraid to try new things.”

Having a small team can mean employees enjoy a varied role. “One day you might be deeply immersed in tech specs scoping out a complex infrastructure refresh, the next you might be putting together a series of newsletter campaigns,” he says. “This helps keep interest and motivation levels high without having to throw in additional incentives.”

To get this level of engagement, Mr Attias says: “We tend to throw people in at the deep end. From experience we find it’s more effective and stimulating to learn by doing. New people get their hands dirty quickly, and feel immersed and involved with the company from day one.”

The IT marketplace is littered with ill-conceived online catalogues, says Mr Attias. “Success lies in making a difference, not just for the sake of it, but to add real value and resonate with our target audience,” he says.

“IT hardware is typically seen as a dull, uninspiring sector, and both manufacturers and retailers have done little to combat this perception. We try to stand out from the raft of insipid suppliers by imparting our personality wherever possible. For example, although many of our blog posts cover highly technical subject matters, we try to inject humour and quirkiness to make our content sticky and memorable.” 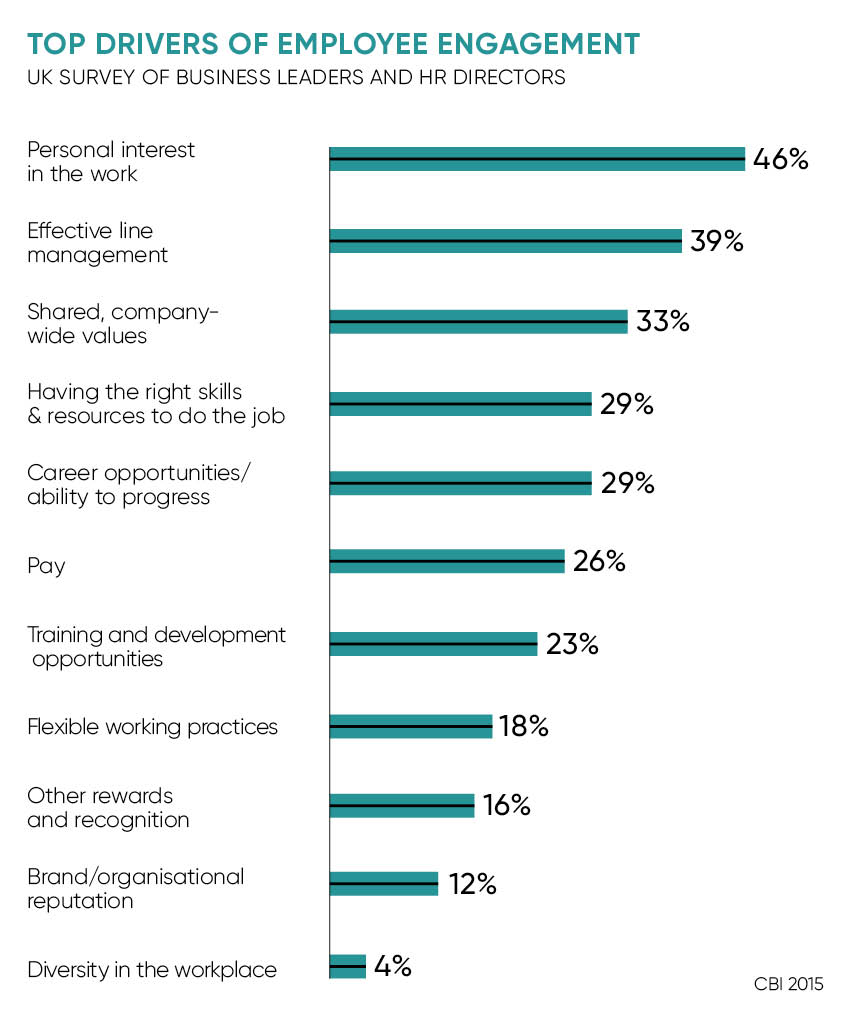 The company is currently in the midst of a considerable change in terms of product offering and targeting due to a shift in the market. “The first few years of trading saw us doing more ‘box-shifting’ sales as we had a competitive edge on price. However, the market has changed since then and we have had to adapt quickly. We are now offering a more consultative, educated sales process with customisable products,” says Mr Attias.

To navigate this change, the company has had to invest in staff training as the sales process requires more technical expertise. “In order to manage the change effectively, communication has been key, both internally and with external companies we work with,” he adds.

Gavin Hammar, founder of social media management platform Sendible, agrees that communication is key. “At Sendible, we have core values that inform every aspect of our work, culture and commitment to innovation. Not only do we commit to these values on our website, we also communicate these values within both our onboarding and interview processes,” he says.

New people get their hands dirty quickly, and feel immersed and involved with the company from day one

“By ensuring a cultural fit before we recruit new starters, then reinforcing it when they join the company, we have won half the battle. Our collaborative decision-making process means, before any decision is made, it is tested against our values, meaning that all those engaged on projects not only know what they are doing, but also why they are doing it.”

If you are values-led, show people what that means rather than explaining it, Isla Wilson, founder of business growth strategists Ruby Star Associates, advises. “Describing, modelling and being seen to praise the behaviours that show people are living the values will achieve more than just sticking some words up on the wall,” Ms Wilson says.

She suggests delivering change as experiments, rather than introducing large, wholesale change. “This can be less disruptive, and it can be easier to engage your team with designing, implementing and analysing a pilot or test over a defined period rather than imposing a major change. Recruit good people, then tell them what to achieve, not how to achieve it,” she says.

Silicon Valley tech firm Slack currently has a valuation of $3.8 billion and four million daily active users. It’s currently at a pivotal point, having just announced its partnership with IBM and Google, as well as the first beneficiaries of its $80-million investment fund.

Amanda Atkins, Slack’s head of internal communications and culture, says: “Trust doesn’t just happen. It starts with a strong grounding in our mission and values from the first time you walk in the door, and is reinforced in our hiring decisions, the way we onboard, and how we recognise and promote people.

“That level of cohesiveness, combined with an exceptional degree of transparency across the company, ensures we have the level of trust needed to keep up with a rapid rate of change.”

Werner Knoblich, senior vice president and general manager, Europe, the Middle East and Africa, at open-source software company Red Hat, says: “Our employees are proud to be innovators and outside-the-box thinkers, who want to work on revolutionary projects and have their opinions heard so they can help shape the world the open source way.”

The synergy between Red Hat’s workplace culture and brand identity is epitomised through its iconic Shadowman logo. Mr Knoblich says: “In fact, several employees have made the ultimate commitment by getting a tattoo of the infamous fedora-wearer. Shadowman is a symbol from our early days when our founders embraced our outsider, subversive, revolutionary reputation and ran with it.”

One way Red Hat has managed to maintain brand buy-in from its employees is in the way it developed its mission statement. “We did not turn to an outside consultancy or only include senior leaders to develop this, as many organisations do,” says Mr Knoblich. “Instead, we opened up the project to associates from across the company who expressed an interest in contributing. And the result is better for it. Our associates value the mission statement we have and we use it as a guidepost in all that we do.”