A kind word can motivate staff more than cold cash. But what else can fire them up? Here are ten unusual benefits proven to work 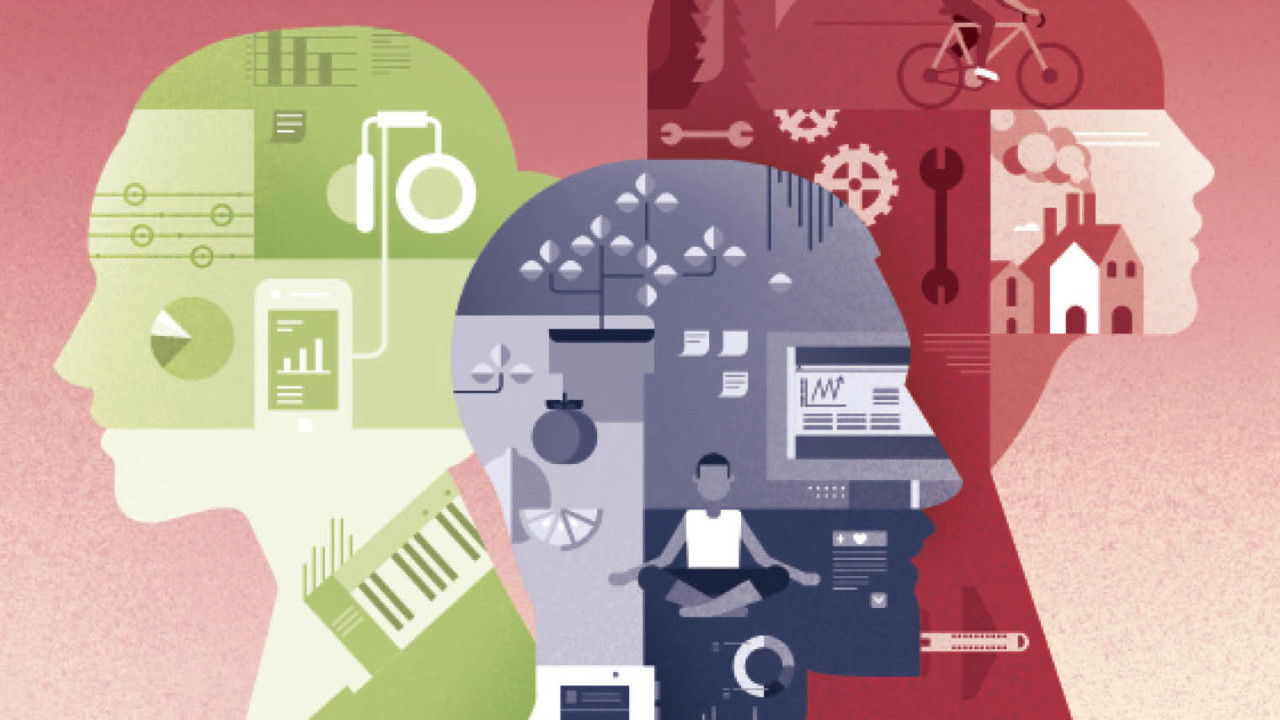 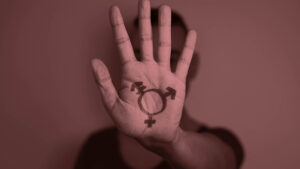 Software companies compete ferociously for talent and consulting giant SAP has a benefits system to reflect that. In addition to health coverage, which includes cutting-edge molecular analysis for cancer suffers not available on the NHS, it will pay for gender reassignment surgery. This includes feminisation or masculinisation procedures, puberty suppression, treatment for complications derived from previous procedures and counselling. With at least one in a hundred people partially intersex, it’s the sort of health programme which could move towards mainstream in the near future. 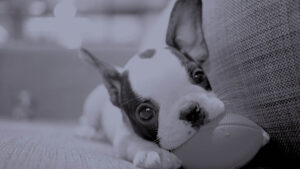 Britain is a nation of animal lovers. Hence “pawternity” leave. Software company CA Technologies offers three fully paid days to anyone with a new pet. If little Tiddles gets hit by a reversing rubbish lorry then there’s another three paid days for you to grieve. It’s part of a new package at CA which tries to build loyalty by going beyond the normal gamut of perks. The pawternity concept is catching on. Scottish beer company Brewdog has launched a week’s paid leave for employees with a puppy or rescue dog. Goldfish don’t count. Sorry. 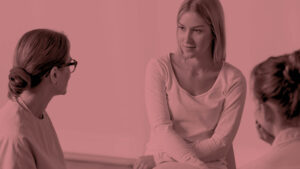 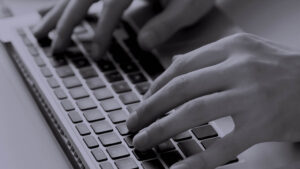 When day-to-day work feels dull, why not spice up the routine with a competition? Application development company Progress holds hackathons, with a decent prize for the winning team. This year the task is to pitch a new concept for the business. “A hackathon is when individuals or teams gather together over a one to two-day period to design and develop software applications that solve a particular problem or challenge,” says chief technology officer Dmitri Tcherevik. “The purpose is to spark innovation and creativity by letting participants work on projects they feel passionate about.” This year around 20 teams will compete for a prize of £1,500 and a day off for all who enter. 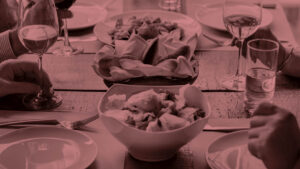 Piccolo is a baby food brand based on London’s Strand and in keeping with this theme offers a free home-cooked lunch for staff every day. Head of communications Clemmie Turner explains: “We take it in turns to bring stuff in and often it’s home cooked by our founder Cat or our in-house nutritional chef and co-founder Alice. Cat also brings in a freshly baked cake every other day, often using our fruit pouches as part of the ingredients. We eat around a communal table, either in the office or at Cat’s house down the road.” The move seems to be good for morale as turnover at the startup has hit £4 million.

Team-building exercises bond employees into a single unit. Finding the right event isn’t easy. Abseiling in Snowdonia will appeal to fitness nuts, but not to couch surfers. German e-commerce company Spreadshirt has an event which it believes everyone enjoys. It’s an awayday called Wandertag. “Every German schoolchild knows about Wandertag; it’s the equivalent of a school summer outing,” says Stefanie Frenking, the company’s feel-good manager. “It’s not just a day out though. The date is announced, but the location remains a secret, so the curiosity and excitement builds in the weeks before the outing. We usually try and keep the retro feel by organising buses, mixing up groups and getting our colleagues out to the countryside.”

Charity work is growing in popularity as a way to make employees feel they are valued for more than their salaried contribution. Helsinki-based digital consultancy Futurice sponsors staff an extra €15 an hour on top of their salary to work on open source coding and other social impact projects. Employees have worked on open source applications such as the VLC media player and the blogging platform WordPress. In a recent employee survey, 40 per cent said the scheme made them enjoy working at the company more. Also, staff who took part showed higher engagement levels.

Key to the employee benefits market is the fact that people want to be recognised for their achievements, not just handed wads of cash. Marketing agency The Pineapple Lounge runs an award called The Golden Pineapple to give over-achievers proper recognition. The winner gets a take-away and bottle of wine for their partner. Founder Emma Worrollo says: “The unique thing about it is how personal it is. In the team meeting, I read out nominations, show pictures of contenders when revealing the winner and, because the reward is enjoyed at home with a loved one, it’s more meaningful. It’s often partners or family who face the brunt of people working long hours or putting in extra hard work, so it’s nice to include them too.” 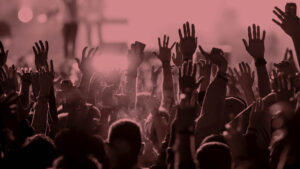 A few companies send staff to music events. But how about going the extra mile and hosting your own rival to Glastonbury? Public relations agency Octopus Group runs an annual festival called Rocktostock. Last year’s event was held in a quiet field in Marlow, where the company put tents, banners, fairy lights, sound systems, hay bales and all the paraphernalia you normally see at a festival, only a wee bit smaller. During the day the company built Mardis Gras floats and in the evening partied to the in-house band. There was festival style food from around the world, karaoke and a fair amount of alcohol. 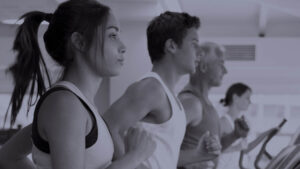 Benefits can’t be seen in isolation. It’s the whole package that matters. And some companies include almost everything you can think of. Fletchers Solicitors, a negligence and serious injury specialist, includes mental health awareness training, subsidised gym and yoga class membership, free fruit daily, free flu jabs, early finishes, family days, a pension scheme, childcare vouchers, enhanced maternity pay, free social events including a summer ball, flexible working, beauty and therapeutic treatments to reward staff and encourage breaks, and it gives staff a pedometer to encourage them to be active during the day.