The world we all share today is an increasingly tumultuous place 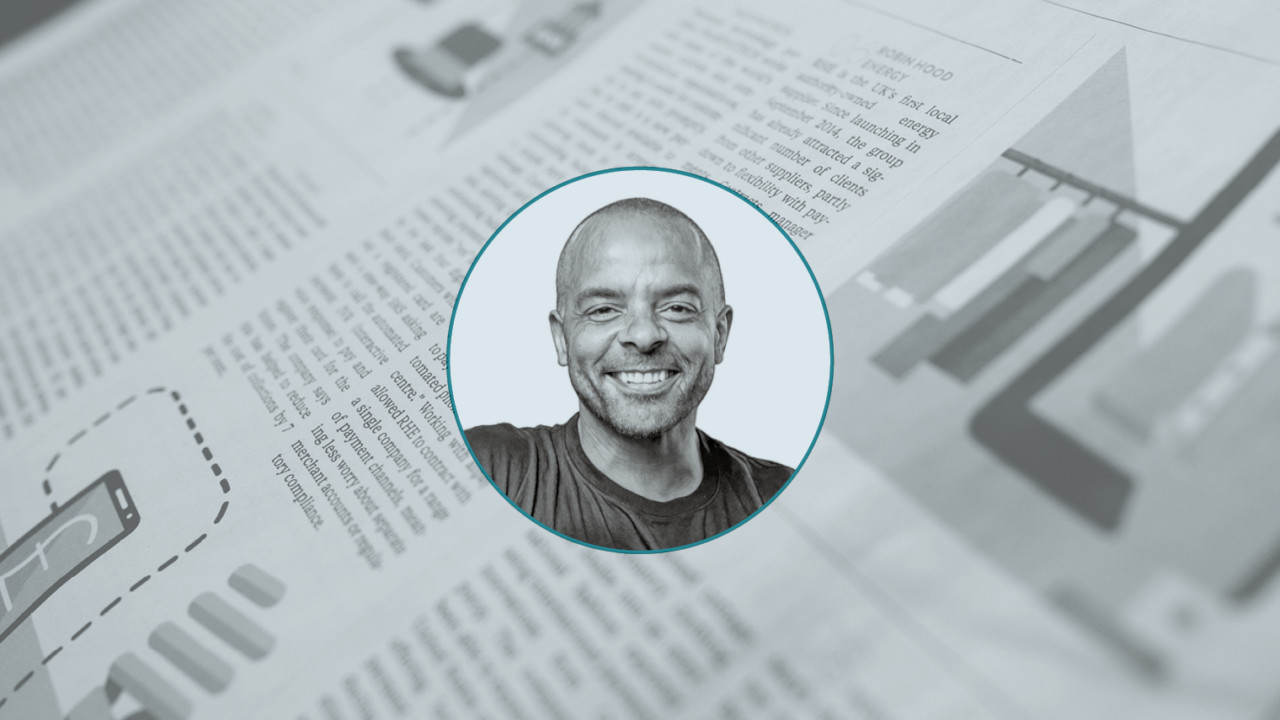 Global political discourse is uncertain at best; all around the world communities brim with societal friction and economies are changing. In some respects, it’s an incredibly unsettling climate.

Yet, in truth there is also immense potential. Amid the fragmentation, huge swathes of humanity are coming together, united in shared values and demonstrating a refreshing take on activism, futurist thinking and empowerment. Change is uncomfortable, but it presents opportunity to face the world’s challenges collectively. How? By driving and living greater diversity and inclusion across everything we do.

I believe our marketing community can power revolution. We are in a strong position to be advocates of equality and inclusivity, so we should be part of a critical social transformation. There has never been a more important time for brands to stand up for diversity. Especially when certain political leaders drive greater division and bigotry.

Brands don’t have to be political, but I do think we must stand up for the social issues that consumers feel passionate about. It was this mindset that led to Airbnb’s #weaccept campaign around the Super Bowl. Our message about inclusivity was not politically motivated; it was motivated by our belief in humanity.

Change must start at a grassroots level. To take on the role of moral compass and genuinely impact societal change, the marketing community needs to take a long, hard look at itself. If our professional DNA is not diverse, how can we expect our work to be?

Sadly, the advertising and marketing industries are too good at holding up mirrors of themselves – and the reflections tend to be an incredibly narrow representation of the world. We have the same few people looking in the same few places, especially when it comes to recruitment.

As an industry, we marketers drive a very clear innovation agenda, but we fall short of innovating in terms of the people we attract and retain. Too often it is only lip service that is being paid to change, no more so than in our own ranks.

This isn’t a new problem. Antiquated roles and structures have been an issue for decades. The 3% Conference, the Girls Lounge and outspoken industry leaders such as Cindy Gallop have challenged gender inequality and change is, finally, underway.

That said, it ultimately took two decades before boardroom quotas slowly crept up and female voices within the creative industries were finally heard. While this change is heartening I don’t want it to take two decades to see the same representation of ethnic minorities.

I draw inspiration and ambition from creative organisations such as the EMMYs and Oscars that made great efforts to address challenges of diversity and inclusion. They have done an incredible job.

But the advertising and marketing communities are not working as hard. Chief marketing officers (CMOs) need to work harder at building out diversity within their own teams and set clear diversity expectations from their agency partners. Antonio Lucio, CMO at HP Inc, is leading the way in terms of setting real targets for HP’s agencies and tackling issues like unconscious bias within his organisation.

I believe our industry must become a community built on a foundation of collaboration and inclusivity. If politics calls for walls, then marketing must create bridges. Our work will benefit from broader perspectives and a higher sense of empathy for those on the periphery.

At Airbnb we believe in a world where one day all 7.5 billion people will be able to belong anywhere. Diversity and inclusion are at the core of this brand belief.

Now is the time for bold, progressive action. The world is changing rapidly and we must keep up to ensure diversity and equality are pursued with urgency. I’ve often championed the idea that agencies and brands must develop ideas which are dangerous and challenging. It’s this kind of approach that will move diversity from a token achievement to the industry norm.