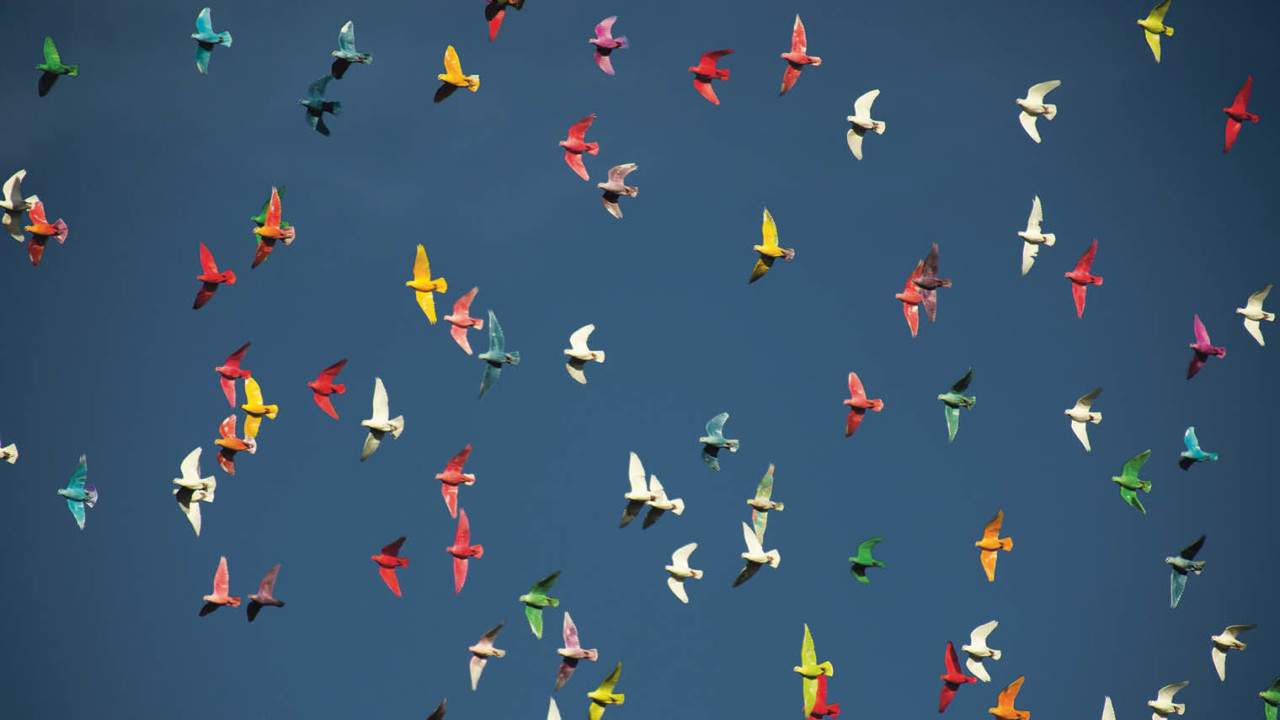 Although most organisations do not take diversity and inclusion (D&I) as seriously as they ought, in reality the practice has the potential to help transform businesses from the inside out.

As Helen Tucker, human resources director for Northern Europe at multinational consumer goods manufacturer Procter & Gamble (P&G), puts it: “It’s about culture change, and giving people the opportunity to live your values and credos and principles. For us, that’s about respecting everyone and making them feel valued and included so that, no matter who they are, they’re able to contribute to the business in the best way they can.”

But such a philosophy is more than just warm, fuzzy words or the latest manifestation of political correctness. In fact, according to McKinsey’s latest D&I report Delivering through diversity, there is a clear correlation between this kind of approach and increased profitability.

For instance, the top 25 per cent of companies surveyed with a good gender mix at executive level were 21 per cent more likely to demonstrate above average profitability. This figure rises to 33 per cent if ethnicity and race are used as the marker.

But despite D&I’s potential to transform the way organisations and their teams think and conduct themselves, it rarely does, says Stephen Frost, founder and chief executive of D&I consultancy Frost Included. The problem is, although there is “movement”, the sector is “overwhelmingly immature”, he says.

To illustrate his point, Mr Frost divides organisations into three key categories. The first is the Diversity 101 group, which comprises the majority. They base their D&I activities on complying with legislation such as the Equality Act.

But the problem with this approach is it can end up being counter-productive. All too often, the focus narrows down to individual high-profile issues such as gender pay gap reporting, which tends to generate only tokenistic change.

Second come Diversity 2.0 firms, which are a bit further down the path and include many of the FTSE 100. They see D&I as positive in marketing terms, good for the reputation and a plus in terms of stakeholder relations, helping them to win contracts and the like. As a result, they tend to have a number of diversity initiatives in place, but their thinking is not usually very joined up.

Thirdly, there are Inclusion 3.0 organisations, which are few and far between, but include players such as Unilever, EY and the Wellcome Trust, says Mr Frost. They start with a philosophy of inclusion and embed D&I into their business strategies as well as into decision-making at all levels.

Key to this approach is the concept of intersectionality, which recognises that many individuals have more than one diversity characteristic, which includes race, gender and sexual orientation.

As Mr Frost points out: “When you just focus on ‘women’, it probably means you’re talking about straight, white women. But that leaves others even further behind and it’s about helping everyone to succeed, no matter who they are.”

So how can organisations best take advantage of what Ms Tucker believes is a massive opportunity to transform their corporate culture for the better by adopting a more inclusive approach?

The first step of this three-to-four year journey, she says, is to create a strategic action plan that is closely linked with the company’s organisational and business strategy.

The aim is to ensure D&I becomes hard-wired into the business in all areas of talent management – recruitment, promotion, retention and leadership – so it is part of the business agenda and helps to deliver on business goals. As such, it is also important to frame what success looks like and find ways to measure it.

The next stage is to ensure that leadership at all levels is accountable in three key areas of hard numbers and data relating to employee mix, creating a culture in line with the company’s inclusive values and enabling a flexible working environment, which includes everything from gender-neutral toilets to benefits.

To this end, P&G set up an inclusion council comprising leaders from across the business to encourage them to “align with and own the (D&I) strategy”. Existing employee networks were also involved in the process to “harness their intent and energy and resources” and ensure “everyone contributed to taking a common direction”, Ms Tucker says.

Put another way, creating a sustainable culture of inclusion is not just about providing leaders with a one-off training course on unconscious bias.

Instead, advises Nic Hammarling, head of diversity at business psychology consultancy Pearn Kandola, it is about a “constant drip, drip, drip where you have to take pretty much every opportunity to remind people and give them practical things like checklists or actions to do in the moment”. Otherwise they are likely to take shortcuts when busy and revert to old habits.

But individual leaders also need to take personal responsibility for acting in an inclusive way. “It’s important to make it personal or otherwise you’re trying to boil the ocean,” says Mr Frost. “So it’s about saying ‘as a leader, it’s your job to include difference because doing so will cover your blind spots and help you make better business decisions’.”

As to recognising when you are on the right road, Ms Hammarling sums it up nicely: “It’s when you move away from the idea that getting it right is somehow politically correct towards being truly interested in others and how to get the best out of them, no matter what their background, to the benefit of everyone.”