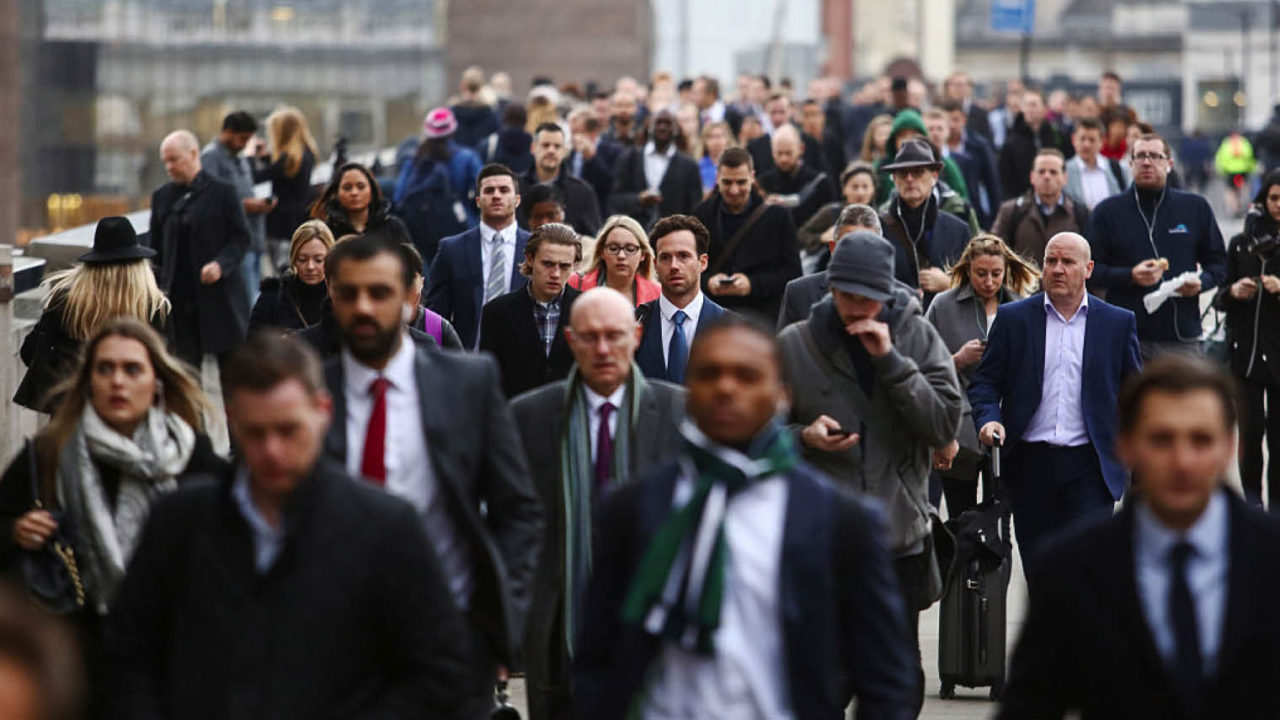 For a country that has a black population of more than two million, three million Muslims and almost four million gay people, to say Britain isn’t diverse is foolish. Add the 8.3 million people who live here but were born abroad and the nearly 12 million Britons over the age of 65, collectively they comprise a nation defined as much by difference as similarity.

And yet for all this lack of homogeneity and despite all the research linking stronger profits with those organisations that embrace diversity, not a week seems to go by where one sector or another isn’t seen as diverse enough.

The legal profession in England and Wales was recently found guilty of having just 23 per cent female judges; only Armenia, Azerbaijan and Scotland were judged worse. The creative industry meanwhile has come in for criticism on racial grounds. The 2015 Creative Diversity Report found only 11 per cent of all creative jobs are held by black, Asian and minority ethnic (BAME) workers, despite the fact a third of jobs are in London, which is 40 per cent BAME. Moreover, whole sectors are still criticised for being ageist and discriminatory towards the disabled.

How can this be?

Paradoxically, the answer may actually come from well-meaning human resources policies that aim to get the very best talent, but in doing so, perpetuate sameness. These are talent management and talent pipelining programmes that by mapping top performers create a blueprint for hiring more of the same rather than looking further afield.

“The relationship between getting talent and achieving diversity is complex,” says Professor Paul Sparrow, director of the Centre for Performance-led HR at Lancaster University Management School. “In trying to meet business performance issues, HR can end up recruiting clones, which then creates organisational group-think.”

The problem, he argues, is that while business may not be overtly anti-diverse, the way these HR policies are internalised means the need for predictability around hiring in unpredictable times often wins.

Martin Day, vice principal of the London Institute of Banking and Finance, says: “Although it’s changed now, until very recently many banks tended only to recruit from Russell Group universities – the UK’s top 24 institutions – mainly because it was a convenient filtering process.”

Diversity is not just about recognising people’s potential, but ensuring business success too

It’s for this reason external recruitment companies are now being seen as vital challengers to clients’ business-as-usual tendencies. “If we come up with an all-male or all white shortlist, we would rightly wonder if we’ve searched hard enough,” says Sarah Galloway, consultant at executive search firm Russell Reynolds, who says she’d refuse to work with clients that didn’t look more broadly.

“Luckily, what we are finding is that if we supply candidates clients expect to see, it then earns us the right to add some more, what they might call left-field choices. And, invariably it’s these that succeed. What they bring that’s different really does shine through.”

Instead of just grades, it considers a person’s personality, demographic background and things like overcoming adversity to see people better matched to jobs. “Company application forms ensure they get the same type of people applying time and again,” he says. “Our system looks at wider datasets and contexualises their achievements. Drive and commitment doesn’t just come from getting to Oxford; it can be shown by doing two jobs to support yourself through university.”

Royal Bank of Scotland, BP and Vodafone are all testing it to remove unconscious bias, but more firms are now seeing the benefits of being diverse. “Embracing diversity is absolutely our strategy,” says Ruth Grant, head of law firm Hogan Lovell’s diversity and inclusion committee. In the last few years the firm has widened its university pool and worked with groups such as the Sutton Trust to boost its ethnic minority intake.

“We’re setting targets for women in management and, even though we’ve already hit these early, for us diversity is a serious strategic imperative. We can’t work locally without reflecting our client base. Diversity is not just about recognising people’s potential, but ensuring our business success too,” she says.

So are organisations finally turning the diversity corner? It’s still a question that draws muted response. “While it may not be an entirely new topic, it’s encouraging to see diversity, and crucially diversity of thinking, translate into a growing diverse employee base,” says Matthew Mellor, chief executive of people intelligence consultancy Armstrong Craven.

Crucially though, he and others argue the diversity debate must now move on, to go beyond whether organisations are hitting targets or numbers of certain groups of people. In fact, he argues just chasing numbers is missing the point.

Executive headhunter Ms Galloway concludes: “It’s inclusion that makes people welcome and feel like they’re able to flourish. If firms haven’t changed their culture to one that is accepting of anyone, people will quite rightly feel they’re there for the wrong reason.

“Inclusion drives belonging, which upholds retention. But you can’t have diversity without it and this is where I hope the next real progress will be made.”