Instead of helping a healthy lifestyle, wellness may be misunderstood and could be turning toxic 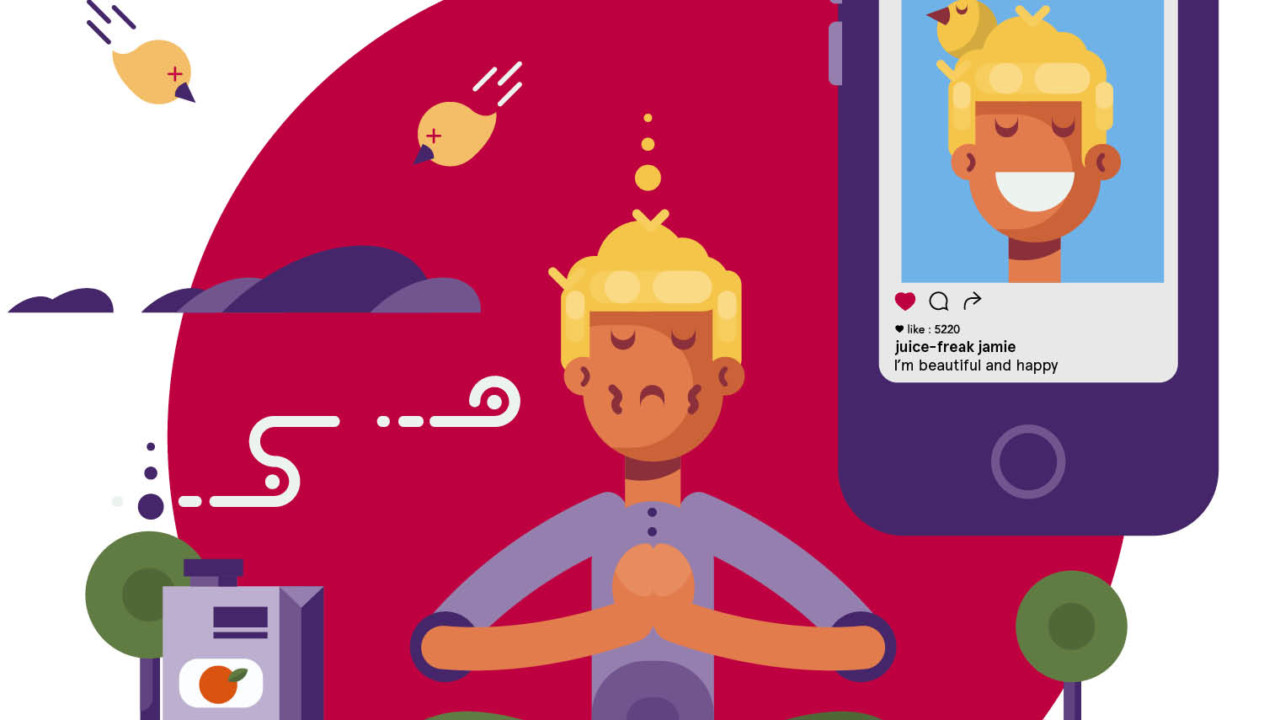 It is no small coincidence that the wellness industry is thriving at a time when the NHS is in crisis. Wellness may not be a substitute for medical attention, but it has a benevolent softness about it. It embodies the kind of humanity that is increasingly scarce in an overburdened and underfunded healthcare system.

If GPs shrug their shoulders at the ever-growing list of modern ailments, such as food intolerances, adrenal fatigue and leaky gut, then wellness gurus will readily prescribe a three-week juice cleanse, a tub of supplements and some affirmations printed on 100 per cent recycled card. Whether or not their prescription works is not the point; the value for the consumer is in having their individuality acknowledged.

In fact, the good, bad and outright wacky has created an industry that the Global Wellness Institute values at $3.7 trillion. Of that figure, $999 billion can be attributed to beauty and anti-ageing, $648 billion to healthy eating, nutrition and weight loss, and $542 billion to fitness and mind-body therapies. The most visible wellness warriors are white, Fitbit-wearing millennials who, famously, prefer to spend their money on experiences rather than things.

The National Wellness Institute in 1977 first defined the term as “an active process through which people become aware of, and make choices towards, a more successful existence”. But some 40 years later, the word has become a far-reaching hashtag that fragments the class system and encourages us to empty our pockets rather than take personal responsibility for our actions. Wellness has been used to sell everything from bee-sting therapy to recipe books.

For example, Goop, the wellness juggernaut founded by Hollywood star Gwyneth Paltrow – she of the shiny skin and perma-smile – has grown, with $15 million to $20 million in venture capital, to include certified organic skincare, supplements, clothing, a forthcoming magazine published by Condé Nast and a captive audience of one million unique visitors a month.

But it’s not all snake oil. Certain aspects of the wellness movement have tangible effects, especially those that pre-date the craze; for instance, meditation, acupuncture, Ayurveda, yoga and herbal medicine. And, as our interest in health grows, nutrigenomics, direct-to-consumer DNA testing and preventative medicine hold a huge amount of potential.

Rather than encourage or champion our innate desire to self-improve, the drive behind wellness hinges on fear of the unwell

The issue, of course, is not in the products or practices themselves, but in the lack of regulation around wellness and, more importantly, the dysfunctional thinking that underpins the marketing. Rather than encourage or champion our innate desire to self-improve, the drive behind wellness hinges on fear of the unwell. There is the fear of carcinogens, big pharma, endocrine disruptors and additives. But above all, there is the fear of being fat.

A quick glance at social media confirms one undeniable fact that to be well is somehow synonymous with being thin. The face of wellness is gaunt, the body impossibly rakish. So-called clean eating, by far the most visible and vilified of all wellness fads, is in the midst of a public backlash.

It began with the likes of Ella Woodward, the poster girl for what is, ostensibly, sensible nutritional advice to eat unprocessed, whole foods, and cut out sugar and gluten. She released the fastest selling cookbook of all time and went on to launch a chain of delis, energy snacks and an online subscription service. She played a central role in creating a free-from market that, according to market research firm Mintel, was worth £627 million in 2016. Today, however, she is smart enough to distance herself from the very term “clean eating”.

The problems came when clean eating was repackaged as a cure-all and doctors behind the movement were accused of being frauds. Alkaline pioneer Dr Robert Young, an inspiration for clean-eating celebrities Natasha Corrett and Vicki Edgson of Honestly Healthy, implied that his diet could cure cancer. Dr Young pocketed more than £62,000 from a cancer patient for treatment that involved injections of bicarbonate of soda solution. The patient later died and Dr Young was exposed for practising medicine without a licence. Qualified doctors and food lovers, including Nigella Lawson and Heston Blumenthal, have publicly condemned the clean-eating fad, but only now are the consequences becoming clear.

What started out as a prudent dietary tweak that could, on the surface, help many people in the UK, has turned into an eating disorder – orthorexia is the obsessive pursuit of a “healthy” diet.

As it turns out, wellness in the wrong hands, has very little to do with being healthy. On Instagram, bikini-clad “yoginis” and endless gym selfies feature smug commentary that is patronising, narcissistic, self-congratulatory and filled with pseudo-science. This behaviour would be laughable were it not for the fact that these twenty-something faces have influence over a demographic who genuinely want to better themselves. Granted, we in the UK are nowhere near peak Goop, but we’re getting perilously close.

Wellness has become a member’s club built on social standing, privilege and, above all, beauty. Card-carrying members have to conform to a physical ideal to gain access, strict criteria that nullifies the very principles on which the movement was founded, and perpetuates dysmorphia.

It’s not all bad but, without authenticity, regulation and hard science, wellness may very well be turning toxic.