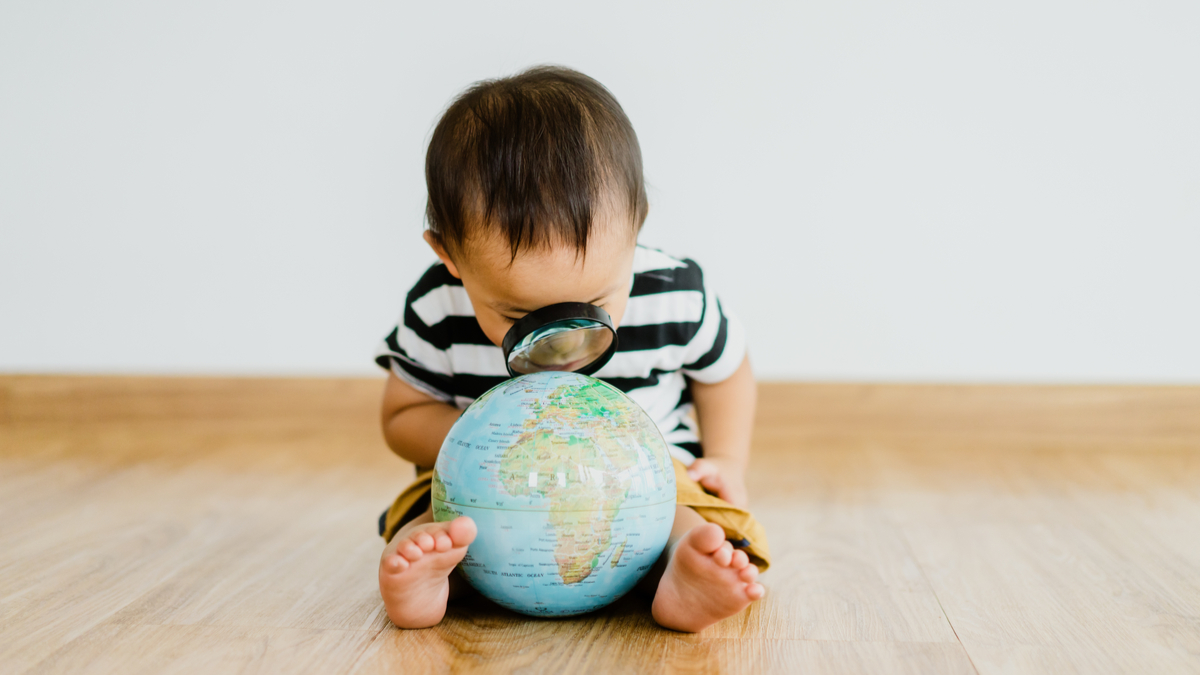 Although the birth rate has risen from 2018, the country still has one of the lowest rates in the world, (1.1 children per woman in 2019) well below the global birth rate of 2.5. Over the past 13 years, Seoul has pumped almost $121 billion into measures to increase the rate, establishing public day care centres, free nurseries, as well as subsidised childcare for a child’s first year.

However, this hasn’t been enough to offset the cost of privately educating children, the norm in the country, which is making couples think twice about starting a family. Another reason why birth rates are falling appears to be the social phenomenon of ‘sampo’, a response by South Korean women to decades of gender inequality whereby they eschew relationships, marriage and children.

In October 2019, the government announced an expansion to existing parental leave policies and parents with children below the age of eight are now allowed to spend one less hour at work each day. Cash subsidies for parents with young children have even been expanded to include the richest ten per cent of the population.

Prime Minister Viktor Orban addressed Hungary’s births per woman, which currently stands at 1.48, in February 2019. The attempt to increase the figure in line with the global birth rate began with women under 40 being eligible for a loan when they get married, which they won’t have to pay back if they go on to have three children.

Mortgage assistance was also announced for young families after the births of a second and third child and cash subsidies were available for families with at least three children to help buy seven-seater vehicles.

The most dramatic measure came with the governmental guarantee that women would become exempt from income tax after the birth of their fourth child.

Decreased fertility has been cited as a reason why birth rates are falling in the country and to that end six IVF clinics were taken under state control, followed in January 2020, by another decree that IVF would be made available free to couples at those clinics.

But Orban, a right-wing nationalist, is known for a controversial “procreation over immigration” approach and has rejected immigration as a solution to falling birth rate. The move to make IVF free to native Hungarian women has caused significant controversy as his rhetoric has often echoed far-right attitudes that white European populations are being gradually replaced by immigrant populations.

The average age for first time mothers in Italy is 31, the highest in Europe. A birth rate of 1.32 is not being helped by the country’s stagnant economy and the knock-on effect on couples delaying starting a family because of financial insecurity.

Government interventions to come into line with the global birth rate and other European countries with the highest fertility rates include increasing the income dependent ‘bonus nido’, or nursery bonus, for each child under three to cover creche and childcare fees. A social grant called the ‘universal birth rate’ payment is also income dependent and currently stands at €80, €120 or €160 a month per child under the age of one.

However, many demographers believe the government still isn’t being proactive enough and an argument for increased state sponsored welfare has come from the region of Bolzano, in northern Italy, which enjoys more autonomy than the rest of the country and records a birth rate of 1.67, even higher than the EU average of 1.6. In Bolzano, child benefits are almost double what they are elsewhere in the country and subsidies are targeted at parents on low income.

Fertility in the country remains slumped compared to global birth rate and the country’s National Population and Talent Division has cited the fact that Singaporeans “are increasingly prioritising other goals such as furthering their education, building their careers and travel,” over having children as to why birth rates are falling.

The current rate stands at 1.26 children per woman and to reverse the trend billions have been spent on enhanced parental leave programmes, tax rebates for more children, as well as benefits for working mothers whose parents look after their grandchildren.

To make it easier for grandparents to get involved the government offer a generous Proximity Housing Grant (PHG) of $30,000 for families purchasing somewhere to live with or near (within 4km) their parents or children.

There is also a baby bonus cash gift of $8000 for the first and second child and $10,000 for every subsequent birth. Singapore publicises policies like these on www.heybaby.sg and there are even promotional campaigns at rail stations offering fertility information painted on the concourse featuring slogans like, ‘The earlier you plan, the easier it is to conceive.’

Since 2017 the birth rate has continued to fall well below the global birth rate in Russia and it now sits at 1.48 children per woman. To raise the number to a desired target of 1.7, President Putin announced in his annual state-of-the-nation address that the government will increase the ‘maternity capital’ payment to $7,350 for parents of at least two children. This has been in place since 2007 and is available for families to be spent on pensions, mortgages or education.

Mothers with four children can already take advantage of some tax relief and benefits targeted at low-income families are soon to be in place to help with the costs involved with the first four years of education.

However, demographers believe that simply ‘throwing money at the problem’ is not a lasting solution and cite a pattern of decreased fertility in every industrialised country where there is a degree of financial uncertainty.