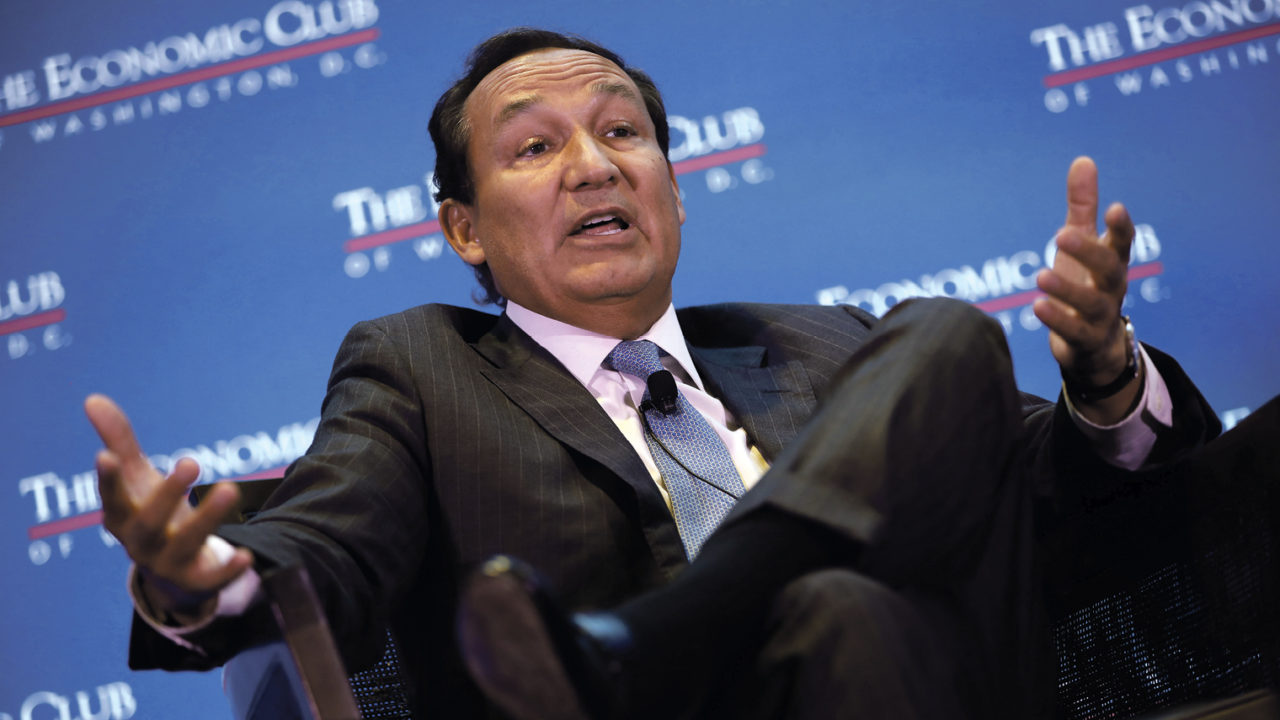 Oscar Munoz was just 37 days into his tenure as chief executive of United Airlines when he suffered a heart attack. On paper at least, it should never have happened.

Mr Munoz is a keen sportsman who cycles and plays golf and tennis. He is also a vegan and is meticulous about his diet. Yet at the age of 56 and newly appointed to run one of the world’s biggest airlines, he found himself alone in a hotel room on his hands and knees, in excruciating pain as he struggled to reach the phone to call for an ambulance.

The airline chief has made a full recovery after a heart transplant and is now back at work. His healthy lifestyle probably played a part in helping him to survive his heart attack. At the same time, he was maintaining a punishing work schedule, having come to the job at a critical time in the airline’s history.

Mr Munoz was flying around the United States on a 90-day listening tour to meet disgruntled employees and angry customers. He was booked on to regional scheduled flights, with standard seats, and getting little sleep, often replying to emails at 3am. Effectively, he was flying around the country to get yelled at.

His health problems made headlines around the world, as is usually the case when the chairman or chief executive of a major company suffers a heart attack. And his illness was a stark reminder of the strong link between work stress and wellbeing. It emphasised how a gruelling schedule and high-pressure job can become unsustainable. 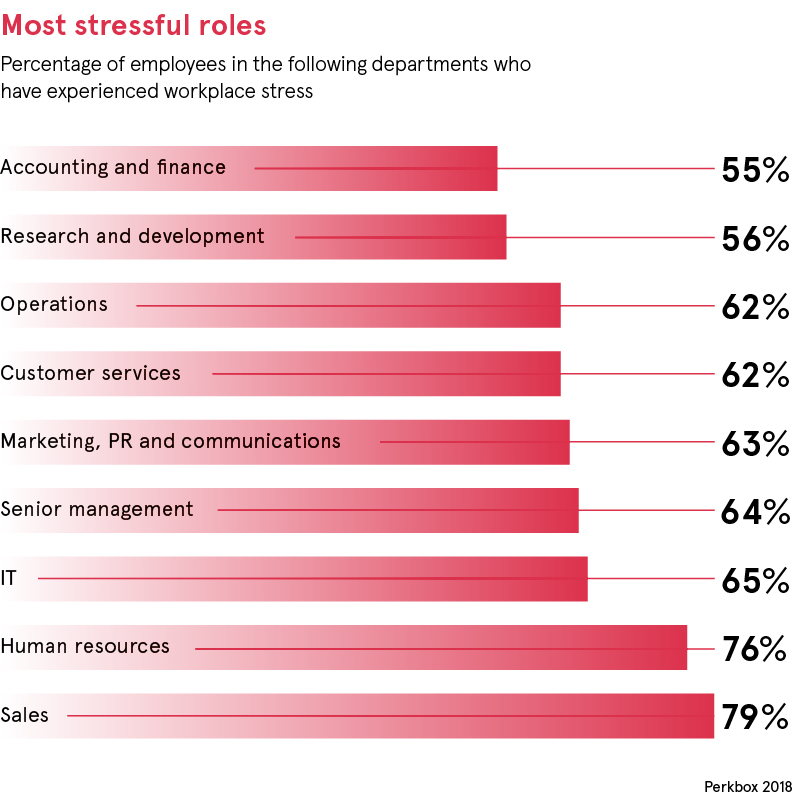 Yet there is little evidence available to suggest that senior executives in major organisations are at higher risk of cardiovascular disease (CVD) than other men or women of the same age.

Studies on C-suite health and wellbeing often cite research by cardiologist James Rippe at Tufts University in Massachusetts. Dr Rippe studied 200 patients, 75 per cent of whom were Fortune 500 executives. The study revealed that 73 per cent of the participants were living a sedentary lifestyle, which can lead to diabetes, heart disease and many other conditions. To make matters worse, 80 of the 200 patients studied were obese. The study also revealed that a high number had high cholesterol, high blood pressure and a large waist circumference, increasing their risk of heart attack.

Similarly, a study by Stanford University’s Graduate School of Business noted that, on average, seven chief executives of publicly traded US companies die each year. It found that of 161 chief executive deaths from all causes over a 22-year period, half (81) came without notice and nearly half of those (39) were the result of heart attacks.

These numbers are stark, but are not significantly out of line with the general population. Heart disease is still the main cause of death in the UK, where 73,000 people die from coronary heart disease every year. Across Europe, CVD accounts for more than one third of all deaths before the age of 75.

The risk of heart disease is higher among men in their 40s and 50s, the demographic that accounts for many chief executives. The problem for them is that they enter a period of their lives when they are at greatest risk of a heart attack, but with less time than they have ever had to take care of themselves.

However, as Mr Munoz discovered to his cost, running a global business has never been more demanding. Chief executives are at the centre of the 24/7 economy and are often responsible for operations around the world. They can spend many days on the road away from home, with limited options for healthy eating, exercise and regular sleep.

Not surprisingly, as companies increase investment in health and wellbeing policies at work, they are also paying closer attention to the support available for their senior leadership teams. Even if the risk may be no greater for chief executives than for the workforce at large, the organisational risk is very significant if a senior leader is suddenly taken ill or dies. Their health has implications for employees, shareholders, customers and suppliers.

Evidence also shows that if the chief executive and their team visibly acknowledge the importance of their own physical and mental health, it sends a powerful message across the organisation, at every level.

Business in the Community (BITC), the responsible business network, has worked with leaders of some of the UK’s biggest companies, including Anglian Water, Unilever, KPMG, Royal Mail and Sky, to help change corporate culture to encourage employees at all levels to focus on their health and wellbeing.

Louise Aston, wellbeing director at BITC, says: “Wellbeing used to be positioned as a nice to have, fluffy bolt-on, with fruit on Fridays and lunchtime pilates. However, wellbeing is now a strategic boardroom issue, linked to securing business objectives and driving sustainable performance and productivity. Both the business case and social case are compelling, and employee wellbeing is now firmly established as a core component of responsible business. This includes the whole workforce, including the chief executive.”

Finally, it is worth remembering that no amount of preparation and knowledge can definitively protect you from a heart attack. Cardiologist John Warner, president of the American Heart Association, suffered a heart attack at a heart health conference in California last year. He was rushed to hospital, where doctors inserted a stent to open a clogged artery. Nancy Brown, the association’s chief executive, notes that Dr Warner’s heart attack was clear evidence that cardiac events “still happen anytime and anywhere”.