Research and innovation are transforming the way we treat cancer and bringing hope to millions of people diagnosed with the disease. Here are five of the most exciting developments 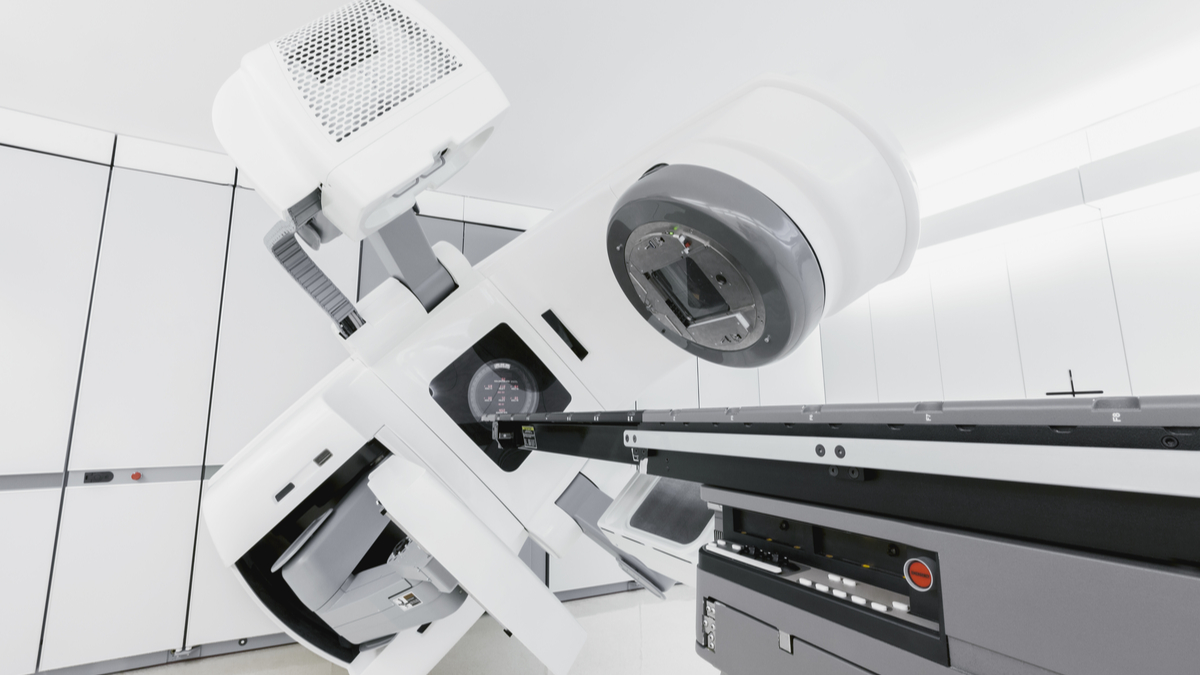 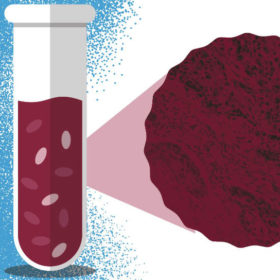 Set to be a game-changer in cancer testing, liquid biopsies are a simple, non-invasive alternative to surgical biopsies. The non-invasive nature of liquid biopsies, which require only five millilitres of blood, means they are much easier to tolerate and the procedure is quicker than a surgical biopsy. They work by assessing mutations and other changes in DNA shed from tumours in the blood, providing deep insights into the earliest signs of cancer. These traces can give clues about which cancer treatment is most likely to work for the patient. Much of the early research on liquid biopsies has been on lung, breast and prostate cancers, but this technology is expected to have an impact on all types of cancer. It is still relatively early days and more validations are needed in clinical trials. We still don’t know enough about the variation in the accuracy of the test among tumour types and stages of the disease. Research is underway to establish whether these biopsies give a representative sampling of all the genetic clones in a tumour or whether there is a bias to specific sub-regions. But the potential for liquid biopsies is very exciting. 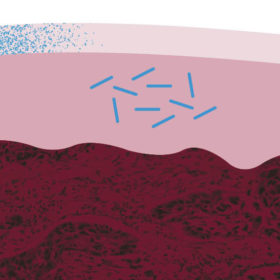 The oldest form of radiotherapy, brachytherapy is being given a modern role thanks to technology that enables cancer treatment with high precision. Brachytherapy is used to treat cancer of the prostate, cervix and brain by planting and leaving radioactive seeds or pellets at the site of a malignant tumour. Traditionally, it involves radioactive materials such as iodine or palladium. Now researchers have achieved positive results with cesium, finding that implants provide stable control of tumours while limiting the risk of radiation side effects. Special machines called afterloaders hold the tiny radioactive source, which is smaller than a grain of rice, in a safe place, until it is needed for cancer treatment. Specialist radiographers and physicists use complex computers to plan the treatment to sub-millimetre precision, which can manipulate the radiation to precisely match the area that needs to be treated. As the radioactive source is so close, and sometimes even inside, the tumour, a high dose can be delivered to damage and kill the tumour cells, while limiting the impact on healthy areas of the body. 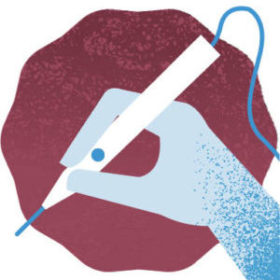 An intelligent scalpel, the iKnife can tell surgeons if the tissue they are cutting is cancerous. Developed at Imperial College London, the knife is essentially a very accurate molecular weight scale, otherwise known as a mass spectrometer. As the knife burns through the tissue, molecules are released in a puff of smoke, which can be sucked up and analysed by the mass spectrometer. Scientists can use this to build up a picture of different tissues to tell them apart. The iKnife works by matching its readings during surgery to a reference library to determine what type of tissue is being cut, giving a result in less than three seconds. In the first study to test the invention in the operating theatre, the iKnife diagnosed tissue samples from 91 patients with 100 per cent accuracy, instantly providing information that normally takes up to half an hour to reveal using laboratory tests. This study was limited to patients being tested for ovarian cancer, but scientists are testing the iKnife for breast and brain cancers. 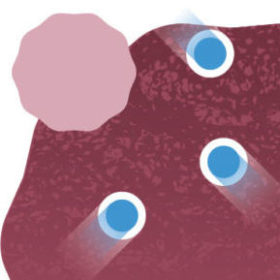 Tiny bubbles are at the heart of a promising innovative cancer treatment. The nanobubbles, known as liposomes, are commonly used in pharmacology to encapsulate drugs, making them more effective in the treatment of disease. Now scientists have been able to engineer these liposomes to discharge their drug cargo on demand, once activated by standard X-rays. Initial testing has shown this technique to be highly efficient in killing bowel cancer cells. Made out of similar material as cell membranes, these bubbles are relatively simple to prepare and can be filled with drugs before being injected into the body. The challenge is to control the timely release of the drug from the liposome. One way to do this is to trigger the collapse of the liposomes, in effect burst the nanobubbles, when they are needed. This is achieved by embedding gold nanoparticles and a photosensitive molecule into the wall of the liposome. The liposome is then destabilised by being exposed to the radiation from a standard X-ray, causing the release of the drug. Researchers at Australia’s Macquarie University, where tests have taken place on bowel tumours, report encouraging results. 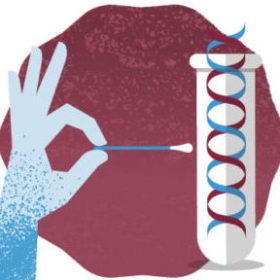 Home-testing genetic kits for cancer risk are entering the consumer market. Although their development is still in relatively early stages, experts believe the kits will eventually become more widely available as the technology develops. This year the US Food and Drug Administration gave the go-ahead for at-home genetic testing kits without prescription for three BRCA gene mutations linked to breast and ovarian cancer. The kits use a saliva sample which is then analysed to decide whether further tests are needed. As more than 1,000 known BRCA mutations exist, the current tests are far from comprehensive. While a positive result indicates increased risk, a negative result does not guarantee that someone is only at average risk. At present, direct-to-consumer genetic testing is about prompting a discussion rather than making cancer treatment decisions. However, experts agree that in the near future home testing kits will speed up the diagnostic process, enabling the early identification of people at risk of cancer and the timely beginning of cancer treatment.