Although there have been many dramatic breakthroughs in chemotherapy, often guided by genomics, in immunotherapy, radiotherapy and surgery, there are still many cancer patients who progress in spite of these advances 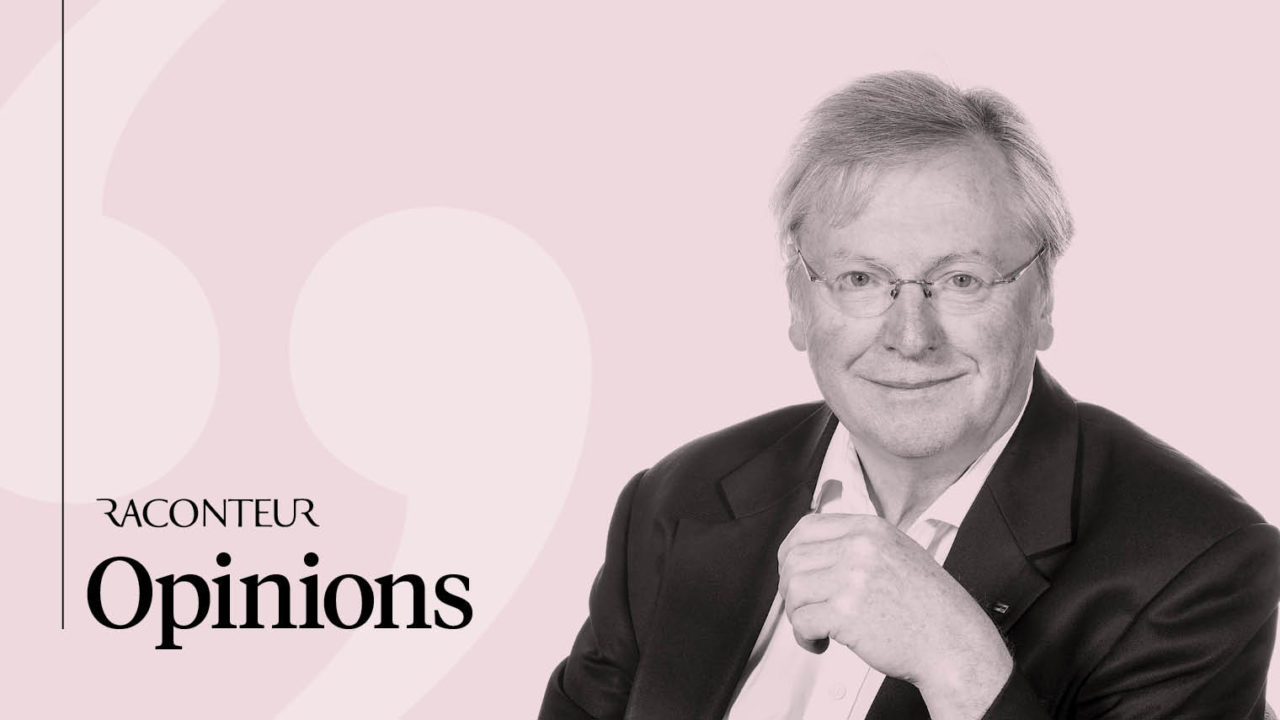 In an attempt to analyse reasons why some patients do not benefit from advances in cancer treatments, in-depth analysis of patient populations for trials has revealed interesting new insights, particularly in terms of drug repurposing.

Indeed, meta-analysis of the survival of melanoma patients in this country shows that in addition to known factors such as lymph node spread, the level of vitamin D3 was just as significant in that the lower the level the worse the outcome. This is important as it can readily be corrected with oral supplementation.

Detailed analysis of a breast cancer trial revealed that patients who were on metformin had a better outcome than those who were not. This was doubly surprising in as much as only patients with diabetes mellitus type 2 would have been taking metformin and these patients on alternative treatments such as insulin would have been expected to do worse than non-diabetic patients.

Metformin works by blocking glucose uptake in cells. Tumour cells consume more glucose than their normal counterparts, hence the metformin could be selectively interfering with the tumour cell metabolism and its need for glucose. Further research has revealed, in addition to this, metformin also inhibits a vital signalling pathway which has been targeted by the pharmaceutical industry with several new drugs.

This raises the whole question of the potential of drug repurposing with medication developed for a different reason which may have unexpected anti-cancer side effects. Perhaps the most successful example of this is thalidomide. This drug was developed decades ago and thought to be useful for the nausea of pregnancy. Unfortunately, it was the cause of severe birth defects and withdrawn. It was resurrected when, in desperation, it was given to a man with severe skin leprosy whose itching gave him chronic insomnia, resistant to all other sleeping agents. As he was a man, his doctor gave him thalidomide for its somnolent properties and, unexpectedly, it cured his leprosy.

This was not due to a direct attack on the infectious mycobacterium, but on the powerful auto-immune activity it induced, which attacked the skin among other organs.

Its ability to damp down excessive auto-immune reactions was then tried in other severe steroid-resistant conditions with success and its efficacy was shown in early trials of HIV-infected patients who often present with marked auto-immune conditions.

It was also noted to be effective against the weight loss seen in several cancers and, in particular, multiple myeloma, a cancer of the bone marrow. However, thalidomide is toxic when given continuously, particularly with regards to the nervous system. It was therefore suggested that minor variations on the basic thalidomide structure should be made, and these compounds tested for activity and toxicity.

The first of these to be successfully tried in the clinic was known as revlimid and is now licensed worldwide as Lenalidomide as a first line treatment for multiple myeloma and is also reactive against many other conditions including lymphomas. Lenalidomide was one of the biggest-selling drugs in the world last year and has none of the major side effects of thalidomide.

Recently, there has been much interest in cannabis oil, mainly from patients, and its possible use in cancer management. Although the beneficial effects on the symptoms and hence use in palliation have been recognised for decades, derivatives such as CBD (cannabidiol) have been shown to have significant indirect activity and are about to be trialled in the clinic.