Investors see the attraction of building a portfolio of varied franchised brands, benefiting from shared expertise, economies of scale and a bigger bottom line 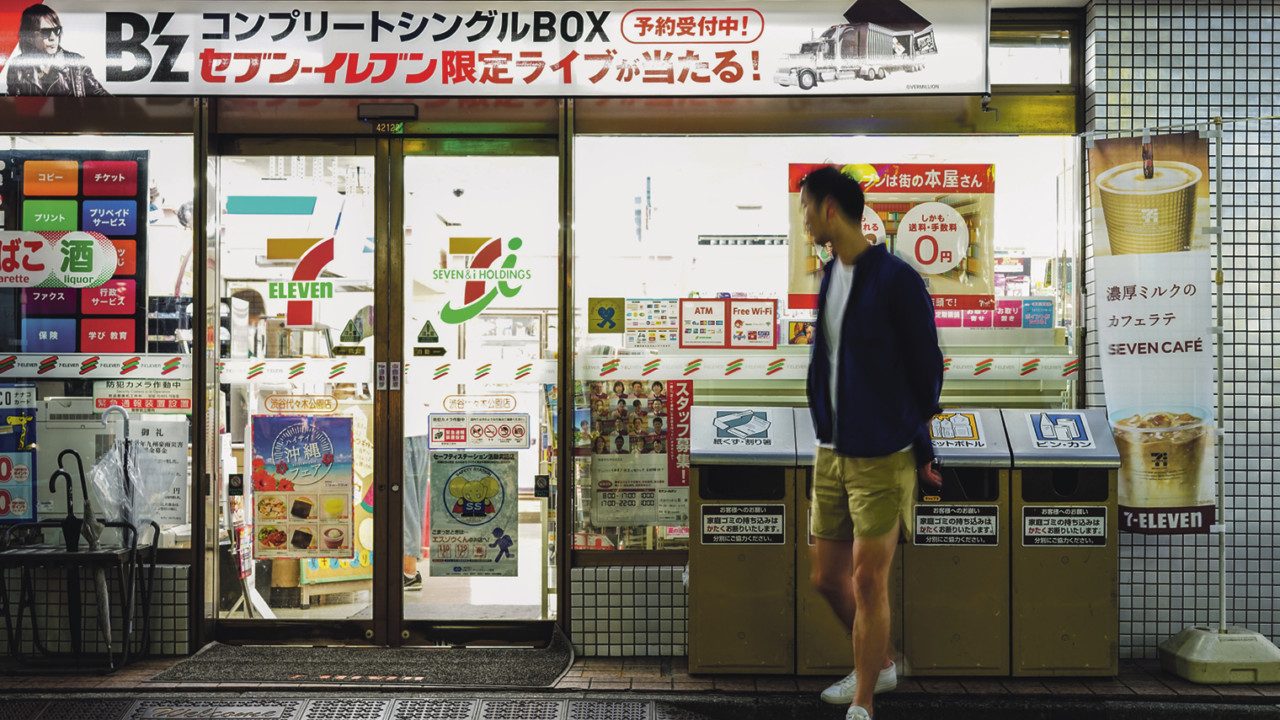 The second-hand goods market might sound like an odd place to build a business, let alone a business empire, but US firm Winmark has made this its stock in trade since the late-1980s.

Starting with a franchise of four shops selling lightly used sports goods, the Minneapolis-based company has gone on to buy or launch four other brands, specialising in second-hand musical instruments, toys and fashion for women and young adults.

Far from reporting thrift store-like sales, total revenue was $66 million (£51 million) last year, while its market capitalisation was around $550 million at last count, up from $21 million in March 2001.

Crucial to this success, it says, is that its various brands operate as franchises with more than 1,200 independently run stores.

“What I love about this model is that we’re working with partners at a local level, who have a vested interest in the business. It is one of the most powerful dynamics you can have,” says Steve Murphy, the firm’s president of franchising.

Winmark is one of a growing number of businesses moving franchising forward through consolidation.

These so-called “super-franchisors” believe that running one franchise is much like running another, be it in terms of maintaining a brand’s standards across a large network, creating a scalable business model or offering your franchisees back-office support in areas such as marketing and human resources.

So they look to offer the same across multiple franchise brands, in pursuit of greater profits and economies of scale.

Perhaps the best-known super-franchisor is the Dwyer Group, a Texas-based firm founded in the early-80s by the charismatic entrepreneur Dom Dwyer. The company owns 19 service brands in repair and maintenance, including The Grounds Guys, Five Star Painting and Molly Maid.

Mike Bidwell, a one-time franchisee who now leads the firm, says his 2,800 franchisees benefit from an array of shared services, such as aggregate purchasing and help with staff training. However, they also get to share customers, with the firm recently launching a service in the United States called Neigborly, which enables users to buy services from its many brands through a centralised portal.

“If you have other needs we will say, ‘Try this plumber or that groundsman’. We’re cross-selling and making life easier for our customers.”

He believes the steady growth of firms like his owes much to the strength of franchising as a business model. Firstly, franchisees stump up much of the capital costs of getting a franchise off the ground, meaning the franchisor can scale faster “because they are using other people’s money to do so”.

“You do give up some control and some profits, but it balances out,” he says. “Having local owners also gives you a level of commitment you don’t get with internal managers. They are more likely to go the extra mile for you and for their customers.”

Not surprisingly these dynamics have attracted a flood of private equity money to the market, with most of the big super-franchisors now being backed by outside investors.

John Reynolds of the International Franchising Association (IFA) says private equity houses provide the firepower a group needs to make acquisitions, enabling them to expand. In return the investor backs a business with a portfolio of proven brands and predictable revenue streams.

While many of the big franchisor groups are focused on the US, the UK and Australia are increasingly trying out the model

At Winmark, for instance, each new franchise pays the firm an upfront fee of $25,000 and the company takes a 5 per cent royalty from their weekly sales for ongoing support, although this stands at 3 per cent for its musical instrument franchise Music Go Round. Contracts last ten years.

NRD Partners is an investment house targeting the space. Its founder Aziz Ashim began as a franchisee, running large numbers of units for brands such as Taco Bell, but is now backing brands themselves.

Over the last three years, NRD has invested in three fast-casual restaurant businesses, two in the US and the other in South Africa. “All the growth in restaurant franchising is coming from emerging brands that reflect changing consumer habits and millennial tastes,” says Mr Ashim of his investment strategy. “And as we have worked in the industry for years, we know how to spot brands with good unit economics, both for the franchisor and franchisee.”

Running a franchisor group successfully does come with challenges, though. As groups take over existing networks, it can be hard to change their culture, particularly when franchisees are used to providing services a certain way.

“As we scale across the US and Canada, we have nine offices and I worry about our culture,” says Mr Bidwell. “Dwyer is a special place to work and getting that replicated across markets isn’t easy.”

The US is also facing a shortage of franchisees, according to the IFA, and finding good partners can be hard.

“You have to put your brand in the hands of someone who will look after it,” says Winmark’s Mr Murphy. “We look for people who will be engaged in the business, not hands-off. We also want people who are engaged in the local community as our franchises are going to be part of that.”

It’s vital to hire well from the start, he says, as under state laws it is very hard to cut ties with an underperforming franchisee.

“In reality, every franchisor has their bottom 5 to 10 per cent of partners and you need to help them,” he says. “We use benchmarking a lot and try to help them to understand where they are going wrong.”

While many of the big franchisor groups are focused on the US, the UK and Australia are increasingly trying out the model, albeit on a smaller scale. Groups have also crossed borders with Dwyer now operating in nine countries.

Pointing to the success of hotel chains such as Marriott and fast food giants like McDonald’s, Mr Reynolds says franchising has “enormous global potential” and super-franchisors should take advantage of that fact.

“A US firm can sell their licences in Asia, Africa and the Middle East, and technology has made it much easier to do,” he says. “Franchising defies national boundaries.”