Rapid globalisation and complex supply chains mean brands have hitherto largely relied on production overseas, where labour is often cheaper and economies of scale have enabled strong expansion. But in light of Brexit and its potential impact on global trade and workforces, the reindustrialisation of Britain, for the textiles industry at least, could prove attractive to many domestic brands 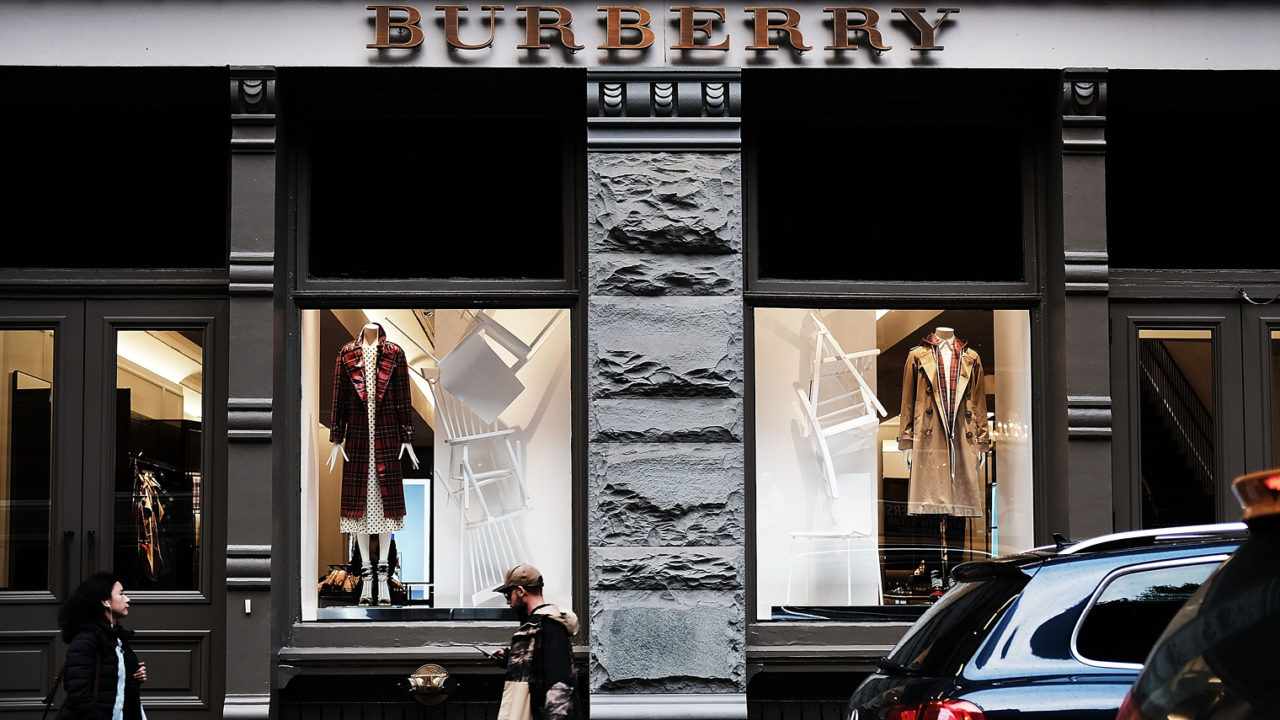 However, despite a voracious appetite for cheap clothes, the UK does not make large quantities of them. Primark’s website lists just 17 UK factories from which the brand sources products. These are largely peripheral items to Primark’s core bargain-clothing offer. The UK factories make chocolate, duvet covers and shampoo while, in contrast, it uses 505 factories in China.

Even businesses, where a made-in-Britain claim is integral to their brand identity, are reluctant to invest. Earlier this month news broke via The Yorkshire Post that Burberry plans to sell land it had earmarked for a new £50-million manufacturing and weaving hub in Leeds.

Most clothing is manufactured thousands of miles away in Asian countries, according to a highly critical report this spring by the Commons environmental audit select committee. Yet the UK has a strong heritage of textile mills and clothing factories dating back to the 18th century, particularly in the northwest of England. So why do we not have a large-scale fashion manufacturing industry in the UK?

Dr Swati Dhingra, assistant professor at the London School of Economics, specialising in globalisation and industrial policy, says there’s not enough trained staff to power it.

“Compared to other creative or tech-based industries, fashion manufacturing employs more people who are heterogenous, by gender, income and skillset, but there are capacity constraints,” she says.

The impact of Brexit on the manufacturing industry

Brexit raises questions of whether international workers will be willing and able to work in the UK, and developing talent within the UK could take years. As a result, organisations have been pushing for seamstresses to be able to enter the UK under skill-specific visas. And it is a skill. The production techniques required, particularly by high fashion and designer lines – hand-finished hems, silk-covered buttons – require detailed work. Burberry claims it can take a year to learn the sewing techniques to produce a trench coat, which requires more than 100 individual processes.

On Burberry’s website, the ability to execute the 180 curved stitches required to make a perfect trench coat collar is a marketing technique, something to be proud of. Yet despite the prices such items can command – the firm’s Kensington Heritage Trench Coat, which is made in Castleford, Yorkshire, retails at £1,490 – the attention to detail and creativity required aren’t sufficiently valued by the UK government, Dr Dhingra says.

“There are complaints that the fashion manufacturing industry isn’t perceived as being on a par with other creative industries, such as films and video gaming, which get significant tax breaks,” she says.

But economically viable made-in-Britain brands are emerging. For example, Isabelle Waring founded womenswear brand Isabelle Fox in 2016. Inspired by her grandmother’s work as a couture seamstress, her designs sit at mid-range price points, with a wool dress retailing at £225. From the outset, she has manufactured her clothes in the UK in two London factories which pay their staff the £10.55 London living wage.

Ms Waring says the benefits of choosing UK manufacturing include clear supply chain visibility; she visits the factories in person every week. As a startup, it is also far cheaper for her to travel to factories in the UK than in China. It also makes for short lead times. The Debbie dress from her current SS19 collection has been a hit with customers, selling out. Earlier this month, stock needed to be quickly replenished. From placing an order with her factories to having replenished rails of dresses was a two-week turnaround, she says.

But as her business scales up, Ms Waring has found there is a lack of UK factories capable of producing for growing fashion brands. “In London, there are micro-factories, where they’re making perhaps 150 units a week, and then much bigger factories producing 30,000 units in the same time,” she says. “For brands with a medium-sized scale of production, there’s less choice.”

Burberry’s abandoned factory plan was dubbed Project Artisan when it was in development. Dr Dhingra says instead of trying to lure fast-fashion retailers to UK factories, choosing to focus on the centuries-old artisanal skills deployed in higher-end fashion may be the most economically viable way to boost UK fashion manufacturing.

“Speaking as an economist, you should be investing in high value-added fashion,” she says. That’s the brands and products which can generate the biggest margins. Besides high-end designer fashion, where margins are strong, this can also mean investing in startups where the inputs are typically far smaller than the revenues they can generate, says Dr Dhingra.

But for startups, choosing UK factories can mean making business decisions which favour principles over profit margins. For example, Ms Waring says manufacturing in the UK wouldn’t be possible if she sold wholesale. “We would have to double our prices because of the margin that is taken by wholesalers and retailers,” she says, adding that she instead chooses to sell direct to consumers through her brand website.

Ms Waring says her decisions, from visiting factories weekly to paying a living wage, are a no-brainer for any fashion business that claims to operate with a conscience. She says: “I wouldn’t run a brand that involves slave labour or pays people so little money they can’t afford to live.”