As robots and algorithms take more jobs, will enforced leisure be matched by sustained living standards? 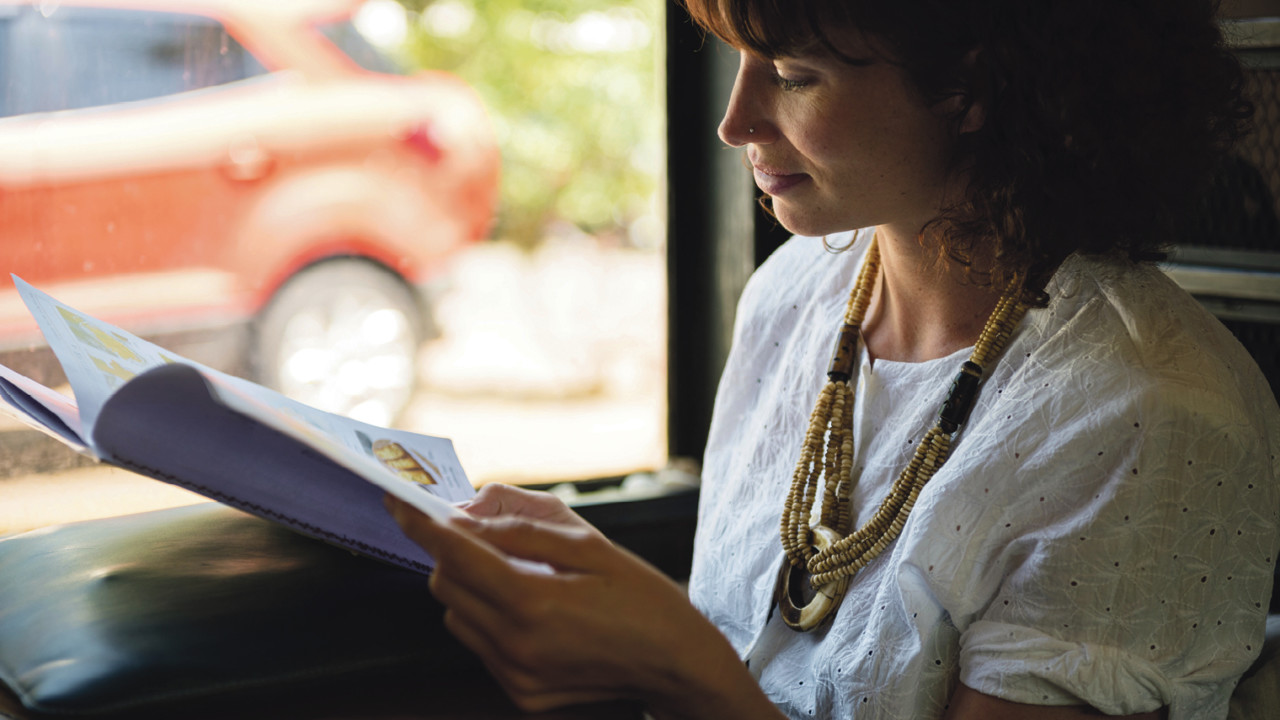 It wasn’t supposed to be this way. In 1930, the economist John Maynard Keynes predicted we’d all be enjoying lives of unparalleled leisure by now, occasionally popping into the office between rounds of golf and sunny mornings on the allotment.

The premise of Keynes’ prediction was the speed of mechanisation. Fewer hands on the factory floor would mean more free time for workers. Yet, the modern era simply sees us cramming more work into the same nine-to-five day as always.

But could that be about to change? Such is the promise of the latest generation of automated technologies and self-learning machines. According to a report by independent UK research group, the Autonomy Institute, close to a third of UK jobs could be automated by 2030s, leading some to talk seriously of a post-work society.

The prospect of a better work-life balance certainly fits with the spirit of the times. Research by Timewise, a consultancy and recruitment firm, shows nearly nine in ten full-time employees say they either work flexibly already or that they would like to. 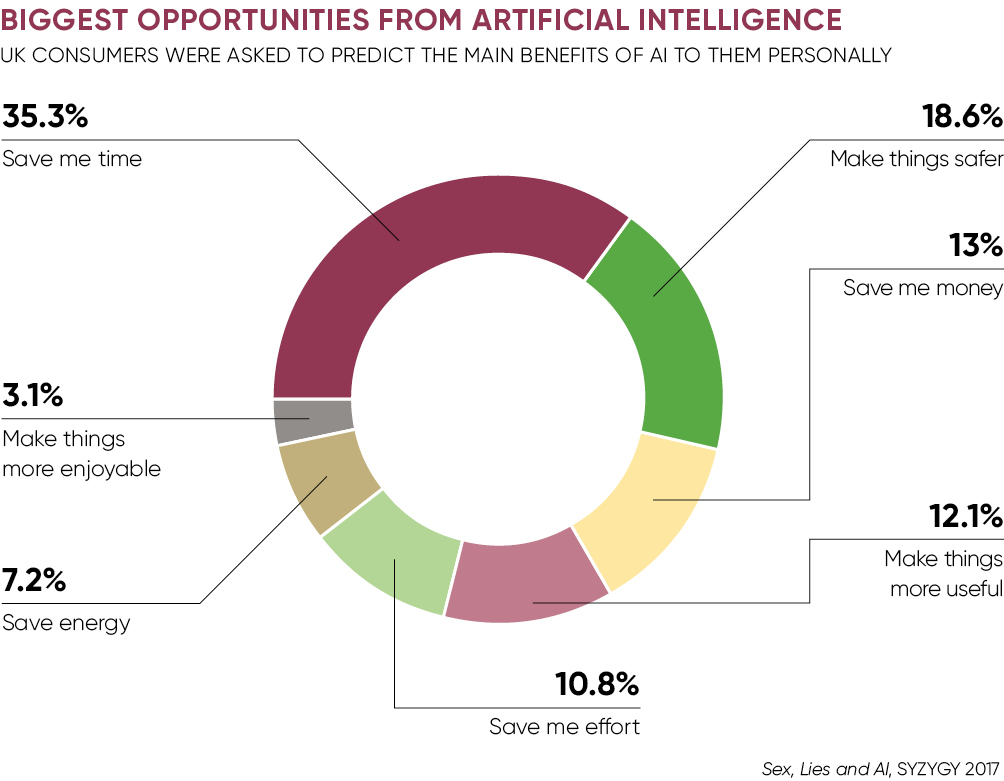 More time for leisure or study is at the heart of this desire for flexible working among almost a third of UK workers, says Daniela Marchesi, the firm’s campaign director.

“The demand for flexible working is huge,” she observes. “Our research busts the ‘mum myth’ too, showing that the desire [for a better work-life balance] is equally as strong in men, and that generation Y – those between 18 and 25 – are leading the charge.”

Extra leisure time isn’t just a potential boon for the overworked. It’s also a chance to make today’s workplace more equitable, with the underemployed and unemployed gaining a fairer slice of working hours on offer.

“By reducing the working week, we could see a fairer distribution of labour across society so that work is not thought of as being overbearing or, at the other end of the scale, a rare and precarious commodity,” argues Kyle Lewis, the Autonomy Institute’s spokesperson.

British workers shouldn’t give up on the dreams of a shorter working week just yet though. The impact of self-learning machines, artificial intelligence and similarly incipient technologies on working patterns is only just beginning to be felt. Be patient, says Geraint Johnes, professor of economics at Lancaster University and research director at The Work Foundation.

To date, the rise of the robots has been felt mainly in manufacturing industries. The service economy, in contrast, which employs four in every five British workers, is expected to be far less impacted.

But come the robot-inspired leisure revolution, it eventually will, Professor Johnes insists. The key question for him is how evenly spread it will be. He cites jobs such as lorry driving, which could be decimated by autonomous transport, pushing truckers into what he euphemistically refers to as “enforced leisure”.

“If we want to take advantage of the opportunities that machines give us to have more leisure then the ideal would be to have a fairly even distribution of the benefits,” he argues.

For those on low incomes to be able to afford more leisure time, then either their wages need to go up or state welfare needs to increase

Such a fair distribution will almost certainly require government intervention of some kind. If people are to work fewer hours per week, then their incomes will drop. For those on low incomes to be able to afford more leisure time, then either their wages need to go up or state welfare needs to increase.

But challenges can be found at the higher end of the income spectrum as well. There needs to be a cultural shift in how we think about work and the status we afford it, says Anna Coote, head of social policy at the New Economics Foundation. She singles out for particular attention the cult of hard work and long hours, buttressed by the pervasive notion that “we are what we do”.

As she says: “It’s not that hard work isn’t good. Lots of people enjoy working hard. But work isn’t the only thing in life. We need to reclaim all the things we do when we’re not doing paid work, like friendships and caring for others.”

Note, she doesn’t say, “like jetting around the world”. In modern times, leisure has increasingly morphed into an act of consumption. Once, all a rambler needed was an old pair of boots and a stretch of nearby countryside; rebranded hikers, now they are not equipped without a full Gortex wardrobe and regular trips to far-away trails.

“Some hobbies can turn into a really very expensive and energy-intensive way of living,” Ms Coote says. “This may be affordable for those with the extra time, but it’s not sustainable if we’re to have the kind of planet we want for our grandchildren.”

Will Stronge echoes the need to rethink ideas of leisure as well as work. The term leisure is often misconstrued in modern society, interpreted as a synonym for being idle, says Mr Stronge, also of the Autonomy Institute.

The truth is far from it, however. Many people have very precise ideas about how they would productively invest any extra time their jobs might allow, often showing a willingness to invest the kind of effort and determination they demonstrate at work, if not more.

A life of more leisure depends on a host of cultural, political and employment factors

“In a society where people could sustainably reduce their working hours, we would start to see individuals developing in fascinating, unforeseen ways, making use of their new free time as they see fit,” Mr Stronge says.

Automated technologies have huge time-saving potential, but a life of more leisure also depends on a host of cultural, political and employment factors. The ideal situation would be for people to elect for themselves how hard they wish to work. The ability to choose, after all, remains one of the defining lines between man and machine, however smart the latter may become.