For many of us, Brexit has been a crash course in the laws of trade. Arcane terminology such as free trade agreements and non-tariff barriers have entered common parlance. Even Teen Vogue has run a guide to the vocabulary to help adolescents join their parents’ dinner party rows of Leave versus Remain.

Two important ideas tend to get overlooked in the debate. Both relate to post-Brexit trade. And both offer a way for exporters to ship their goods with less fuss.

The first is a mutual recognition agreement or MRA. “It’s very hard not to make MRAs sound as dull as ditch water,” says Deloitte’s director for international trade policy Sally Jones. “But they are very important. An MRA is an agreement between two jurisdictions that they agree, in respect of what the MRA covers, from regulations to qualifications, that they trust each other’s regulators. Therefore a company only needs to meet the requirement of one to meet the requirements of the other.”

For example, the automotive sector has strict standards on safety. Car makers must pass rigorous tests. But the rules are different around the globe. The European Union has a set of tests. Australia has tests of its own. “An MRA means cars tested in Australia would be accepted as fit to sell in the EU,” says Ms Jones. “Half the admin would be stripped away.” 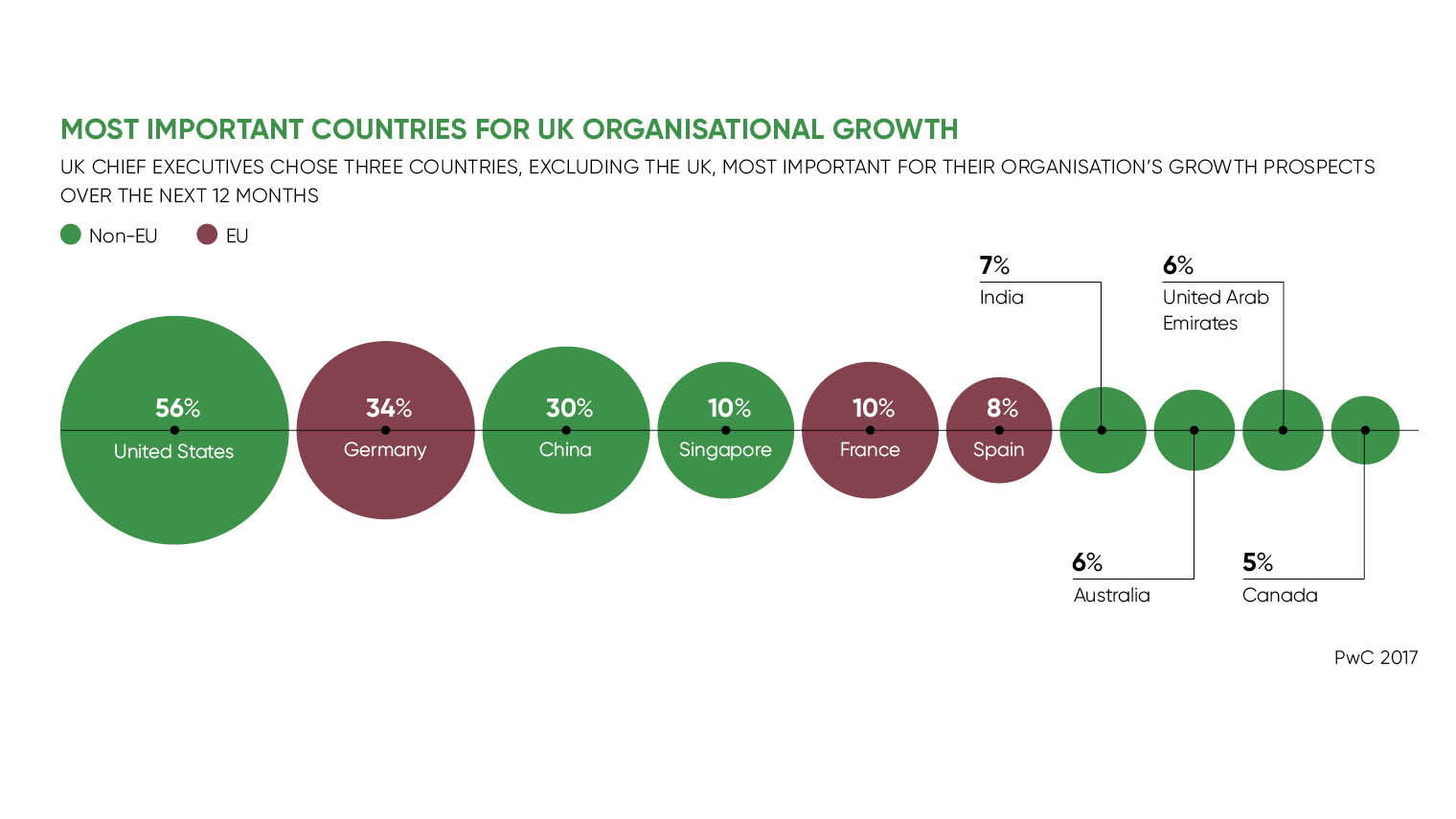 The EU currently has sector-specific MRAs with Australia, Canada, Israel, Japan, New Zealand, Switzerland and the United States. It is worth noting that these are distinct from free trade agreements. The EU has no free trade agreement with the United States, so there are still tariffs to be paid. But it does have, for example, a comprehensive MRA for telecommunication equipment. This slashes admin for exporters on both sides.

A concept akin, but distinct from an MRA, is that of “equivalence”. This means that the outcome of two inspection regimes is so similar that the certification can be mutually regarded as valid, or equivalent, by the other.

The difference matters. A trade deal based on equivalence is more rigid. It means less room to deviate in the future. By contrast an MRA offers a greater degree of flexibility.

When the UK leaves the EU it will lose the network of MRAs it currently enjoys. New MRAs will be signed. It is possible the deal with the EU will feature MRAs.

How will knowing this help companies? In two ways. The first is that an MRA offers a smoother path for exporters. It will take time for the UK to replace the existing free trade agreements it enjoys as an EU member. But MRAs are quicker to negotiate. British exporters may face trading on inferior trade terms than before, until deals are struck. Knowing about MRAs may offer a guide to the most opportune markets.

And another reason is to influence policy-makers. Sian Edmunds, a partner and Brexit specialist at law firm Burges Salmon, says: “The best thing companies can do is some hard lobbying. The EFRA [Environment, Food and Rural Affairs] committee has opened up an inquiry into trading arrangements for food and farming. The main thing businesses can do is to get their submissions in to committees like that.”

The second concept worth knowing is that of authorised economic operator or AEO. This is a certificate offering swifter movement through customs. AEOs are trusted by customs officials to meet standards of behaviour. It is an international kitemark of reliability.

Achieving AEO status is not easy. Companies must demonstrate a history of good conduct and that records are kept to a high standard. The company must be solvent for three years. Staff must be competent and qualified, though there is no formal AEO qualification in the UK. “Historically most UK companies haven’t bothered with AEO status,” says Deloitte’s Ms Jones. “This is because much of our trade is with the EU, so there is no upside. And the tests are onerous.”

In the end it helps to know the rules of trade

As a footnote, it is worth stressing that not all export concepts are written in law. Many practices in customs patrols are informal. Oliver Everett, entrepreneur in residence at the London Business School and consultant at the Commonwealth Environment Investment Platform, says inspectors follow intuition for a great amount of the time.

“The customs guys get to know who you are and what you do. They know what is dodgy and what is not. If you are sending something not very sensitive, like shoes or garments, to the US, 99 times out of a 100 it goes through,” he says.

In the end it helps to know the rules of trade. As the informed Teen Vogue reader will tell you, knowing your MRAs from your AEOs can make life easier.